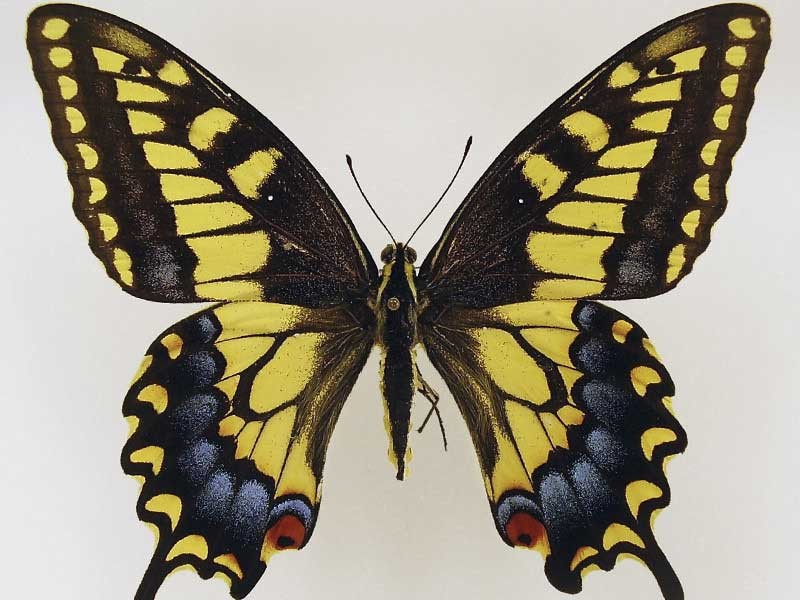 In the United States, we’ve accumulated an estimated 500 million specimens of animals, plants, bugs and mushrooms. The specimens are an important resource for scientists, but only 15 percent of the giant collection has been digitized for use in our modern, connected world.

Part of the problem is a lack of robust software tools that can handle such a big job. This digital dilemma creates a unique opportunity for collaboration among biologists and computer scientists. USU’s Dr. Curtis Dyreson, an associate professor of computer science who has more than a decade of experience in bioinformatics, is leading a major effort to overhaul Symbiota — one of the most widely-used biodiversity database platforms in the world.

“Symbiota is an open source software tool used to create and manage biological specimen data,” said Dyreson. “Scientists use it to document specimens from around the world.”

The software is a popular tool used by museums and herbaria. But the program isn’t perfect.

“Symbiota was created about 15 years ago, and since then, software development has changed so much,” he added. “We’re going to completely revamp it.”

The updated software, dubbed Symbiota2, will work on mobile devices and will feature new web compatibility services and the latest plugin architecture. Symbiota2 will also feature an improved layout that conforms to best practices outlined by the Americans with Disabilities Act. Another improvement is the addition of a feature called ‘Auto Awesome.’

“Auto Awesome is a function that was introduced years ago by the Google Photo Assistant,” said Dyreson. “In our application, we want to make Symbiota2 do certain things to improve data analysis automatically.”

Dyreson is a database expert who’s worked on dozens of life science applications. In June, he was awarded a $780,000 National Science Foundation grant to oversee the Symbiota2 project. Collaborators include USU Department of Biology faculty Drs. Mary Barkworth and Will Pearse and Northern Arizona University’s Dr. Neil Cobb and Ben Brandt.

“There’s still a long way to go in digitizing all these collections. Our goal is to increase the number of digitized collections and improve data analysis. When more of these collections become digitized, scientists will have access to more data. With more data, we can start to uncover patterns and perform data analyses that were never possible before. We’ll be able to see how a species has changed over time. We’ll be able to see how climate change is impacting a species because we’ll have a larger digitized historical record of that species. But we can’t do any of that until we improve Symbiota.” 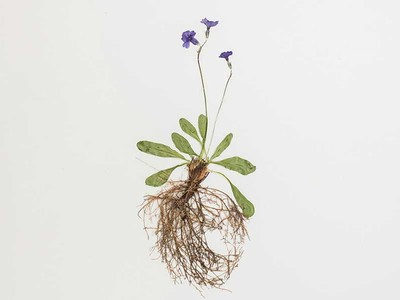 A Primula cusickiana specimen from the Intermountain Herbarium. Millions of biological specimens have not been digitized for use in modern database systems. 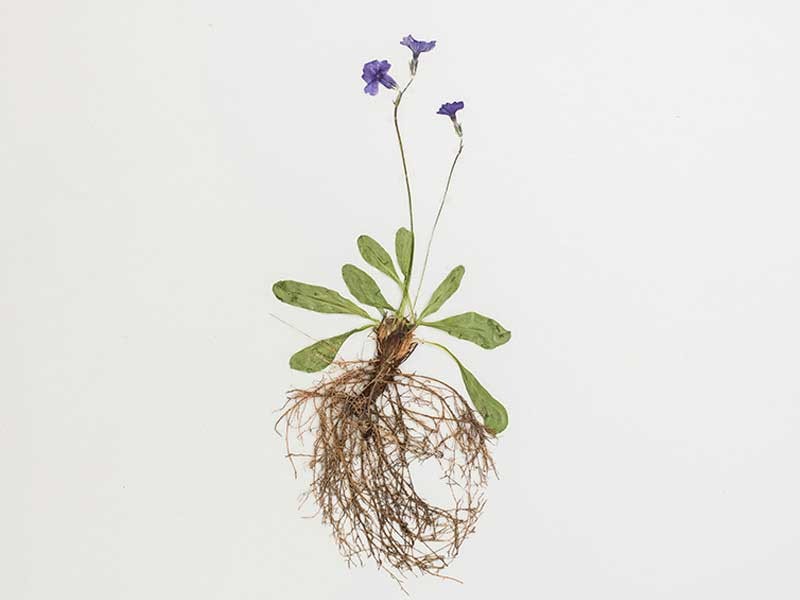