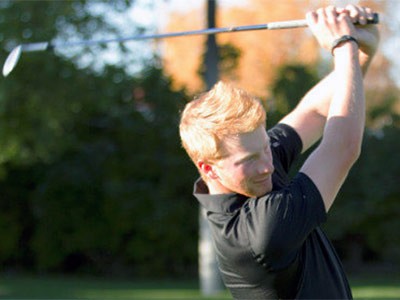 [Utah State University] Senior golfer Grahm Schmaltz concluded his best-ever collegiate tournament with a 7-under 137 (69-68) to finish second individually and help Utah State place fifth as a team with an even par 576 (284-292) at the Southern Utah hosted Pat Hicks Thunderbird Invitational held here [St. George, Utah] at the Sunbrook Golf Club on Monday and Tuesday [Feb. 9-10].

Schmaltz tied his collegiate-low round with a 4-under 68 on Tuesday and posted his best-ever tournament finish with his second-place showing, bettering his 11th-place finish at the Mark Simpson Colorado Invitational last fall [2014]. Schmaltz, who had a pair of rounds in the 60s this week, entered the tournament with just two career rounds under 70.

For Utah State, its fifth-place finish marks the third time in six tournaments this year it has recorded a top-five placing, and USU has now finished in the top 10 of every tournament it has competed in this season.

Utah State will return to action Monday, March 23, when it travels to Arroyo Grande, Calif., to compete in the Cal Poly Match Play Tournament. 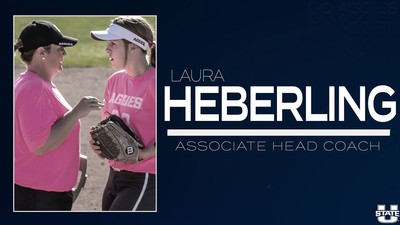