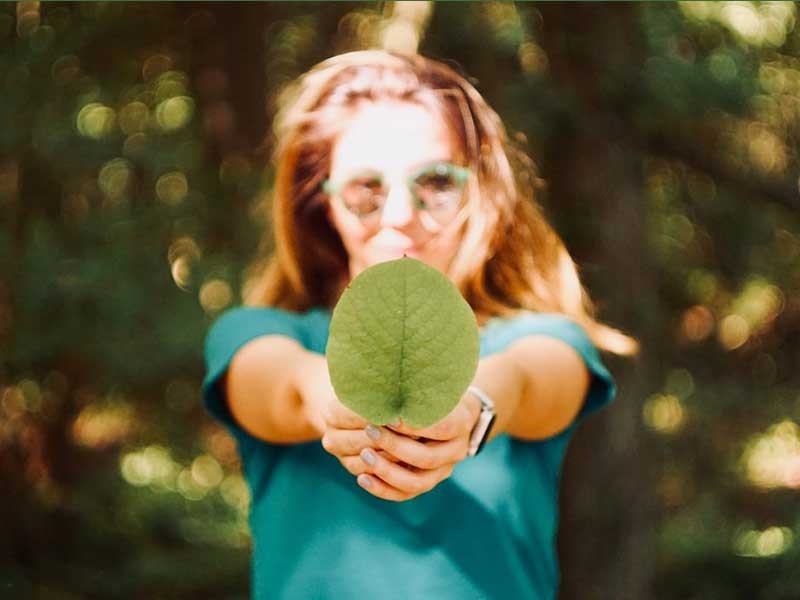 On Friday, Nov. 15, the club had a pop-up in the Merrill-Cazier Library.

“It’s been awesome,” Fitch said. “We’ve only had two before this one. The first one was in the Taggart Student Center, and it was so-so, but we had one on Wednesday in the Artist Block Cafe, and it was awesome. There were tons of people, and today’s been great too.”

The Student Sustainability Office has big plans for True Blue Reuse, according to Fitch. “Our ultimate goal is to have a permanent spot on campus,” Fitch said. “Until that happens, we will keep doing the pop-ups.”

As Fitch nears graduation, she hopes to pass her passion for True Blue Reuse on to the next director. “No matter what, [True Blue Reuse] will still be part of the Sustainability Club,” Fitch said. “The whole thing is about recycling and keeping stuff out of the landfill.”

True Blue Reuse started in 2013 as a Blue Goes Green Student Sustainability Grant, which is a program to help kick-start students’ creative ideas to improve sustainability on campus and provide opportunities for student involvement.

The store began in the basement of Mountain View Tower, but club members were required to move when construction started. Since then, they have been limited to pop-ups throughout campus.

True Blue Reuse director Sam Fitch took over in the fall of 2018. She focused on building the store up again, so Fitch started “Thriftember” as an opportunity for more pop-ups before the end of the year and to help spread awareness about the store.

According to Fitch, the club accepts donations of gently used clothing at the Student Sustainability Office and at store pop-ups. They also do an end of the year pickup on campus where they get most of their donations, according to Fitch.