The annual contest is organized by the Agricultural Communicators of Tomorrow (ACT), a national, collegiate organization for students studying agricultural communications. All ACT members are invited to enter the contest, which has multiple categories, including electronic media, layout and design and writing.

Industry professionals judge the submissions and the winners are announced during Ag Media Summit, an annual, nationwide gathering for professional agricultural communicators.

Keyes was recognized at the awards ceremony during the 2014 Ag Media Summit in Indianapolis. Utah State University assistant professor Kelsey Hall accepted a plaque on her behalf.

“Jamie’s award illustrates the great opportunities Utah State students have for doing hands-on projects in their classes that are nationally recognized as outstanding work,” Hall said.

Keyes learned about the contest in February, while attending an ACT professional development conference in Manhattan, Kan. After some encouragement from Hall, Keyes decided to enter her project in the electronic media division.

Keyes made the short video for her multimedia boot camp class (JCOM 2030) during fall 2013. Keyes chose to highlight her family’s cattle operation in southern Utah.

“I wanted to do it on something I was interested in, so I took the camera home during Thanksgiving break,” Keyes said. “I shot tons and tons of video.”

Using the footage she recorded, Keyes created a video about life on a small cattle ranch.

“I love it so much because it’s just something real,” Keyes said. “Most people have no idea what it’s like to be a rancher in the West.”

Keyes is the first USU student to place in the national competition.

“As the agricultural communication and journalism program continues to grow, students will have more opportunities to participate in the National ACT Critique and Contest as well as the networking and professional development activities with industry professionals,” Hall said.

More information about the agricultural communication and journalism program can be found online.

Watch Rural Ranching by Jamie Keyes on the ASTE website

Writer: Dawn Otterby for the College of Agriculture and Applied Sciences 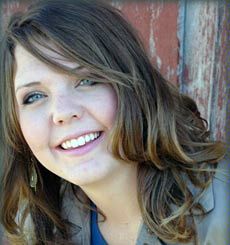 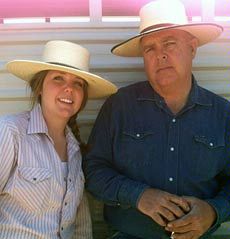 Keyes's award-winning video in the electronic media division, highlighted her family’s cattle operation in southern Utah. She is seen here with her father, Jim Keyes. 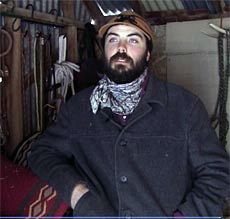 A screenshot from Jamie's video.

Over the last two years, USU has worked to formalize its relationship with the fraternities and sororities that operate on the USU Logan campus. 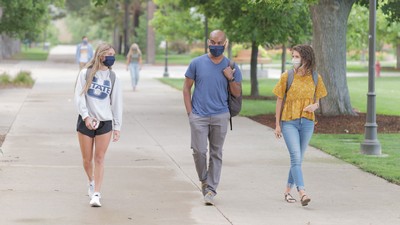