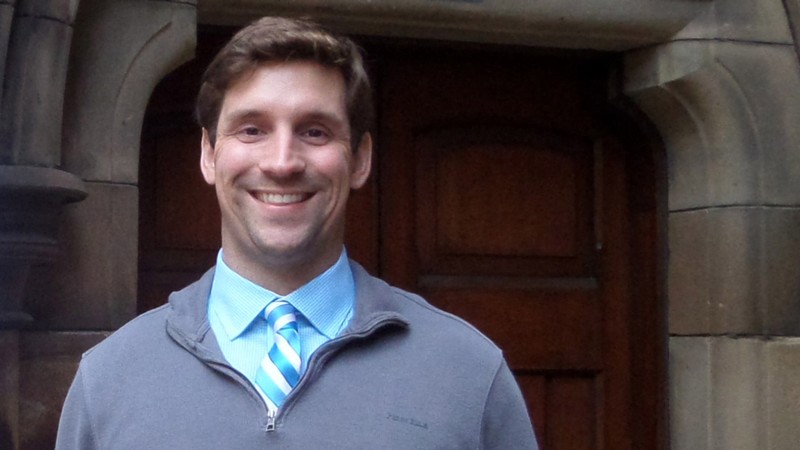 Jacob Freeman, assistant professor of anthropology, is the principle investigator of research that looks at what types of people would best work together to make fair conclusions on how to share limited resources. 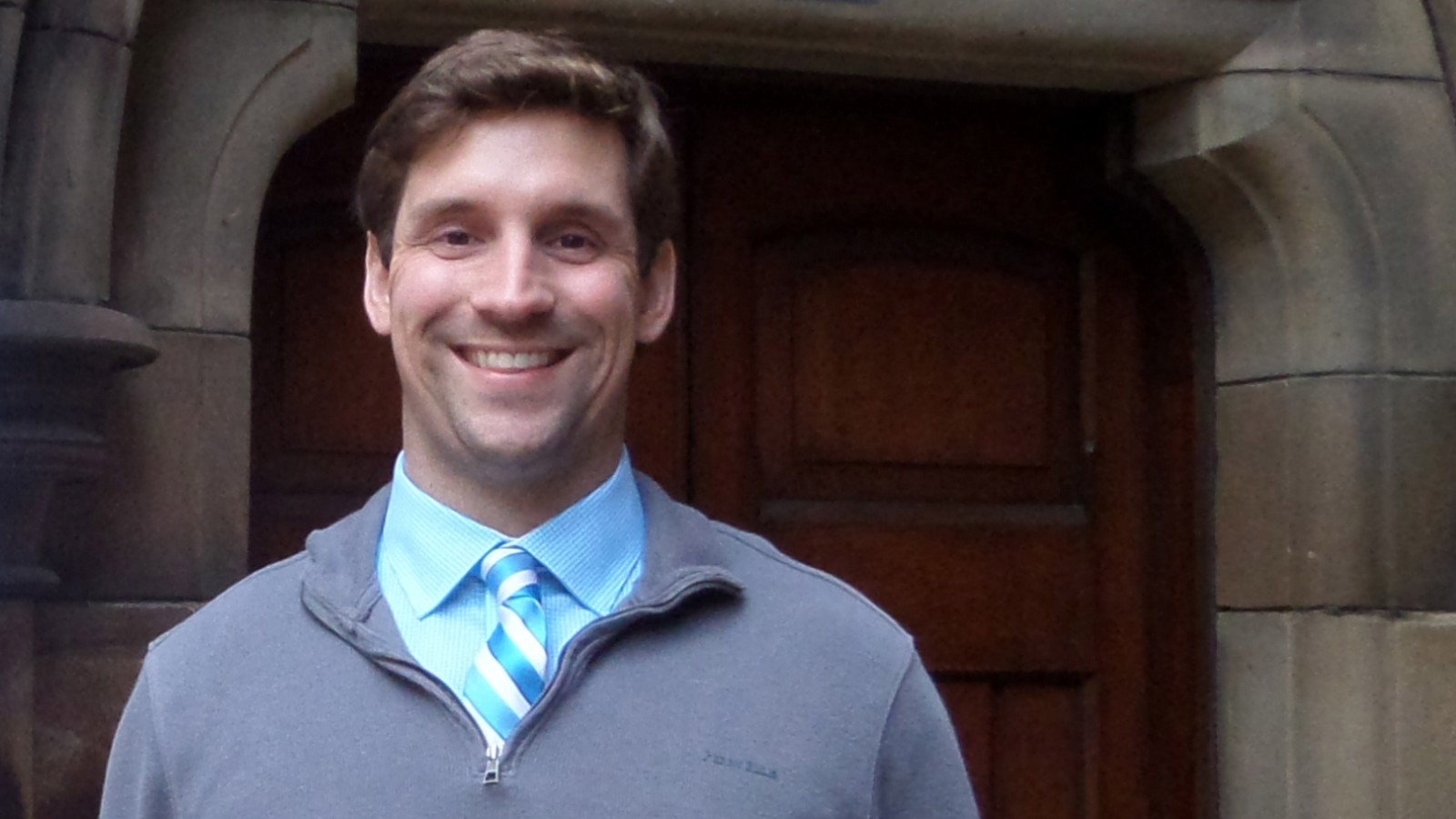 In 2016, Jacob Freeman, assistant professor of Anthropology, asked a simple question: Do communities flourish more when composed of very smart people — or a more emphatic people.

Or put another way, he said at the time, does one need “a nerd or a poet.”

Actually, it’s not exactly that simple, and science had not yet answered fully.

Now, after four years and a National Science Foundation grant to test his theory, Freeman and colleagues’ concluding results surprised even him.

Both poets and nerds are required to “collectively deal with common pool resources and to reach a common goal,” he said. “This is the conclusion of our study.”

This latest conclusion has been published in the academic journal PNAS (Proceedings of the National Academy of Sciences of the Unites States of America). He is the primary investigator; co-authors are Jacopo A. Baggio, an assistant professor at the University of Central Florida, and Thomas R. Coyle, professor of Psychology at the University of Texas at San Antonio.

Freeman focuses on what are called common pool resources, or  limited resources that are used collectively by a group of people. The classic example is an irrigation system. Each farmer along the ditch has a vested interest in keeping the water equitable and flowing smoothly. But consider that guy who takes more than his allotment before turning the water into a neighbor’s ditch.

Such an individual sees only the short term and “wants to harvest as much of the resource for themselves as possible,” said Freeman. “In the long term, the resource will collapse so that nobody has it.”

Another scenario of a common pool resource is the Slickrock Mountain Biking Trail near Moab, Utah — a limited resource enjoyed by all bikers, but threatened by a few misbehaving riders.

The “big question” is how to design communities that are more cooperative and better at providing benefits for all? he said. “This is what the last four years have worked toward.”
Freeman defines what he looked for among the participants in his research:

Those with general intelligence understand the hows.

Those with social intelligence understand the whys.

An example: In an irrigation system, you need smart people who understand how the parts work together — think of water flow, head gate placement, etc.

A more empathetic individual — or one who has more social intelligence — will think about and understand the motivations of other people in an effort to fairly share the water.

In several years of research, Freeman and his colleagues observed the responses of more than 500 student video-game players at USU and at the UTSA.

It may have looked like a somewhat normal game — players on a team earned gold coins as they advanced. Then, fewer and fewer coins appeared, and players began to compete for the now-limited coins.

“These small groups had to figure out whether they were going to work together to sustain a resource or not,” he said.

Freeman’s research, of course,  is not about video games. Its purpose is to understand the conflicts we encounter every day, even in our own neighborhoods. The conflict is between “what’s easiest for you in the short term and what’s best for the community in the long term.”

How do communities deal with “individuals who devolve into only worrying about themselves?” he asks. The answer is critical to solving these problems and sustaining resources, whether it’s a National Parks or the toilet paper aisle in the grocery story.

For instance, you need general intelligence to understand the park’s beauty, economic and ecological value to yourself, and social intelligence to understand how other individual’s within a community gain benefits from the park . He added, “You really need both to really make the decision about what is best for the community in the long run in terms of sustaining the park.”

Social intelligence plays an even larger role when the status quo changes, such as more people joining the group. Back to the irrigation system, for instance, what happens when 10 new homes are built along the ditch? The complexity increases, “but that doesn't mean it can’t be solved.”

Added Freeman, “What is impactful about our research is that we’re showing really for the first time these cognitive abilities that are foundational to who we are as humans.”