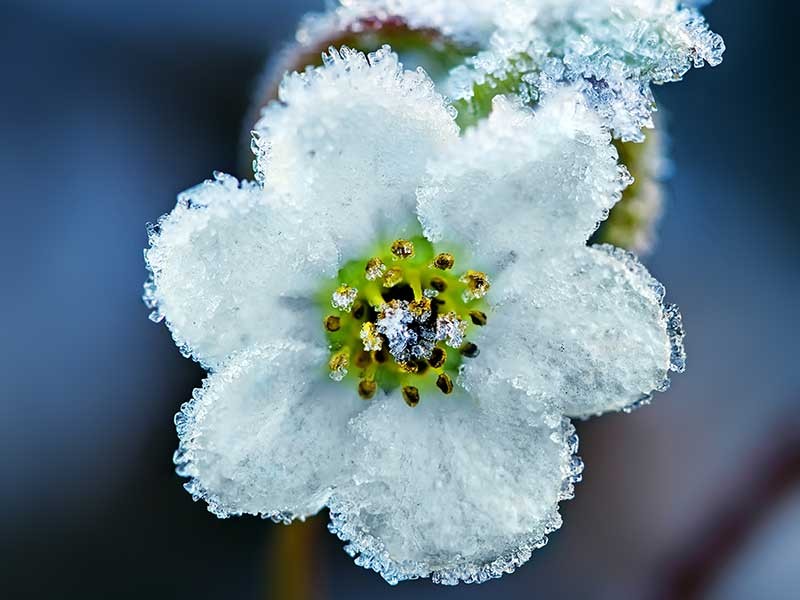 Determining when to plant a garden can be especially confusing in Utah’s unpredictable, varied climate where last-frost dates can vary by many days within just a few miles. Many experienced gardeners have planted and later lost their plants to frost.

An example of how fickle Utah’s climate can be is in Cache Valley. Frost-free days vary from an average of 113 days in Lewiston and Trenton to 158 days on the USU campus. Similar examples are common around the state.

Geographic characteristics of where you live can help in determining when to plant. When a yard is located in a populated area or on a mountain bench, it usually has a longer growing season. Other areas located at slightly lower elevations where cold air drains and cannot escape have a shorter season. This is why local commercial orchards are generally located on benches. Additionally, urban and suburban areas are slightly warmer than surrounding areas due to the urban heat effect. Heat from buildings and warmth generated by sunlight reflected from roads and other surfaces increases temperatures and delays frost. It can be helpful to chat with a local farmer or experienced gardener in your area to determine what works for him or her regarding when to plant.

In addition to frost information, it is important to take into account the needs of the plants. Vegetables planted locally fall into four basic categories: hardy, semi-hardy, tender and very tender. Depending on which category a plant belongs to, planting dates vary from early spring until early summer. Consider the following:

Very tender plants, such as squash, beans, melons, tomatoes, eggplants and peppers, should not be planted until at least a week after the average last frost. Even if frost does not occur before this time, these plants will not grow well and are more susceptible to disease until warmer weather.

If you have lost plants to frost, you are not alone, and all you can do is try again.

Average Frost Dates for Various Utah Locations. Note that these dates are averages and can vary from year to year.

For information on areas not listed, contact your local county Extension office.

We often label any weedy grass as crabgrass; however, not all of them are crabgrass. For example, if you have weedy grass growing in April and May, it is not crabgrass. 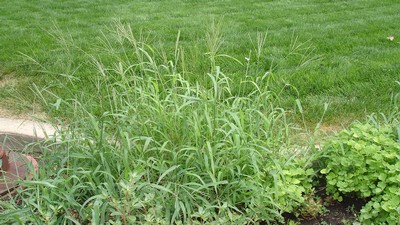