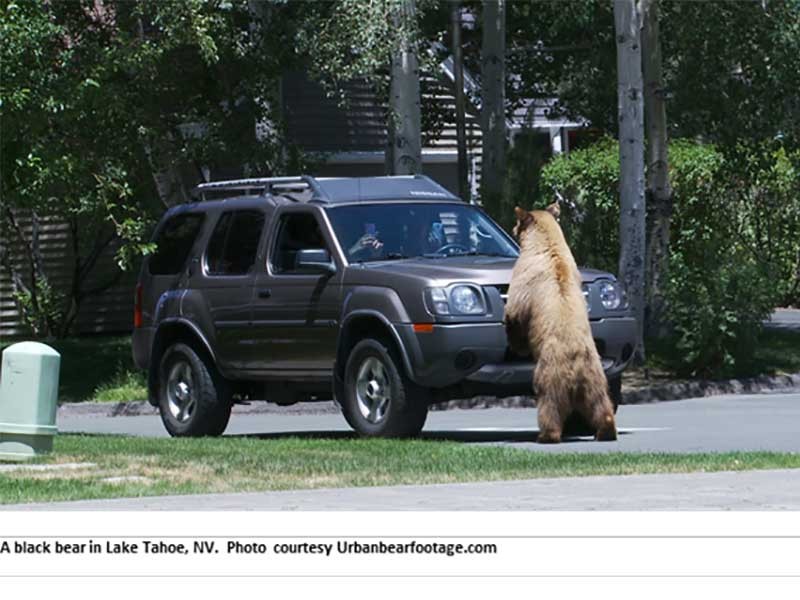 Recent altercations in Yellowstone National Park attest to the value of common sense over curiosity. In June, a bison gored a woman in the Lower Geyser Basin. Before the attack, the woman and other people were within 10 yards of the animal as it crossed a boardwalk. The animal became agitated and charged. Also in June, and in the same area, two women were attacked by a cow elk when they got between the cow and her calf; the cow was defending her calf.

Since 1980, Yellowstone National Park has had over 100 million visitors. During this time, 38 people were injured by grizzly bears in the park. Though this is more than anyone wants, according to the Park for all park visitors combined, the chances of being injured by a grizzly bear are 1 in 2.7 million. For Park visitors who remain in developed areas, roadsides and boardwalks, the risk decreases to 1 in 25.1 million. For those who camp and travel in the backcountry, the risk increases to 1 in 1.4 million for those who stay overnight and 1 in 232,000 for those who travel in the back county.

Although there will always be risks, they can be managed by using common sense and following simple rules.

If you have an encounter with aggressive wildlife, alert the Utah Division of Wildlife Resources office nearest you. For further information on wild animal attacks, visit wildawareutah.org.