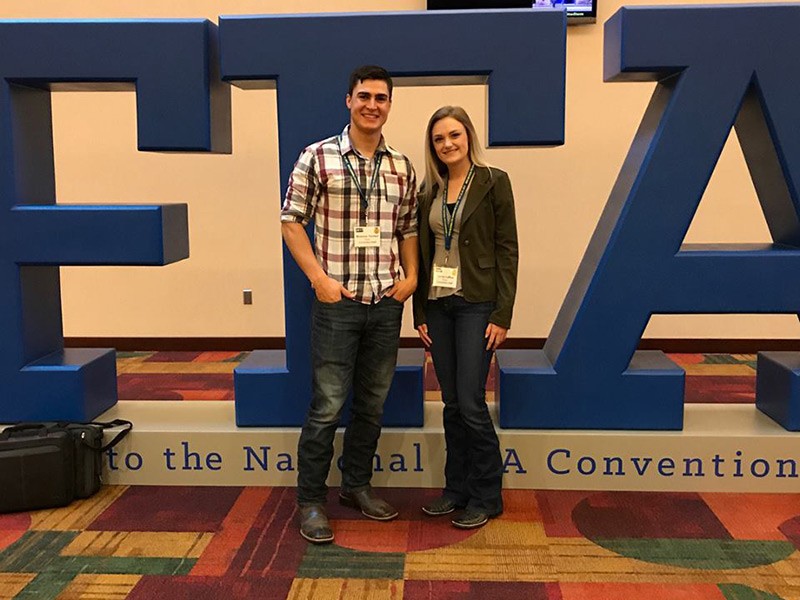 Bronson Teichert and Corryn LaRue at the the 90th National FFA Convention.

Two students in the agricultural communication and journalism program at Utah State University served as broadcast interns during the 90th National FFA Convention in Indianapolis, IN.

Bronson Teichert and Corryn LaRue were two of only four interns selected from among a record number of applicants.

“We didn’t know exactly what we were going to be doing,” Teichert said. “There were specific interviews and stories they wanted done on businesses, awards and dignitaries. But with a lot of the stories, they just wanted us to go find our own. There were 67,000 people and 67,000 stories you could choose from.”

To say their week was busy is understatement. In one day, both Teichert and LaRue conducted 20 interviews. By the end of the week, they had each completed around 40 stories.

“The days were long,” LaRue said. “We would go in in the morning before it was light out and get back to our hotels when it was dark. We put in actual work hours – about 13 hours a day – and that doesn’t even count getting ready, going to the convention hall and going to dinner afterwards.”

The highlight of the week for Teichert was when he interviewed Laila Ali, daughter of Muhammed Ali and a four-time world boxing champion – especially since he found out about the interview not long before it was scheduled to take place.

“Interviewing Laila Ali was pretty cool, just because it was a surprise to begin with,” Teichert said. “I was told about that interview 30 minutes before I happened, which was kind of nerve wracking, but it was cool to get to talk with her and learn from her.”

LaRue, who was formerly involved in FFA, said being able to share the FFA members’ stories was an awe-inspiring experience.

“I talked to some of these kids who genuinely wanted to be a part of feeding the world and changing the face of agriculture for the better,” she said. “I was so humbled and proud to be able to take someone’s story, who is representative of the heart of America, and share it.”

LaRue and Teichert said the internship, while challenging, was fun and helped push them to become better journalists and broadcasters.

“I took so much out of it, both personally and for my career,” LaRue said. “When you are doing back-to-back interviews and you don’t really have time to prepare, you get an idea of what it would be like in the field. I learned so much about myself and what I want to do, but I also gained a lot of skill out of it.” 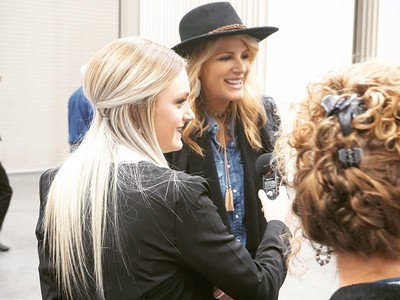 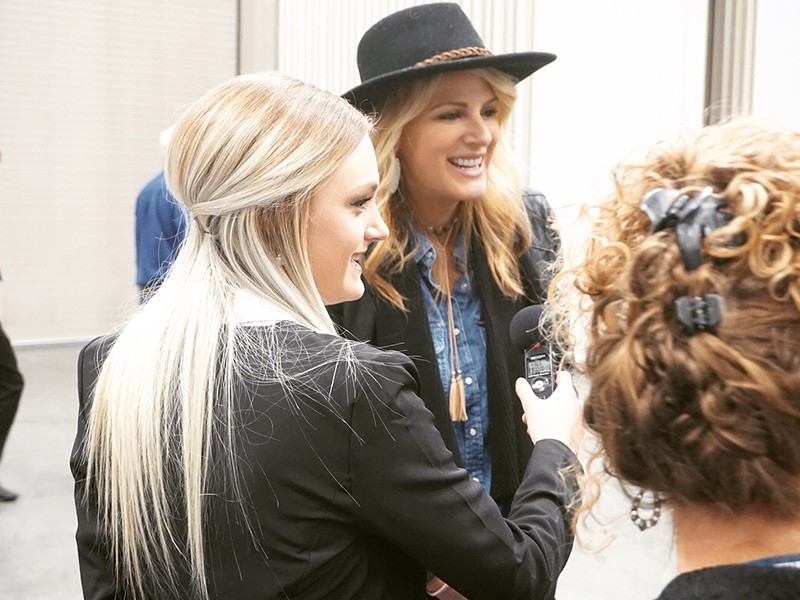 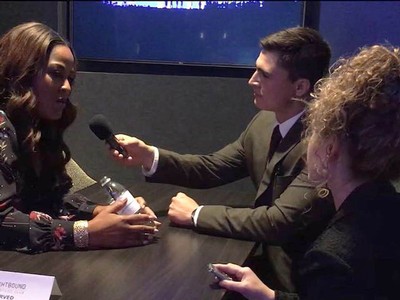 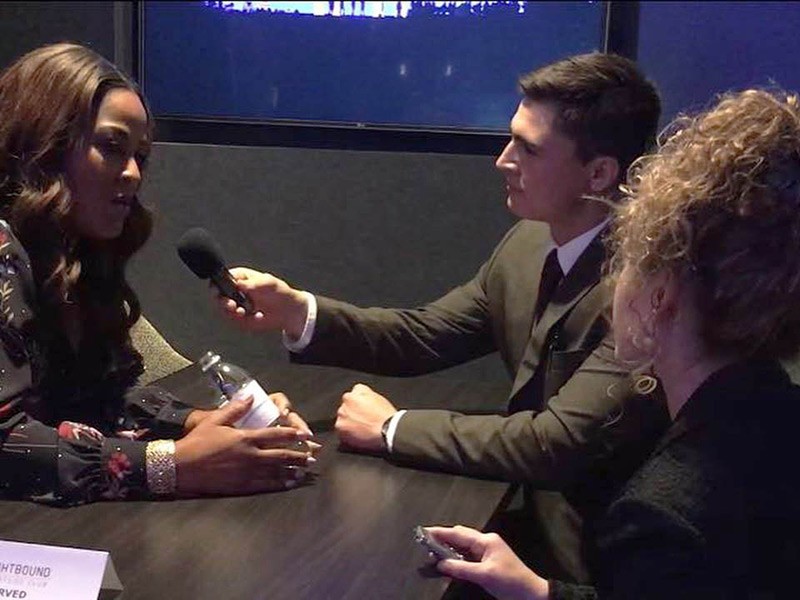 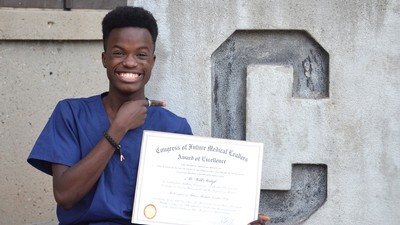