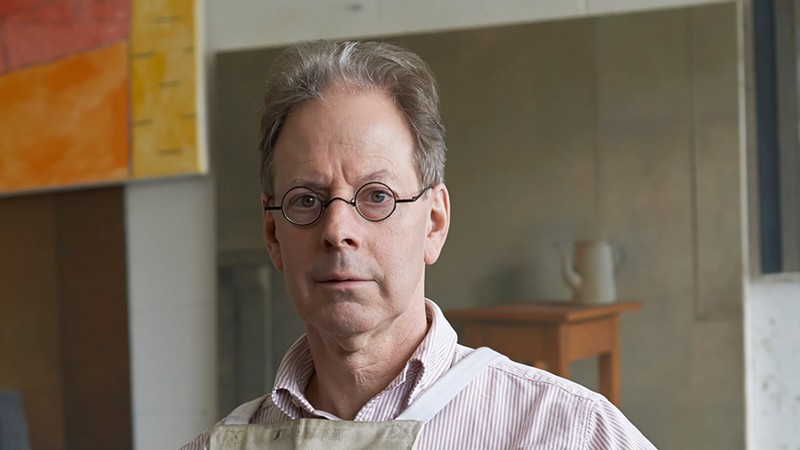 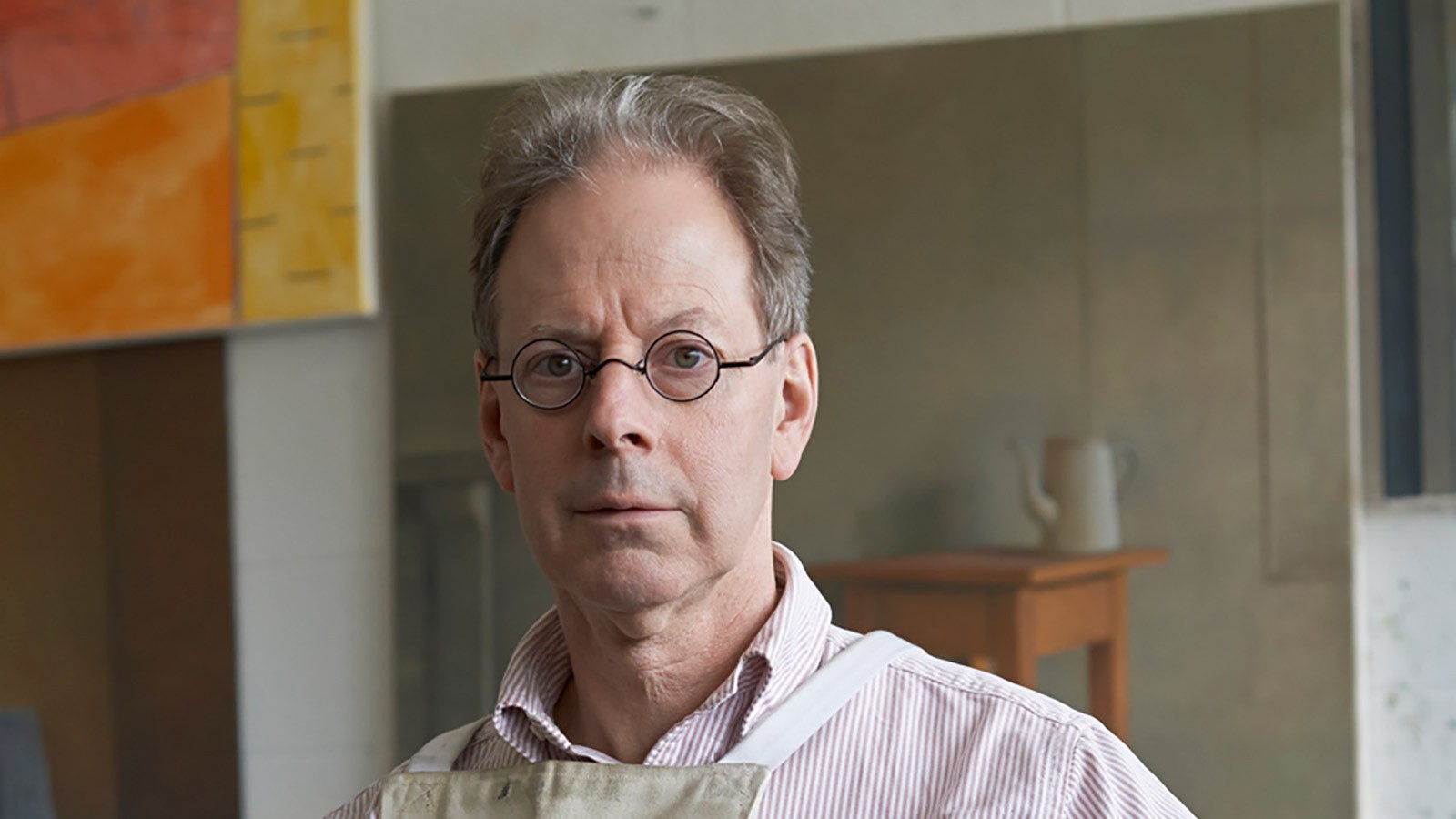 The Caine College of the Arts at Utah State University, along with former professor and associate dean, Christopher T. Terry, is hosting a virtual art auction featuring 10 of Terry’s paintings on Friday, June 5, at 7 p.m., at facebook.com/cainecollege.

“I’ll be moving away from Cache Valley at the end of June and I thought this would be a great way to support the department that I worked in for 32 years,” Terry said. “Everyone has had to make changes and adapt recently, and while I don’t think the online auction solution is ideal, I’m hoping it can be a good substitute for an in-person event.”

Terry was born in Stamford, Connecticut, in 1956. He earned a bachelor’s in studio art from Rhode Island College in 1978 and continued his education at the University of Wisconsin-Madison, where he earned an master’s in fine art in 1981. After moving back to Connecticut, he began exhibiting his paintings in and around the New York area until he accepted a teaching position at California State University, Long Beach in 1984 and started to exhibit work in Los Angeles and San Francisco. Terry began teaching painting and drawing in USU at 1988.

Terry is the recipient of numerous awards, including the Utah Visual Artist Fellowship and a WESTAF/NEA Fellowship in Painting. He has twice been the recipient of a Fulbright Fellowship for Teaching and Research in Germany and in 2000 was a visiting artist at the American Academy in Rome. He continues to exhibit his paintings at galleries in the United States and Germany.

Fifty percent of proceeds from Friday’s auction will be donated to the Marion R. Hyde Family Endowed Scholarship for the Department of Art + Design at USU.

“Marion Hyde is a prominent Cache Valley artist and former Art + Design department head,” Terry said. “He recently started two different scholarship endowments for students, and I’d like to show support for his contributions. The department has changed from what it was under his leadership, and I know it will change after I leave as well, but one of the things I always liked about working here was that we acknowledged and honored our roots. I’m just trying to continue that tradition with my own contribution.”

Terry said his favorite pieces change frequently, but he’s currently pleased with Violet Cup, one of the paintings in the auction.

“As I consider it now, with a great deal of hindsight in the mix, I’m really pleased at how well it’s held up,” Terry said. “In some ways, I can see it now as a really pivotal piece that established some of the themes that have continued to occupy me up to the present.”

The Christopher T. Terry Online Art Auction is free and open the public. The livestream begins at 6:40 p.m. and bidding begins at 7 p.m. at facebook.com/cainecollege/live. All available paintings can be viewed in an album on the page. If you do not have a Facebook account, you can still view the livestream on the page and text a bid to 801-721-4312. 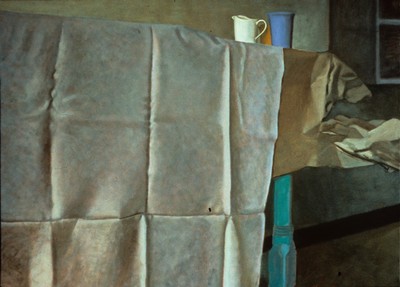 "Violet Cup" is one of Terry's paintings featured in the auction. 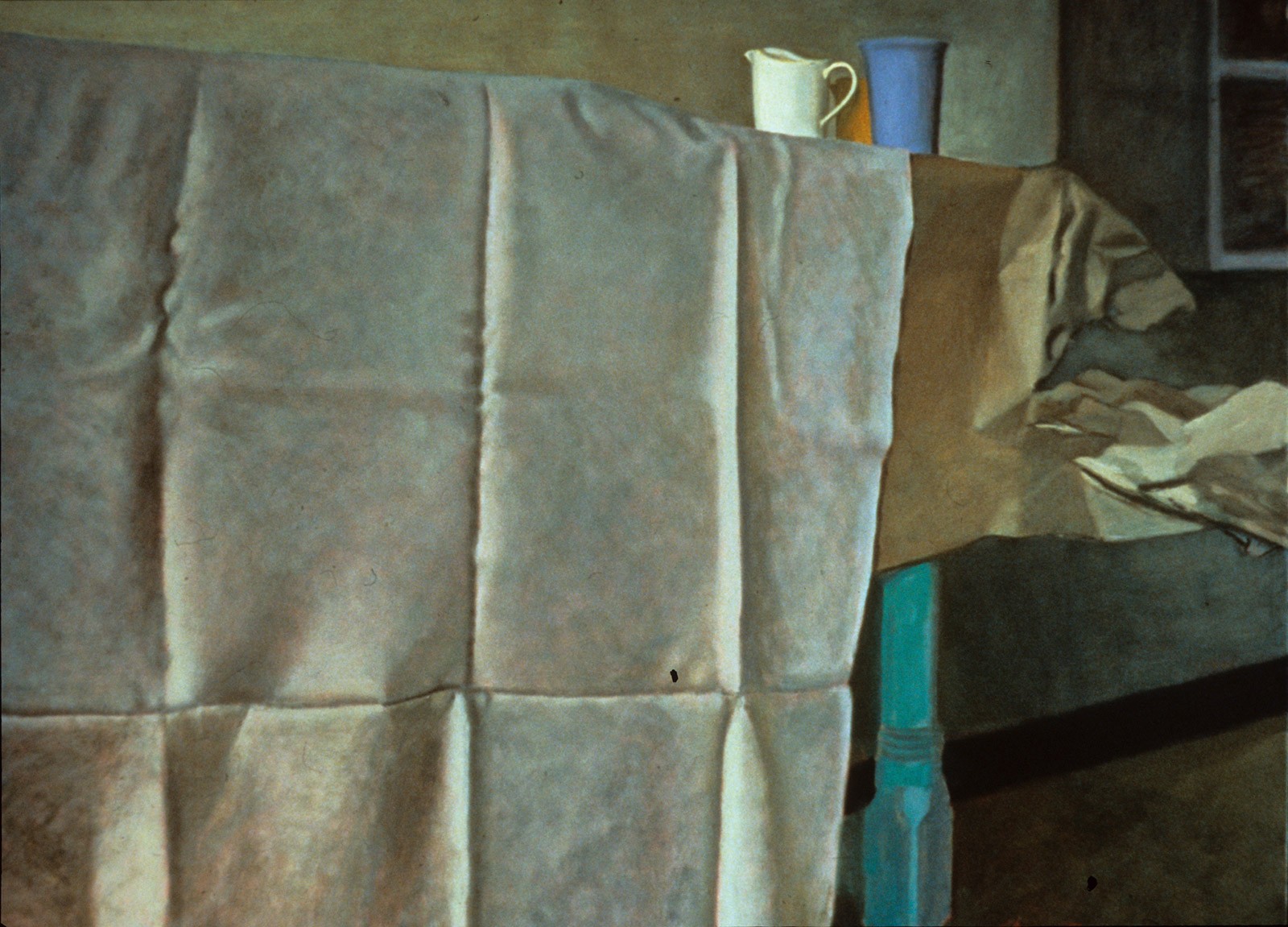