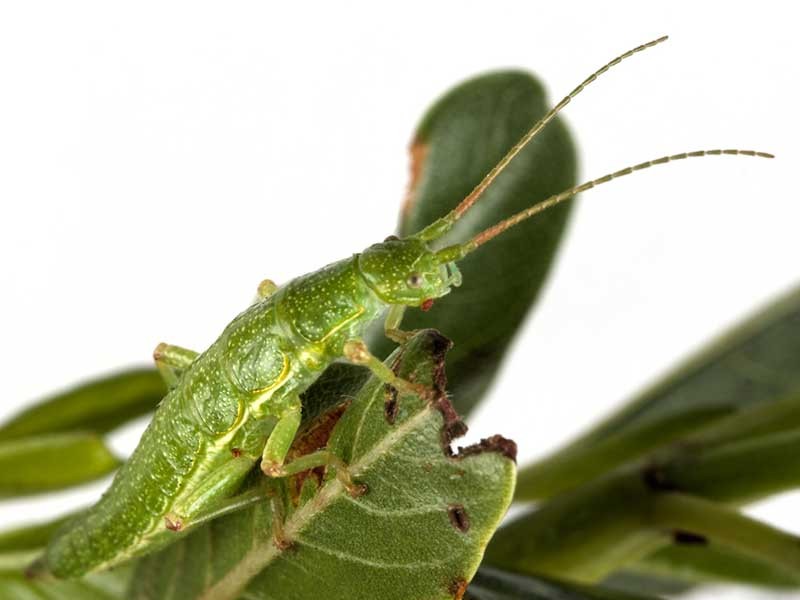 Is evolution predictable? Are changes in a species random or do they happen because of natural selection?

“Evolution often appears random, even when driven by the deterministic process of natural selection, because we just aren’t aware of all the environmental fluctuations and other factors taking place that drive change,” says Utah State University geneticist Zach Gompert. “If we had a better understanding of the mechanisms at play, we might have a better picture of evolutionary change and its predictability.”

“We used a rare and unique data set of 25 years of field data documenting the evolution of cryptic body coloration in terms of frequencies of three ‘morphs’ – flavors, if you will – of stick insects,” says Gompert, assistant professor in USU’s Department of Biology and the USU Ecology Center. “Using the first 10-15 years of the data, we tried predicting, or forecasting, the changes that would occur in the subsequent years of the data.”

The three morphs are green, green with a white stripe and ‘melanistic’ or dark brown.

“These insects are cryptic, meaning they visually blend into their surroundings to hide from hungry predators,” Gompert says.

How close did the team’s predictions match up to the collected data? Really close for the green versus green-striped morphs, but rather poorly for the melanistic morph, he says.

Using genomic analysis, the scientists were able to show, in both cases, the deterministic process of selection was the likely cause of evolutionary change.

“With the green versus green-striped morphs, the cause of selection was simple and well understood facilitation of predictability,” Gompert says. “In contrast, with the melanistic morph, natural selection was more complex and tied to variation in weather and climate, making it harder to predict from past patterns of change."

The scientists compared their results to better known studies, including Darwin’s finches and the scarlet tiger moth, both of which were also not very predictable.

“Our findings support previous discoveries and suggest evolution of morph frequencies in these stick insects is indeed a result of selection,” Gompert says. “They also suggest poor predictability of environmental variation and how it affects selection, rather than random evolutionary processes, might be the main limits on predicting evolution.”

While we can use the past to predict change, he says, we’re constrained by our lack of knowledge of the future and complex ecological processes that contribute to change. 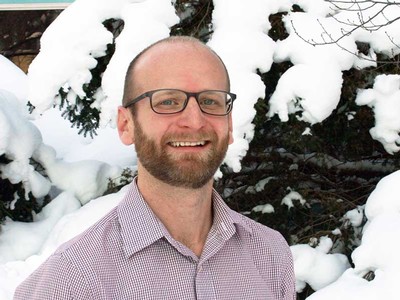 Zach Gompert, assistant professor in USU's Department of Biology and the USU Ecology Center, studies the evolution of stick insects of the genus 'Timema.’ 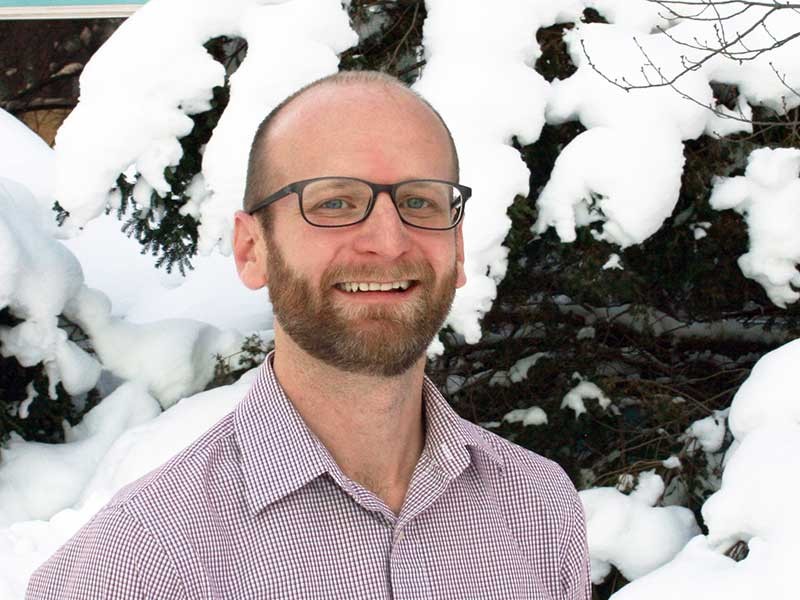