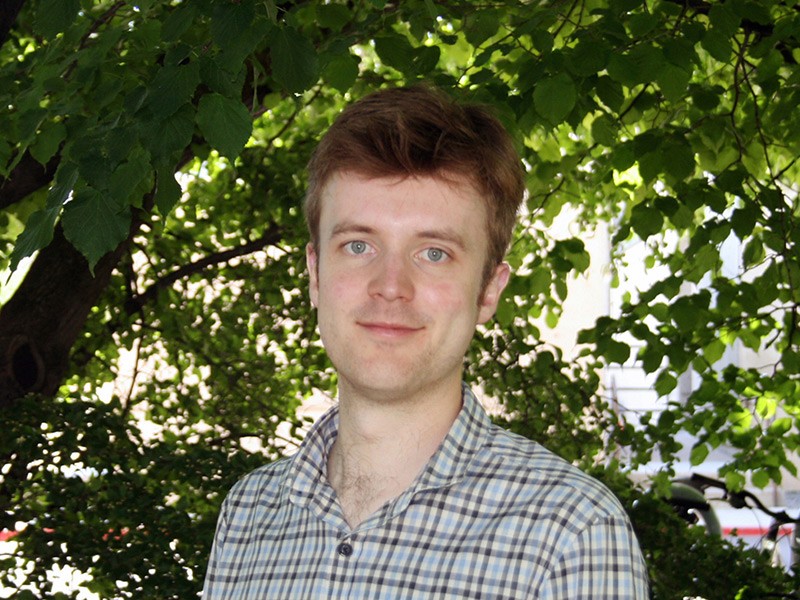 Early flowering, early fruiting: Anecdotal evidence of climate change is popping up as quickly as spring crocuses, but is it coincidence or confirmation of shifts in plant phenology caused by global warming?

“My mum reports her snowdrops are blooming earlier each spring in her English garden,” says Utah State University scientist Will Pearse. “Are her observations, like those of thousands of citizen scientists across the world, indicating unpredictability in temperature, precipitation and other weather patterns?”

Until now, scientists had few tools to piece together disparate data into a collective, bigger picture. Now, Pearse and colleagues announce a statistical estimator that extracts meaningful measures of phenological change – that is, the timing of plants’ reoccurring life history events – from scores of data collected by current and ancestral citizen scientists (Henry David Thoreau among the latter cohort), along a continuous record from herbaria plant collections stretching more than 200 years into the past. Their findings appear in the Nov. 6, 2017, online edition of Nature Ecology & Evolution.

“Using this estimator, and providing three case studies, we demonstrate a method to resolve an ongoing debate about the relative timings of the onset and cessation of flowering that allows us to reliably place modern observations within the context of a vast wealth of historical data,” says Pearse, assistant professor in USU’s Department of Biology and the USU Ecology Center and lead author of the paper. “This provides powerful evidence of climate change.”

“Our work provides new insights into how human activities have altered today’s climate by contrasting the time a flower bloomed in the past to observation in the present-day,” he says.

Pearse says the new technique also unleashes the power, and emphasizes the value, of citizen science. He especially praises the efforts of the USA National Phenology Network.

“If you ever doubted the observations of an ‘ordinary’ observer, you can put those doubts to rest,” he says. “Those bits of information, like my mum’s vigilance and Thoreau’s fervent environmentalism, contribute to invaluable scientific observation.” 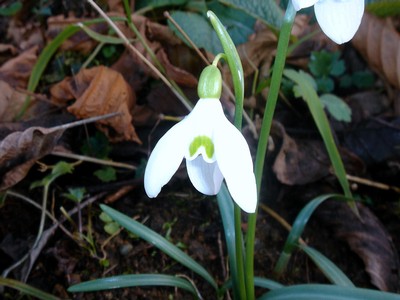 A Snowdrop flower in bloom. USU scientist Will Pearse and colleagues announce a statistical tool that extracts meaningful measures from current and historical data and provides evidence of climate change impacts on plants. Public domain image. 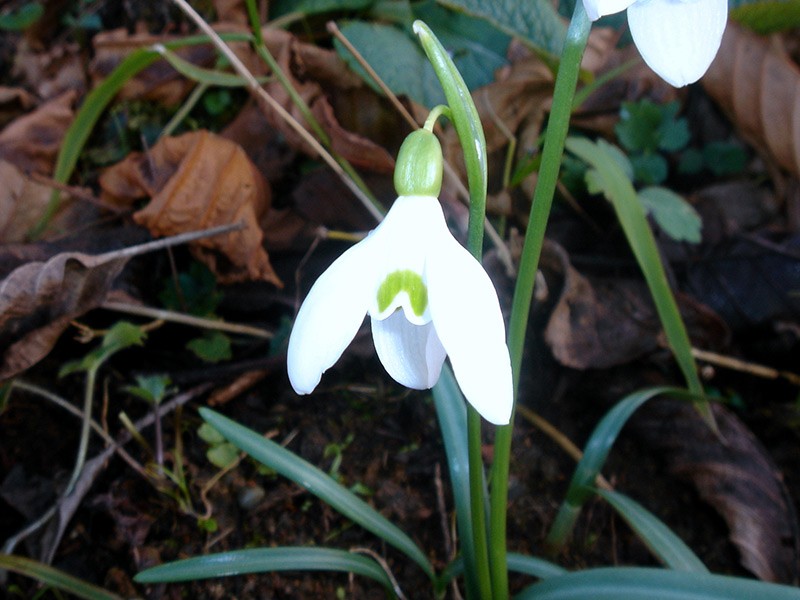