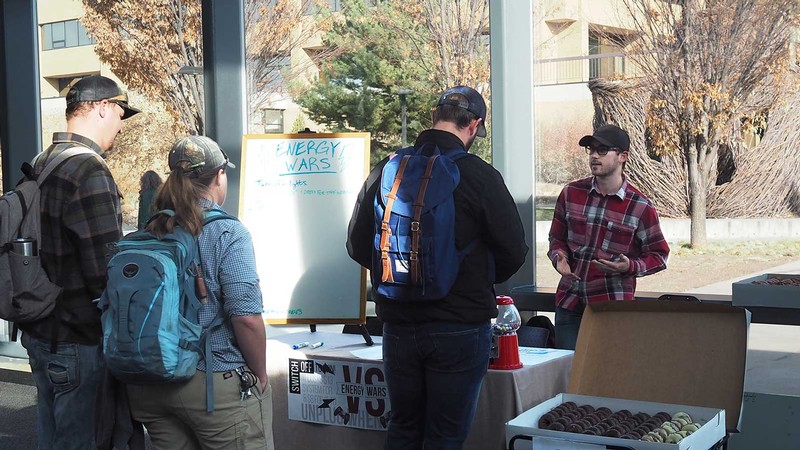 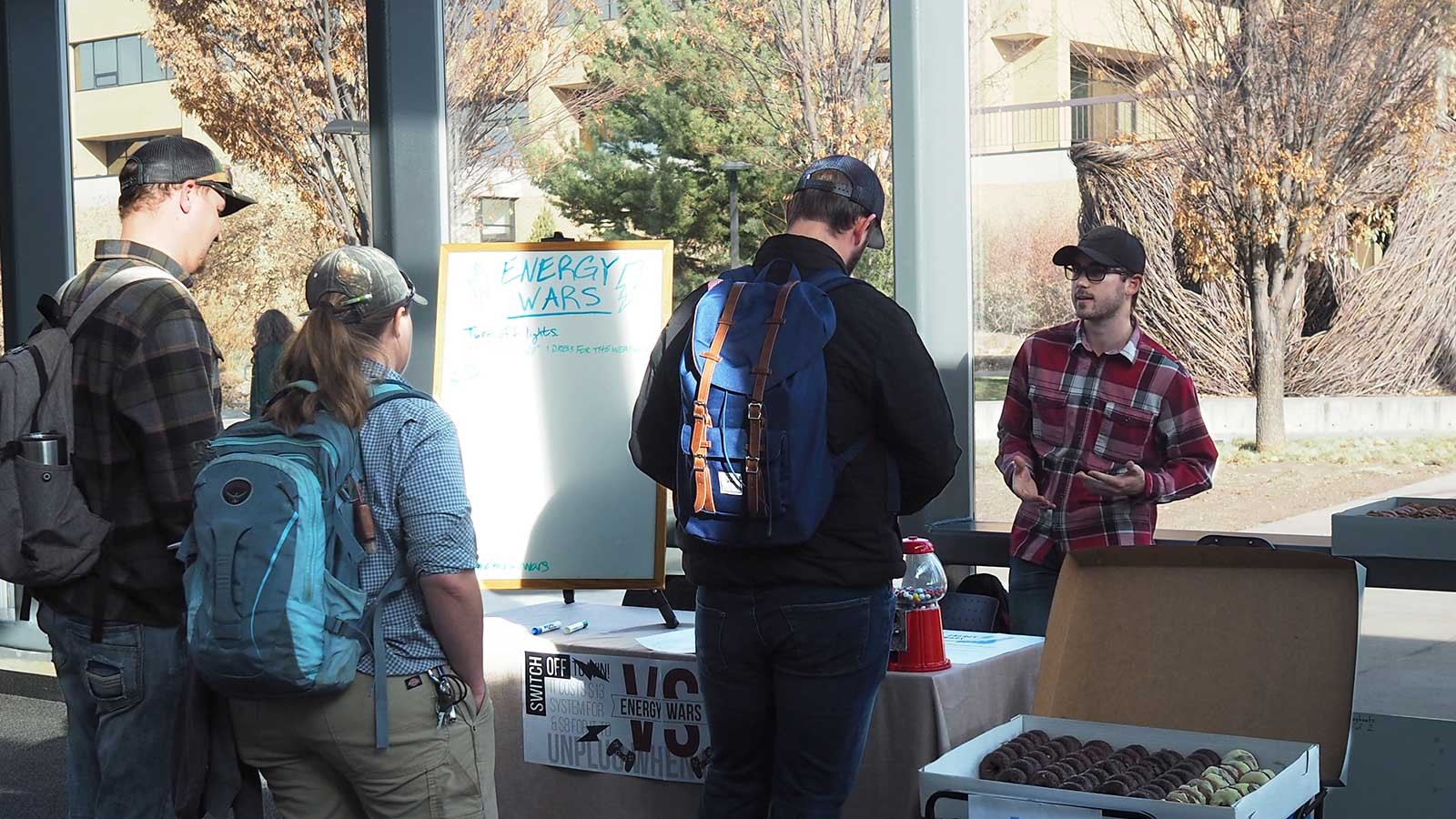 Utah State University saves energy as the Engineering Building wins Energy Wars. Throughout October and November, faculty and students took small steps to reduce energy such as taking the stairs, turning off lights and unplugging unused electronics. At the end of the competition, the Engineering building had reduced its overall energy use by 19%, Natural Resources building by 17% and the Fine Arts Visual building by 16%, making them the first, second and third place winners in the academic division.

Housing areas on campus competed as well. Each area was tasked with a list of monthly and weekly objectives to engage students in energy conservation and education throughout October. All housing areas achieved the objectives and received $100 in each of their housing activities budget as a reward.

Energy Wars is an annual competition held by the USU Sustainability Council, Facilities and Housing to promote energy conservation and awareness on campus. Throughout the months of October and November, Facilities updated an online leaderboard with electrical consumption in Old Main, Engineering, Natural Resources, Fine Arts Visual, Education, Widstoe, Edith Bowen, COA and Biology/Natural Resources. Each building competed against its own energy baseline, and the building with the greatest reduction at the end of the competition won.

“Energy Wars has evolved quite a bit in Residence Life over the years,” said Residence Director Justin Peterson. “It is now to a level that is inclusive to all areas of university housing and has inspired some really fantastic ideas and initiatives revolving around sustainability. We are excited to see where these innovative changes will take us in the future of Energy Wars and sustainability here at Utah State.”

“It was great to see people actively trying to learn how to save energy, especially in light of the looming issue of climate change,” Mattoon said. “I talked with many students who were excited about making a difference in their community and who were also eager to give advice to their peers about how they can save energy.”

He added that participants of Energy Wars in the Engineering Building are invited to a drop-in celebration between finals on the morning of December 12 in Engineering 413. The one-of-a-kind Energy Wars traveling trophy will be awarded.

The Utah State University Sustainability Council formed in 2007 after the university became a signatory to the American College and University Presidents’ Climate Commitment (ACUPCC). The Council seeks to reduce carbon emissions as well as conserve resources and enhance quality of life by promoting sustainability in USU’s academic and service missions.