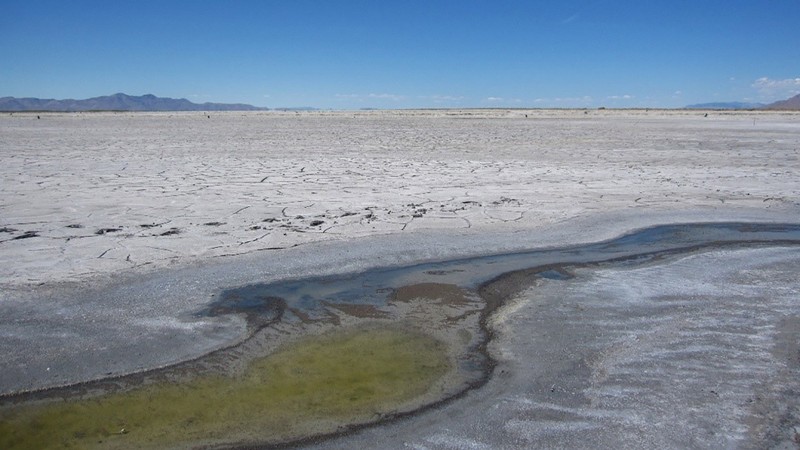 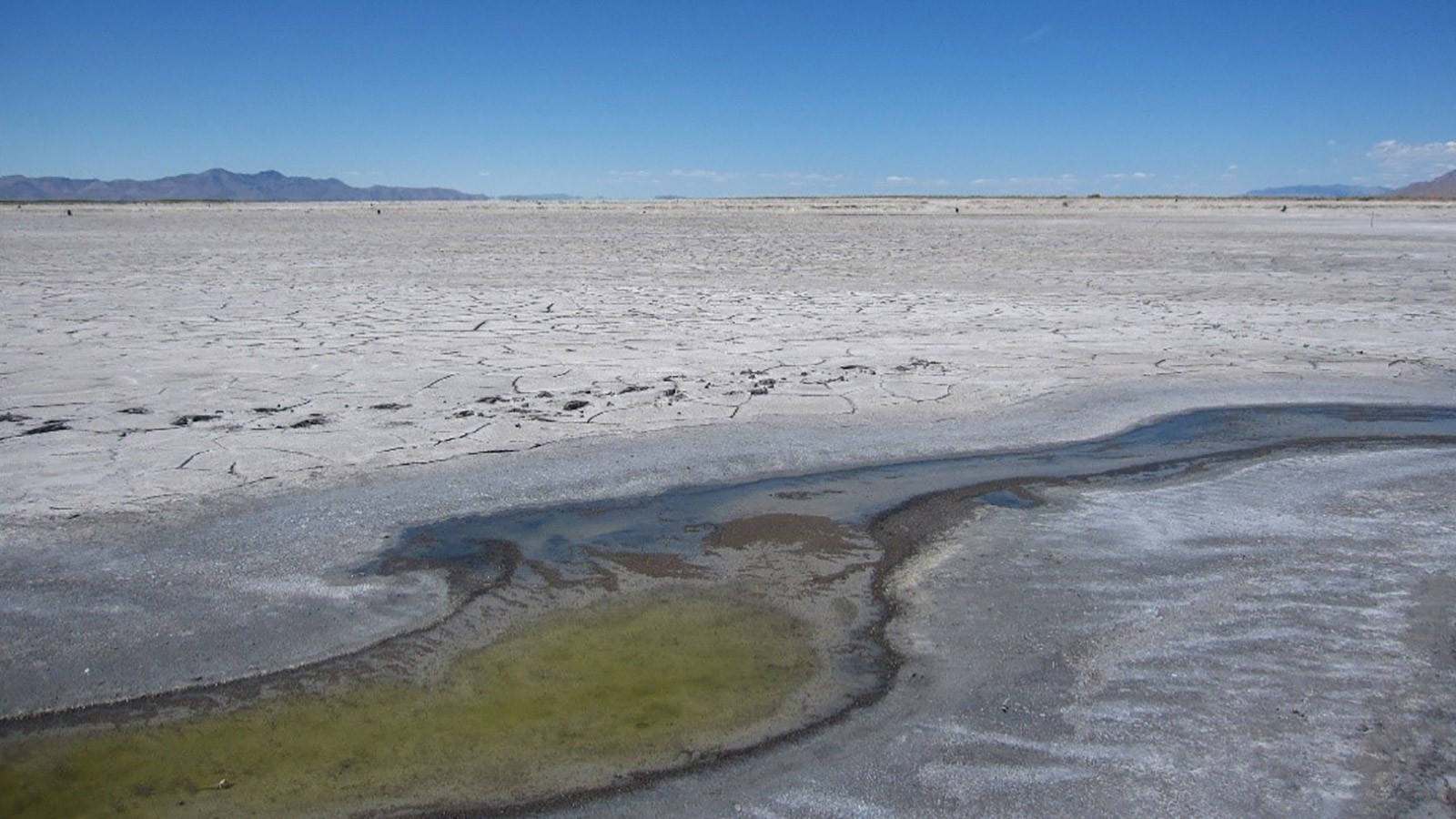 Back in 2013 Matthias Koschorreck, a biologist in the Department of Lake Research at the Helmholtz Centre for Environmental Research (UFZ) in Germany, on a whim decided to take some measurements in the catchment of a small river in Catalonia, Spain that he and his team were studying for greenhouse gases. The results were surprising. The dry, gravelly areas of the riverbed were releasing unexpectedly high levels of carbon dioxide. This prompted Koschorreck and his team to investigate further. Results from various locations in Spain and Germany were all producing the same findings. Dry inland waters released readily measurable and sometimes considerable levels of carbon dioxide.

“We wondered whether this might be the case in other regions of the world, and whether greenhouse gas emissions from inland waters might be fundamentally underestimated,” says Koschorreck.

So, in 2016, Koschorreck and Rafael Marcé, from the Catalan Institute for Water Research (ICRA) in Girona, Spain, together with a core team of six German and Spanish scientists engaged the help of their international networks. The response was tremendous and 24 research teams from all over the world took part.

Soren Brothers, an assistant professor in the Department of Watershed Sciences and Ecology Center at Utah State University became part of that team.

“I felt really lucky to have met Rafael Marcé at a conference in Victoria, Canada,” Brothers said. “He invited me to join this international effort to measure CO2 fluxes from dried out lake beds if I was able to provide measurements from the Intermountain West United States. The measurements I took ended up being the only North American data points on the global analysis.”

The large, complex dataset was evaluated by Philipp Keller, a doctoral researcher in the Department of Lake Research at the UFZ. The results of the study have been published in Nature Communications titled, “Global CO2 emissions from dry inland waters share common drivers across ecosystems.”

The study found significant carbon dioxide emissions from dry areas of inland waters across all climate zones, a natural progression of climate change as more surface waters are drying out and CO2  emissions increase.

“This work is opening a lot of questions regarding how well we’re accounting for our CO2 emissions to the atmosphere, particularly in places where water management practices are leading increasingly to widespread desiccation, as we’ve seen with the Great Salt Lake in Utah,” Brothers said. 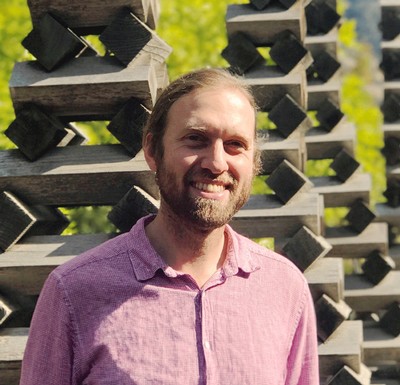 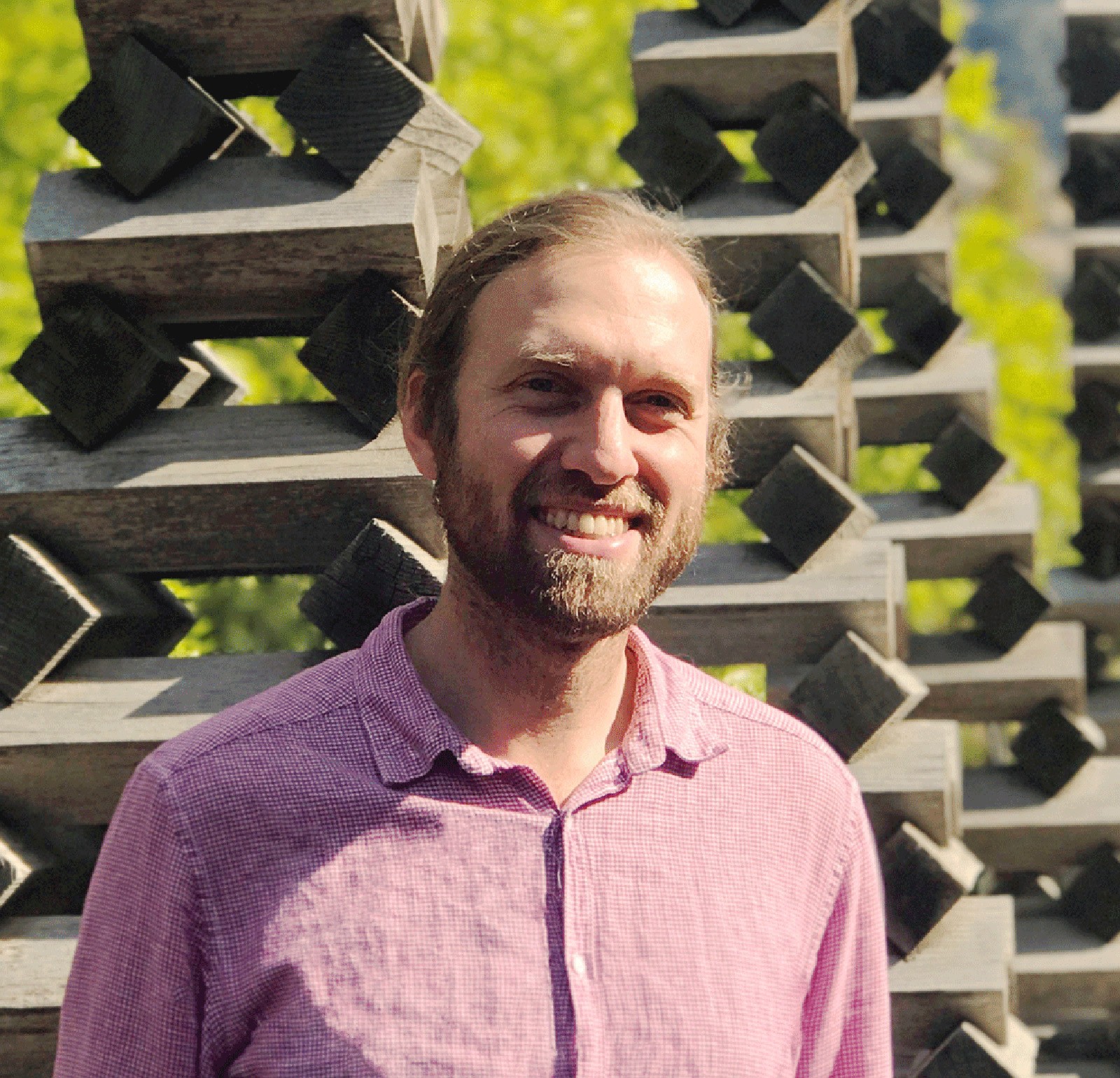