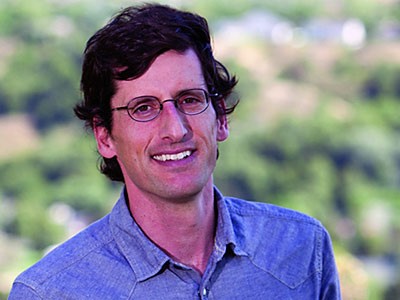 USU ecologist Peter Adler is among authors of a paper in 'Nature' offering a solution to a long-standing riddle about sustainable, productive ecosystems.

Back in 2011, Utah State University ecologist Peter Adler, along with his colleagues in a global research cooperative called the Nutrient Network or “NutNet [http://nutnet.umn.edu/],” challenged a long-held ecological model aimed at explaining why some habitats have so many more plant and animal species than others.

“We were hoping to publish the last paper ever on the ‘Humped-Back’ Model,” says Adler of his 2011 paper published in Science. “Instead, we just re-energized the same old debate.”

The Humped-Back Model, introduced by ecologist J. Philip Grime in the 1970s, claims the number of species in a given ecosystem rises, then declines, with increasing productivity. But for 40 years, Adler says, ecologists have debated how general the relationship between productivity and species diversity really is, and what it can reveal about the many processes that influence species diversity, including evolutionary history, disturbance, competition and resource supply.

“This model detects clear signals of numerous underlying mechanisms linking productivity and richness, and it has substantially higher explanatory power than the traditional analyses,” Adler says. “In addition, the results include surprising findings that conflict with classical models.”

One of these, he says, is the consistent importance of competition in ecosystems. Another is the critical need for biodiversity in sustaining productive landscapes.

“Theory and controlled experiments have shown biodiversity can promote productivity,” says Adler, who was a 2011 recipient of National Science Foundation’s Faculty Early Career Development ‘CAREER’ Award. “Now, we have evidence to clearly isolate the effect of biodiversity in natural landscapes.”

Adler says skeptical observations about Grimes’ humped-back model from his graduate students prompted him to challenge the decades-old, textbook standard.

“They asked me, ‘Why do ecologists spend so much time on this model, when the evidence to support it is so weak?” he says. “That was the kick in the pants I needed to pursue this question.”

One of the most important results of the new model, he says, is that many of the processes ecologists have argued over for years are operating simultaneously.

“Our work not only sheds light on a classic ecological riddle,” Adler says. “It also demonstrates the power of a network approach to solving pressing scientific questions.” 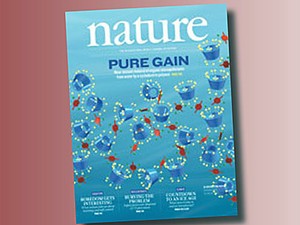 Adler's research appears in the Jan. 13, 2016, early online edition of the journal 'Nature.’ 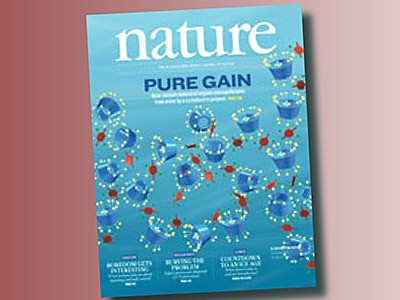