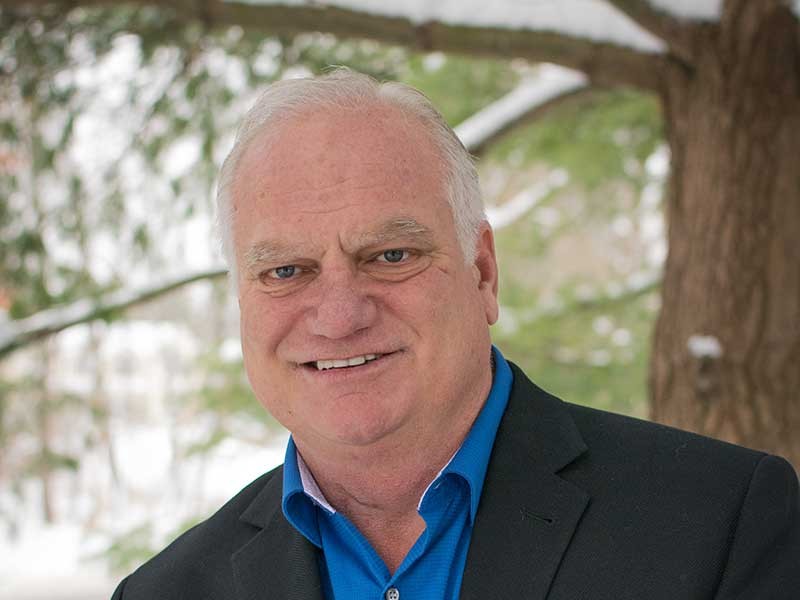 Eric Hipple, former NFL quarterback, Utah State University alum and speaker on the importance of being mentally fit, will serve as USU’s commencement speaker for its 132nd graduation ceremony. Hipple will also receive an honorary doctorate during the ceremony.

Two other prominent individuals will also receive honorary doctorates Thursday, May 2, at the Dee Glen Smith Spectrum in Logan.

“We are honored that Eric has accepted our invitation to address our graduating students this year,” said USU President Noelle Cockett. “Commencement is the culmination of a lot of hard work and Eric’s outstanding career as an NFL football player as well as his continued work with mental health awareness and treatment makes him a fitting speaker. Utah State is working to ensure our students have the resources they need to cultivate mental wellbeing through the demanding years of college and the flexibility needed for the challenges of starting a career. By using his personal experiences to discuss both depression and suicide, Eric’s message of resilience is an important and timely message for the graduating class of 2019.”

Hipple will receive an honorary doctorate along with Mehdi Heravi, a USU graduate, scholar, author and philanthropist; and Ronald W. Jibson, a USU graduate and retired chairman, president and CEO of Questar Corporation (now Dominion Energy).

Cockett said honorary degrees are one of the most important ways the university has to recognize people for the commitment and sacrifices they have made to make positive changes in the world.

“All of these individuals have contributed in a number of ways and in a number of fields, but all of them deserve honor for their passion and determination to serve others,” she said.

Hipple is a former NFL quarterback whose 10-year career was spent with the Detroit Lions. Born in Texas and raised in southern California, he graduated from USU with a degree in business administration. During his time as an Aggie football player (1976-79), Hipple was a four-year starter, passing for 6,073 yards and 34 touchdowns. He was inducted into USU’s Athletics Hall of Fame in 2012 and was named to Utah State’s All-Century Team in 1993.

Since his 15-year-old son Jeff’s suicide, Hipple has devoted his life to building awareness and breaking down the stigma surrounding depressive illnesses. Hipple received the University of Michigan 2015 Neubacher Award for work with stigma associated with disabilities, the Detroit Lions 2010 Courage House Award and the 2008 Life Saver Achievement Award given by the American Foundation for Suicide Prevention. His book Real Men Do Cry, which chronicles his life of football, tragedy and return to triumph, received a Publisher Presidential Award.

After retiring from the University of Michigan Comprehensive Depression Center, where he spent 11 years in outreach, Hipple then helped establish the After the Impact Program, a neuro-behavioral residential treatment program serving military veterans and former NFL players. He currently serves in professional relations for Transformations, a mental health/addiction treatment facility in Delray Beach, Florida.

As a teenager, Heravi left his home in Iran to pursue his dream of receiving an education in America. He came to Logan and finished his senior year of high school thanks to the help of an international student advisor at USU. Extending his roots in the area, he enrolled at USU where he studied political science eventually graduating with both a bachelor’s (1963) and master’s (1964). While at USU, Heravi became the first international student in the university’s history to become a campus-wide independent senator.

His love for USU solidified, Heravi served as a teaching assistant in political science before going on the American University School of International Service in Washington, D.C., to earn his doctorate. He began his professional career at Tennessee Technological University and then, in 1973, returned to Iran to serve as vice president at the National University of Iran. Six years later with the rise of the Islamic republic, the higher education system in Iran changed drastically and Heravi’s life changed direction.

Following the Iranian Revolution, Heravi devoted himself to philanthropy and humanitarian work. He has helped support an orphanage in northern Iran along the Caspian Sea and helps support several organizations related to cerebral palsy, a disease that afflicts his son. He also remembers Utah State and has established several scholarships at the institution.

Jibson served as Questar Corporation’s president and CEO, and as director from 2010-2016 and was appointed chairman in 2012. During his 36 years at Questar he held various positions such as executive vice president, vice president of operations, general manager of operations and director of engineering. He also served as president and CEO of Questar subsidiaries Wexpro Company and Questar Gas Company and as chairman of Questar Pipeline Company.

Jibson’s community involvement is extensive and he has served on many boards over the years including USU’s Board of Trustees, where he served as chair, Utah Symphony; Utah Opera; Women’s Leadership Institute; Salt Lake Chamber; EDCUtah Corporation; Junior Achievement of Utah; Davis County Chamber of Commerce and the USU Engineering Advisory Board.

After graduating from USU with a degree in civil engineering, Jibson went on to earn a master’s of business administration from Westminster College. His expertise and innovative ideas in the energy industry has provided him many accolades including A Giant in our City from the Salt Lake Chamber of Commerce, USU Alumnus of the Year, USU College of Engineering Distinguished Alumnus, Father of the Year–Utah Diabetes Association, Utah Business Hall of Fame–Junior Achievement of Utah and the Titan Award from the Sandy Chamber of Commerce. Jibson gives generously of his time and gives back through endowed scholarships at Utah State University, Westminster College and Salt Lake Community College. 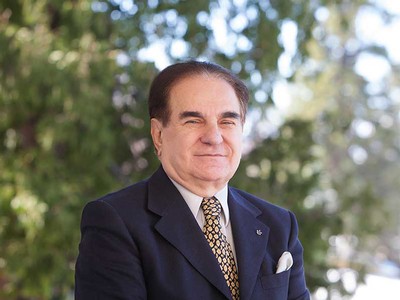 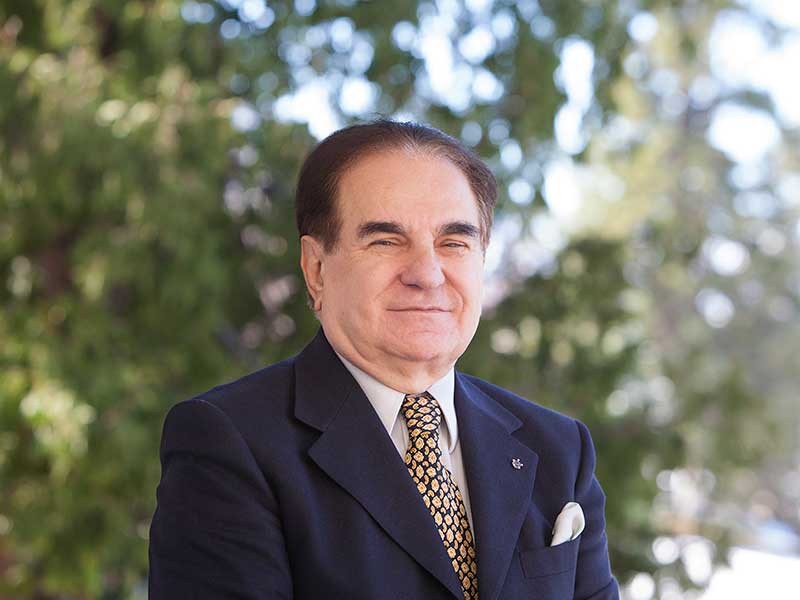