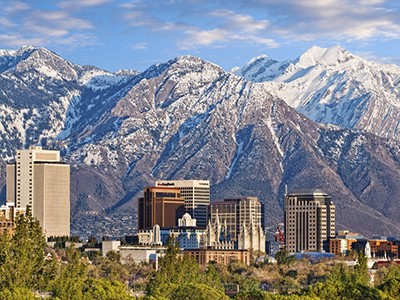 “But urban areas surrounded by forests may have a secret weapon,” says Smith, assistant professor in USU’s Department of Environment and Society. “Forests sequester carbon from the atmosphere, an ecosystem service that offsets greenhouse gas emissions.”

Because of this, he says, the carbon removed from the atmosphere has a financial value. It becomes a commodity bought and sold in so-called ‘cap-and-trade’ policies designed to reduce future emissions.

Smith, director of the USU Extension Institute for Outdoor Recreation and Tourism, says an aim of the study was to determine if forest owners in rapidly urbanizing areas would be willing to keep their properties, if they were paid for carbon sequestration by trees on their property.

“We surveyed forest owners on whether or not they would be willing to enroll in a program, where they were compensated for managing their forests in a way that maximized carbon sequestration,” he says. “We then compared the results of this survey with the market value of their properties. Our results showed that the value of carbon today, which is less than $10 per ton, is simply too low to compete with the large financial returns landowners can receive from selling their property to developers. The cost of carbon would have to be closer to $100 per ton for equivalent returns.”

Still, Smith noted some forest owners were more willing than others to participate in such a program.

“Individuals with higher education levels and those with smaller incomes were more likely to indicate an intent to enroll in these types of programs,” he says. “These individuals are more likely to be the early-adopters of payments for carbon sequestration policies if and when they become more viable.” 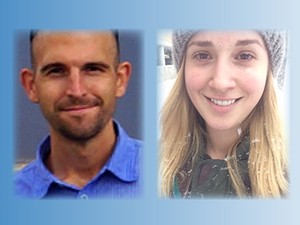 : USU Environment and Society faculty member Jordan Smith, left, and doctoral student Lauren Dupéy are among authors of a study published in the Jan. 5, 2017, issue of 'Forest Science.' 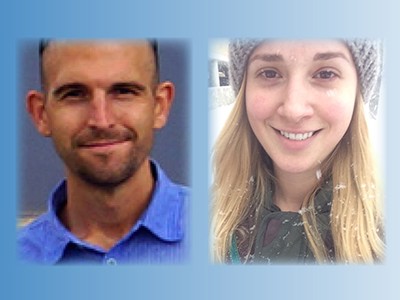