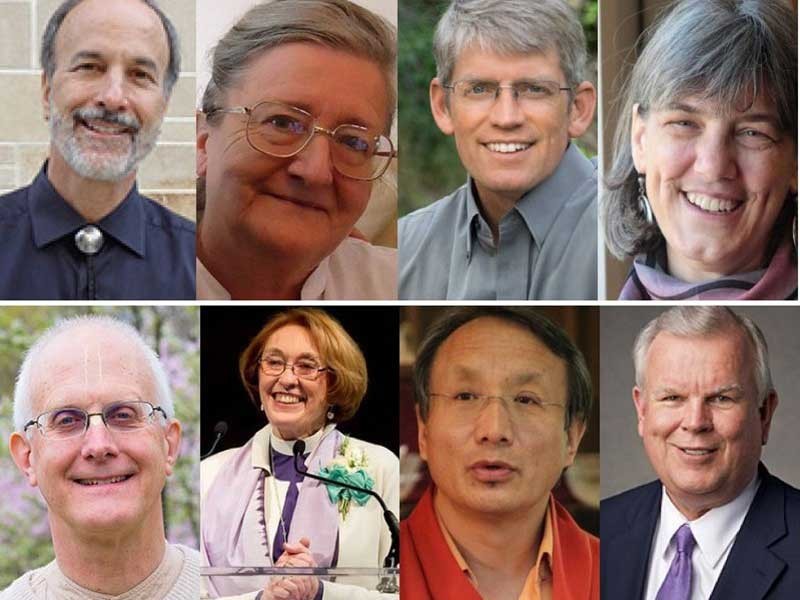 Can scholars and religious leaders find common ground on the hows and whys of preserving our planet?

That’s the question centering a day-long Religious Studies symposium, God and Smog, on Wednesday, Oct. 10. The symposium begins at 9 a.m. and continues through 5 p.m. at the Perry Pavilion, fourth floor of the Jon M. Huntsman School of Business. It is free and open to the public.

The symposium will consider the environment in relation to the perspectives and actions of four religious traditions: Hinduism, Buddhism, traditional Christianity and Mormonism. The morning session will involve a discussion among academic scholars about varying religions’ approach to ecology. In the afternoon session, the discussion turns to faith leaders, who will share the real-life applications of their religions’ beliefs about God’s green earth.

In addition to presentations, both sessions will have time for discussion and question-and-answer sessions.

The goal, said Philip Barlow, an organizer of the symposium and a USU professor who holds the Arrington Chair of Mormon History and Culture, is to connect spheres of influence that often don’t revolve in the same galaxy.

He pointed to climate-change actions now being taken by legal, social, political and economic interests. Too often, though, religion is excluded from the public forum, despite its being “a crucial aspect of what motivates a considerable portion of humanity,” he said.

“If we fail to interact with the cultures of the nation, world and our region, we’re not really likely to get the job done in time,” he said. “We’re going to have to work together or we’re going to perish together.”

The speakers represent a variety of disciplinary and religious backgrounds; they include Carolyn Tanner Irish, 10th Bishop of the Episcopal Diocese of Utah; Steven Snow, a general authority and historian for the Church of Jesus Christ of Latter-day Saints, and Lama Chönam Chöying Namgyal,

Other presenters include an authority on Vaishnava Hindu traditions, a respected scholar of the Old Testament, and a Brigham Young University professor.

The symposium is part of the Tanner Talks series hosted by the College of Humanities and Social Sciences and underwritten by the Tanner Foundation.

Barlow said the symposium has long been on his mind, as well as his colleagues in the Religious Studies Program in the Department of History. Those include Dr. Ravi Gupta, director of Religious Studies and an authority on Hinduism, as well as Dr. Dominic Sur, an assistant professor and expert in Buddhism.

“Ravi and I have talked about this for several years now, we just had our schedules full,” said Barlow. “But it seemed to be more and more compelling to understand that religion and environment are important spheres that have a lot more to do with each other they realize.”

The morning session opens with a welcome convocation at 9:30 a.m., followed by academic discussion from 9:30 a.m. to 11:30 a.m. Following a lunch break, religious leaders will discuss their perspective from 1:30 p.m. to 3:30 p.m. An extended question-and-answer session will continue through 5 p.m.

The symposium is free and open to the public. No registration is required.

See the entire agenda and list of presenters at http://religiousstudies.usu.edu/god-and-smog/god-and-smog.