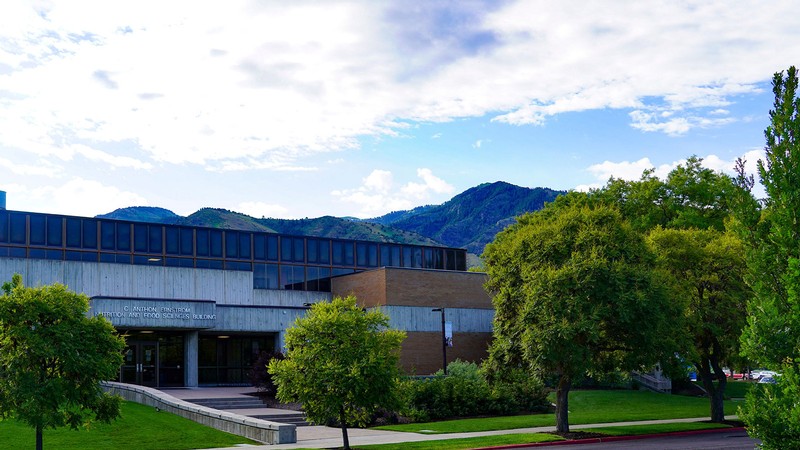 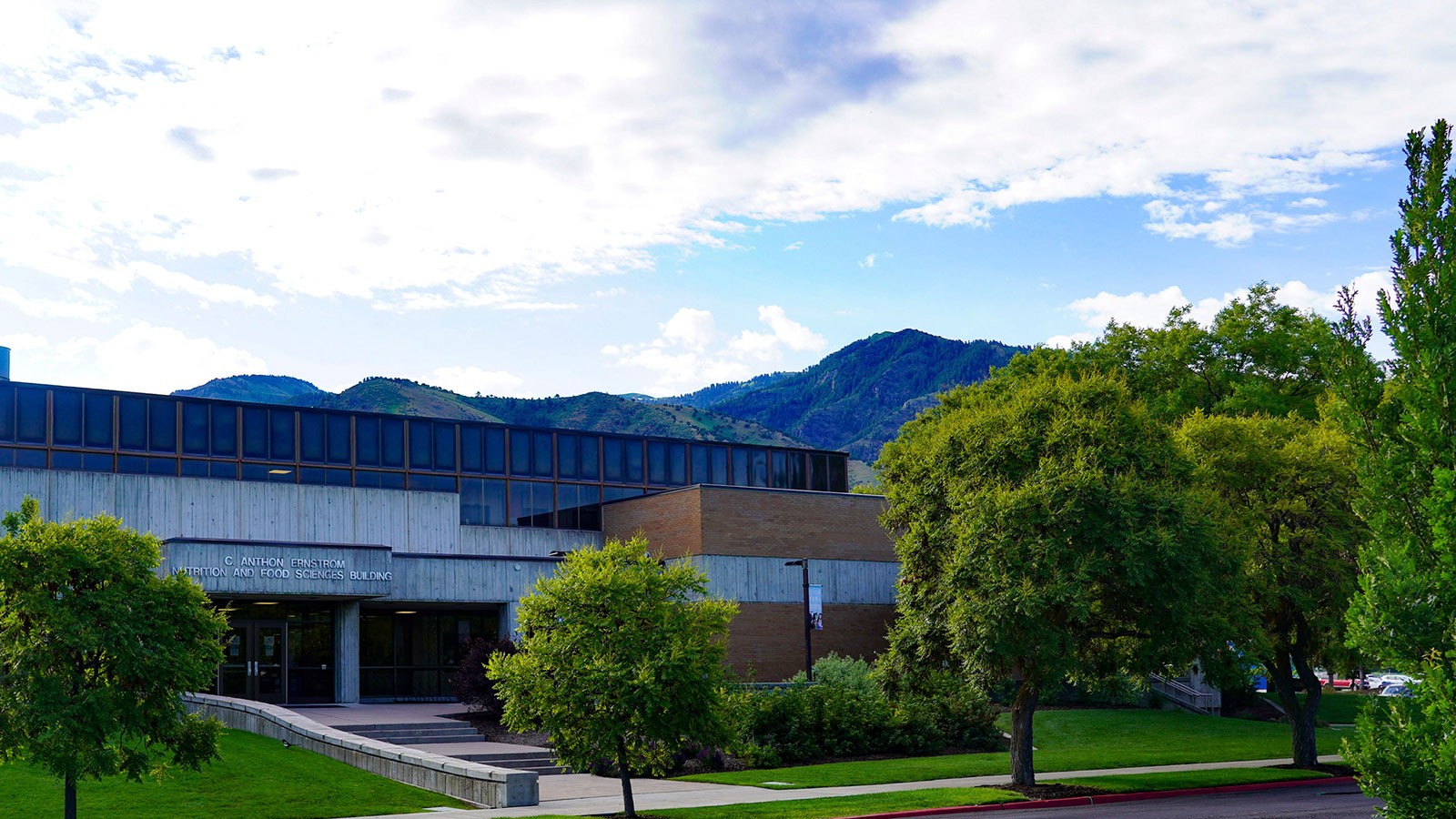 Wengreen is a Utah State University alumna and was valedictorian of her graduating class in 1997. She is a decorated teacher and researcher, having been selected as the department’s Teacher of the Year in 2006, 2007 and 2008, and was the College of Agriculture and Applied Sciences’ (CAAS) Teacher of the Year in 2008. Wengreen was the CAAS Graduate Research Mentor of the Year in 2016 and named Outstanding Dietetics Educator of 2015 by the Academy of Nutrition and Dietetics. She received the Emerging Dietetics Leader Award in 2010 from both the Utah Dietetic Association and the American Dietetic Association.

Wengreen’s research focuses on dietary assessment tools, child nutrition and behavior change. She was a member of the Cache County Study on Memory, Health and Aging research team and   has co-authored several studies related to the impact of diet on physical and cognitive health in seniors. She has also published a number of papers on fruit and vegetable intake in children.

Wengreen will be relieving Charles Carpenter from his 18-year tenure as NDFS department head. Carpenter earned his bachelor’s, master’s and doctoral degrees from the University of Wisconsin-Madison in biochemistry and meat and animal science.

After stepping down, Carpenter will continue his research and projects with Utah Agricultural Experimental Station as well as helping students when needed.

“There are a lot of things I can pick up within the department,” Carpenter said. “Obviously with COVID-19 we’re going to be adjusting things for fall semester.”

During his 18 years as department head, Carpenter has seen a lot of change.

“Innumerable changes,” he said. “We’ve had to adapt a lot of programs out of necessity. We took a 14% budget cut the year I was appointed the department head. We’ve had to adapt to meet changing marketplace needs and better prepare our students over the years.”

Carpenter said he appreciated the support he felt from several parts of the university during his administrative career.

“I had great support from both the faculty and the administration,” Carpenter said. “Great faculty that I really respect, great leadership from President Cockett and Dean White that allowed the department to go in directions that I saw fit. I can honestly say that we’ve built something I’m proud to leave — a good foundation through enabling leadership on all levels.” 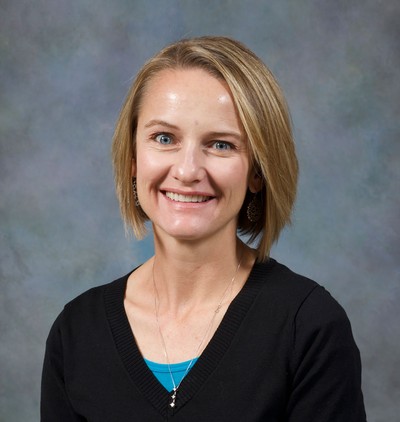 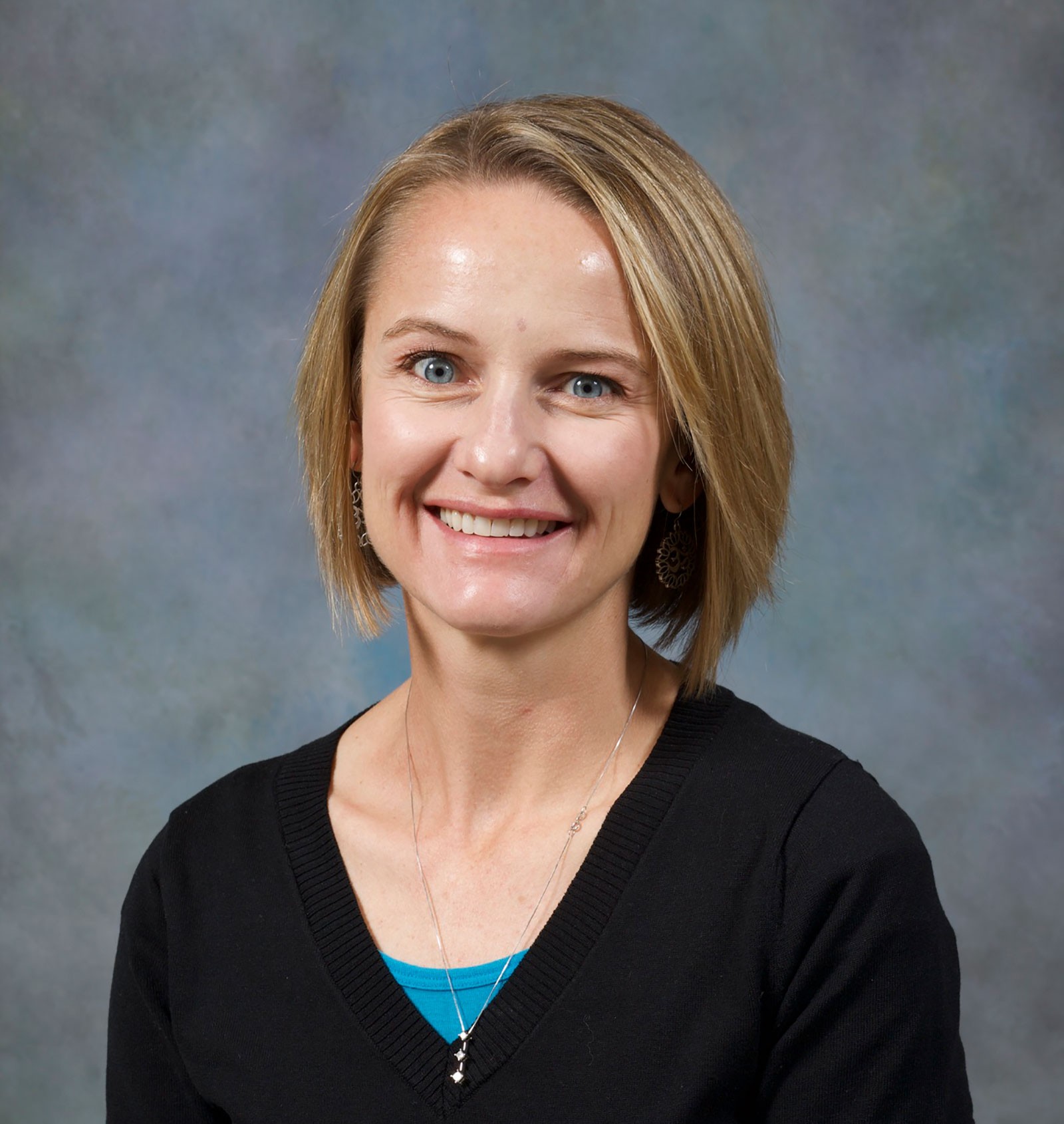 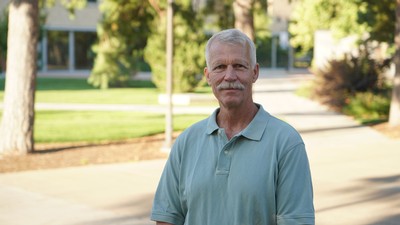 Charles Carpenter served an 18-year tenure as NDFS department head. After stepping down, Carpenter will continue his research and projects with Utah Agricultural Experimental Station as well as helping students when needed. 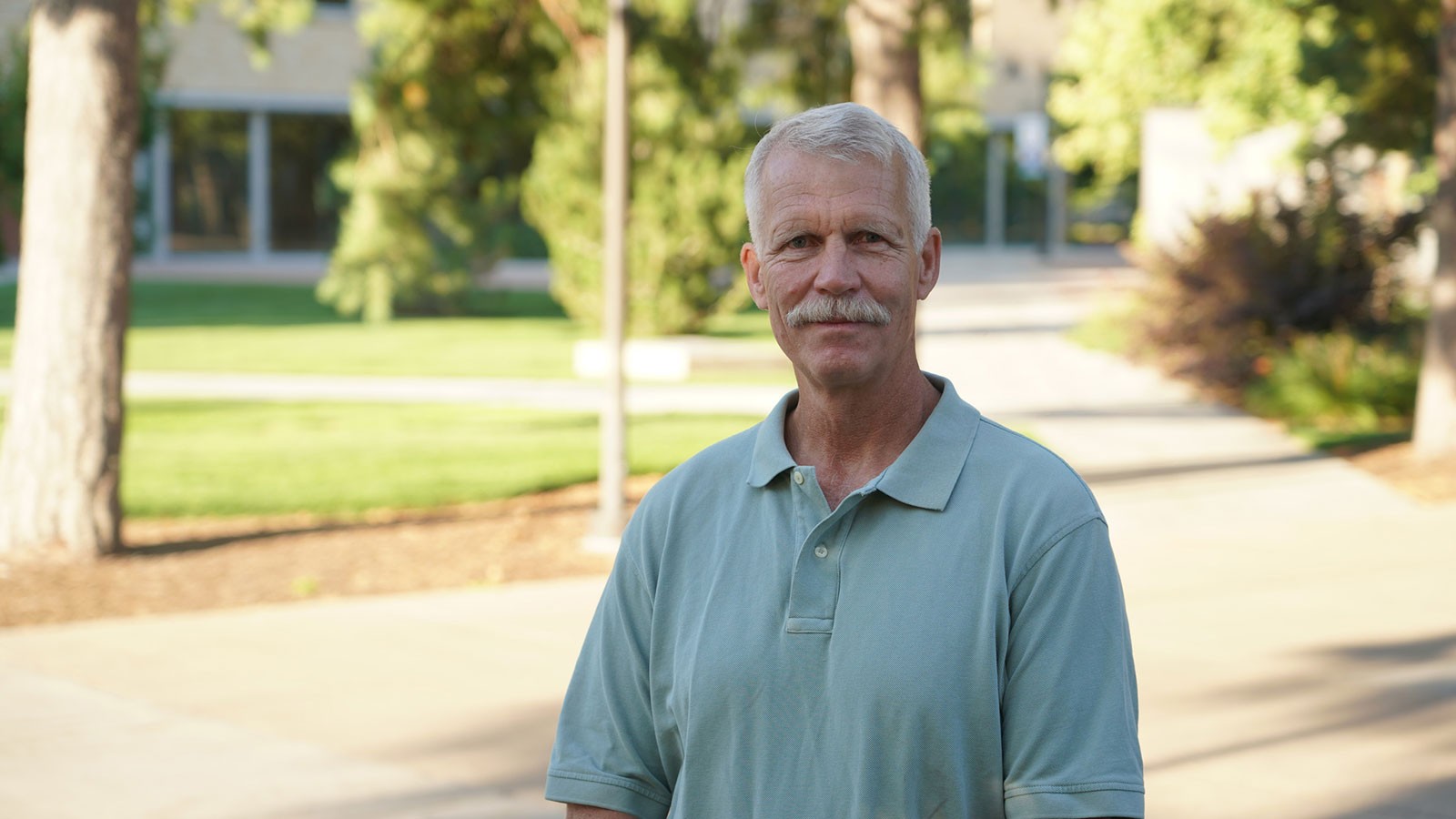 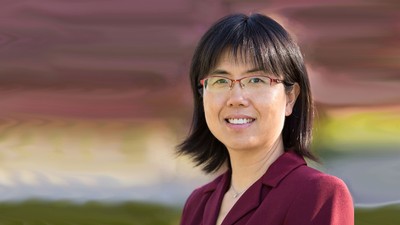 Beginning January 1, the associate dean and biology professor will guide the college during dean search.