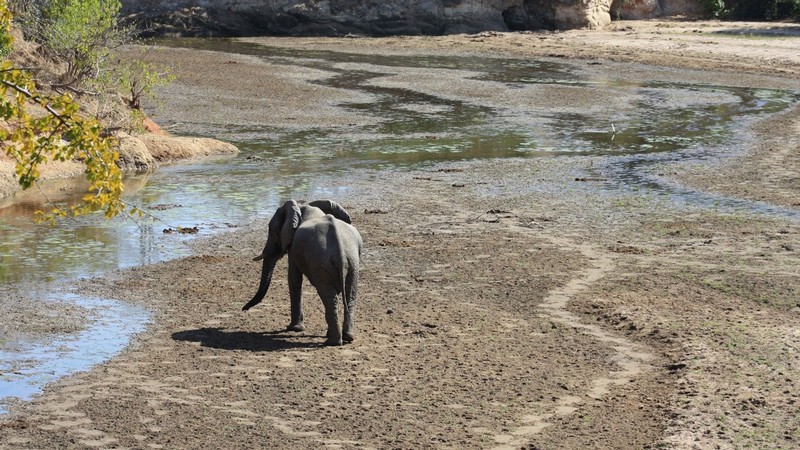 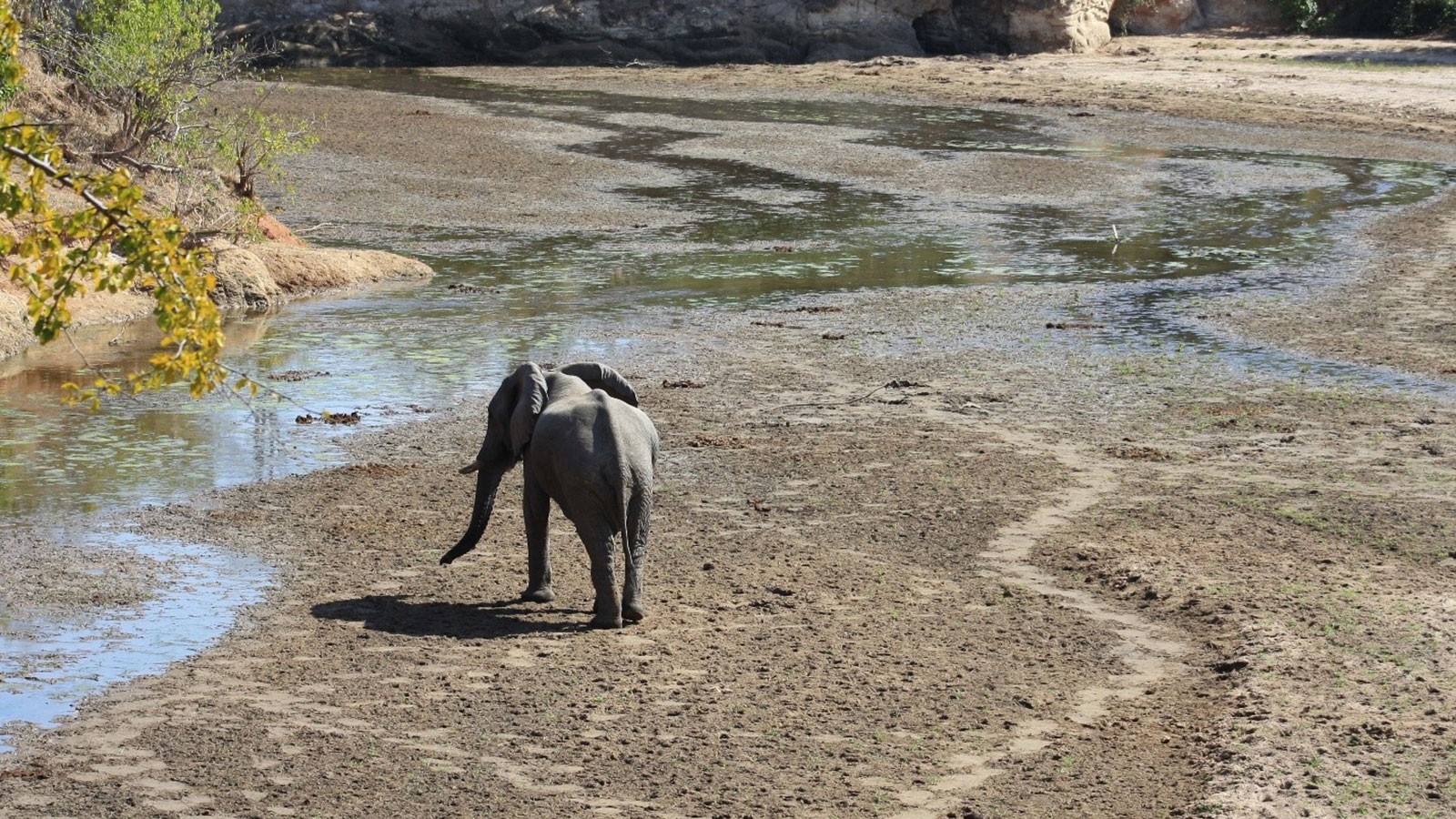 One million years ago, the extinction of large-bodied plant-eaters changed the trajectory of life on Earth. The disappearance of these large herbivores reshaped plant life, altered fire regimes across Earth’s landscapes, and modified biogeochemical cycling in such a way that Earth’s climate became slightly colder. A new study by Utah State University Assistant Professor of Watershed Sciences, Trisha Atwood, suggests that modern-day megaherbivores (plant-eaters weighing more than 1,000 kg) could soon suffer the same fate as their ancient ancestors, with unknown consequences for Earth and all of its inhabitants.

Armed with a dataset of the diets of over 24,500 mammals, birds and reptiles, Atwood and her team set out to answer the question “Are plant-eaters, meat-eaters, or animals who eat both plants and meat, at the greatest risk of extinction?” Their findings, published in the journal Science Advances, would challenge a two-decade-long perception that meat-eating predators were the most likely group to meet the ire of Earth’s six mass extinction.

The results indicate that with over a quarter of the world’s modern-day herbivores threatened with extinction, plant eaters have the highest representation of at-risk species in the present day.

The study also highlights that this attack on herbivores is not a new phenomenon. Human activities have led to the disproportionate extinction of herbivores compared to predators since at least the late Pleistocene (11,000-50,000 years ago).

“The results were somewhat shocking,” said Atwood. “Our highly publicized and fraught relationship with predatory animals such as lions and wolves has led to the unfounded perception that we are losing predators more than any other trophic group.”

Using evidence-based science to challenge misconceptions like the one Atwood’s team uncovered is essential for getting society on the right track towards addressing future extinctions. Because a species’ role in its ecosystem is intricately linked to what it eats, understanding whether predators, herbivores, or omnivores are at the highest risk of extinction helps scientists and society understand what the potential consequences of losing those species are.

Already the consequences of declines in modern herbivores from land-use change and hunting have begun to echo those that occurred on Earth 1 million years ago; alterations to plant life, changes to fire regimes, and disruptions to nutrient cycling. This study highlights that we must redouble our efforts to strategically invest in conservation and management of herbivores to avoid future dramatic changes in the functions arising from animals at the base of global foodwebs.

Although the results of the study indicate that herbivores are the most at-risk group, it is not clear sailing for predators. The study also identified scavengers, which eat the remains of recently deceased animals (e.g., vultures) and animals that primarily eat fish, such as seabirds, as having a heightened risk of extinction.

“Our results enable us to identify specialized diets within the carnivores that are associated with higher extinction risk, and also identify the habitats these species live in,” says Edd Hammill an Assistant Professor of Watershed Sciences at Utah State University and co-author of the study.  “It would appear that seabirds across the globe suffer disproportionately high levels of extinction”

To better inform conservation actions, the researchers are now wrestling to understand what it is about herbivores, scavengers, and piscivores (animals that consume fish) that make them more susceptible to extinction compared to other animals.

“Documenting a pattern in extinctions is only the first step towards curbing the loss of species,” says Atwood. “Our next step is to understand the intricacies of why this pattern is occurring; only then will we really have a chance at stopping these future extinctions.”

The year 2020 has changed how so much of the world is delivered, including how the delivery of recognitions and awards. 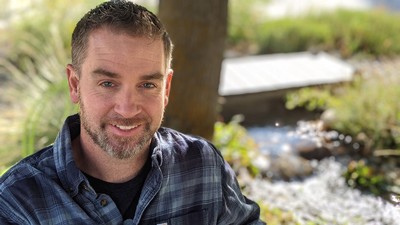 On January 29, 1863 the U.S. Army Cavalry attacked the Northwestern Band of Shoshone, killing over 400 people and instigating the largest mass murder of Native Americans in the history of the United States.