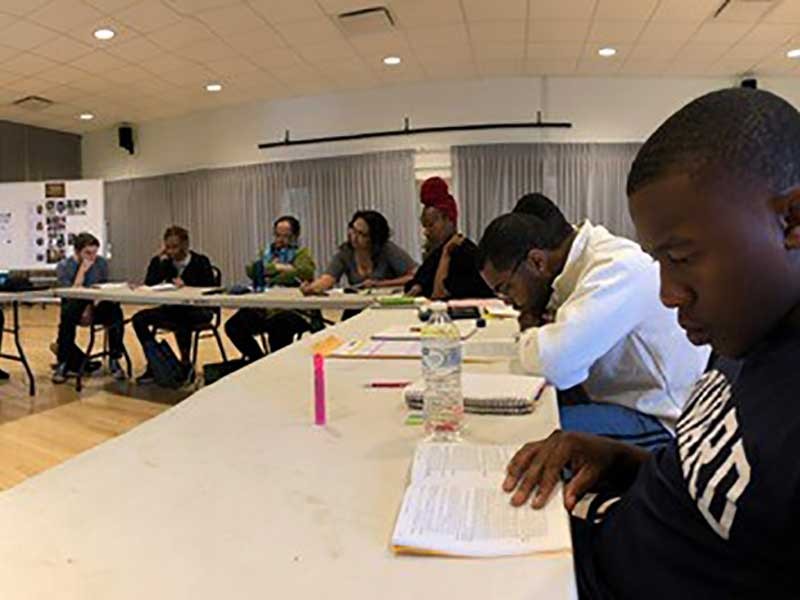 Rehearsal reading of "A Raisin in the Sun."

The show is directed by Eric Ruffin, an acting and directing lecturer at Howard where he received a BFA in theatre arts. Ruffin holds an MFA in directing from Rutgers University, Mason Gross School of the Arts.

“Historically black colleges and universities (HBCU) were created post-slavery to assist Africans living in the Americas who had previously been enslaved gain entrée into society,” Ruffin said. “It was also to teach western culture and give them an employable skill.”

Howard is classified as a Tier 1 national university and ranks second among HBCUs according to U.S. News & World Report. It is the only HBCU ranked in the top 40 on Bloomberg Businessweek college rankings and produces more black doctorate recipients than any other university in the U.S.

In 2007, Ruffin directed Richie Call, artistic director of the Lyric, in a production at Rutgers while Call was in graduate school. Since then, Call and Ruffin have remained in contact, which is what brought him and the rest of the cast to Logan. Other Howard alumni in the Lyric company include Kim Bey, Isaiah Reed, Jaylen Wilson, Tre’mon Mills and Amanda Morris. Current Howard student Sage Fortune also joins the Lyric company this season.

“I was nervous to come to Logan because I didn’t know what the culture would be like,” Long Island native Fortune, said. “Everyone has been very friendly so far!”

Kim Bey, professor of acting and former chair of the Department of Theatre Arts at Howard, said she loves being in an environment where her focus is on her work and she can work with her colleagues in such a lovely place.

“I like the open land and country feel,” Wilson said. “There aren’t as many distractions as the city has. I am fortunate to come right out of college into this company and focus on my work.”

The thing Ruffin likes the most about Logan is getting to know the people. In every restaurant and store he visits, people have been striking up conversations with him.

“There’s an openness to learn and to know more,” Ruffin said. “In turn, it has given me an opportunity to learn and know more about the people of Logan.” 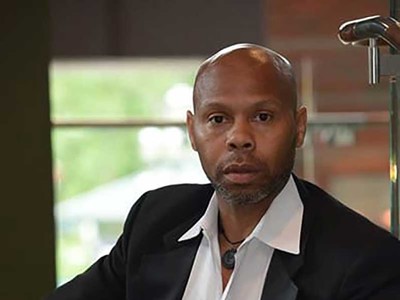 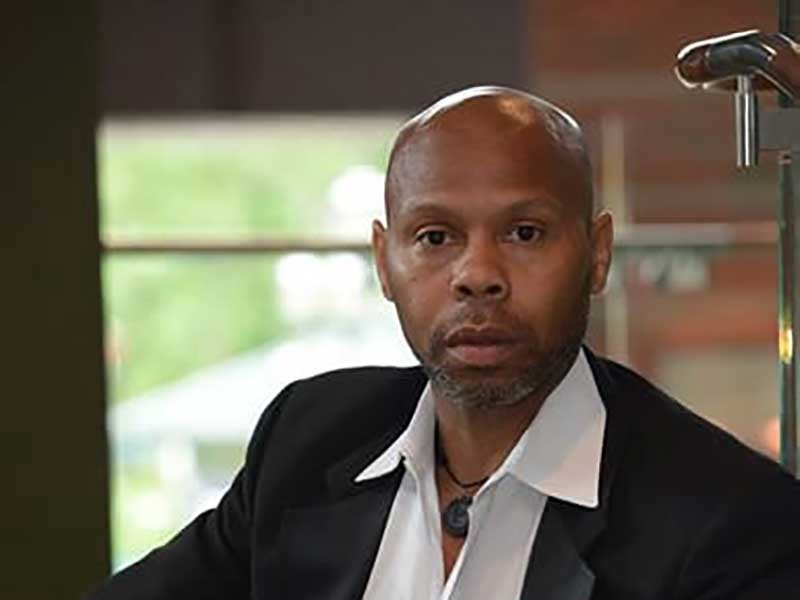