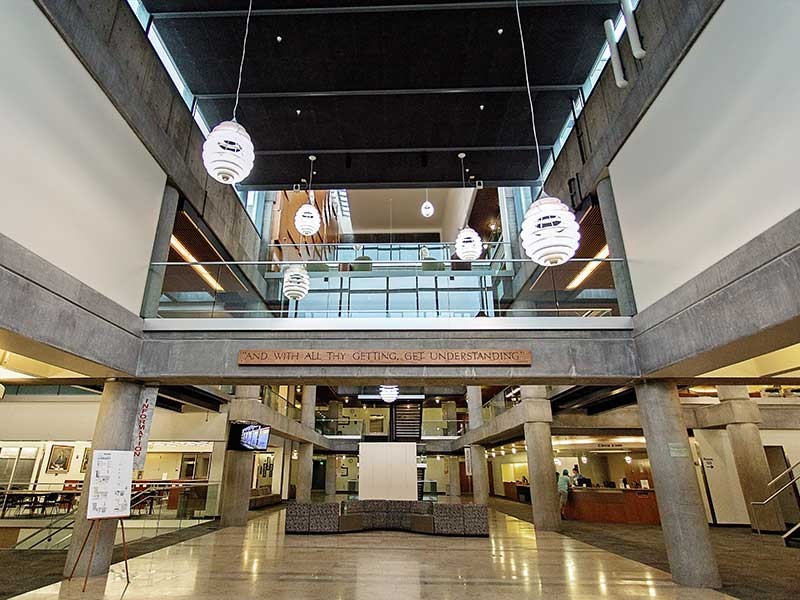 Utah State University’s energy management team has completed a series of lighting upgrades at facilities across the state. According to USU’s energy manager, Zac Cook, these improvements will result in saving an estimated 794,460 kWh annually. They will also reduce costs and aid in achieving USU’s goal of becoming carbon neutral by 2050.

“In total, the annual carbon dioxide reduction associated with the energy savings equates to 591 metric tons or the equivalent of the emissions from 127 vehicles driven for one year,” he said.

The annual energy savings is equivalent to taking nearly 74 homes off the grid for a year, according to Cook.

Rocky Mountain Powers’ Wattsmart program and the State of Utah’s Energy Efficiency Fund funded the projects through a $42,000 incentive and an interest-free loan for efficiency improvements. The projects represent $279,268 in improvements to the Logan campus and several regional campuses, including Merrill-Cazier Library and the Equine Center in Logan, BEERC and Roosevelt classroom buildings in the Uinta Basin, Tooele classroom building and Moab buildings. The annual cost avoidance of $49,472 will repay the loan over a five-year period. Additionally, these lighting upgrades improve light quality and reduce maintenance requirements.