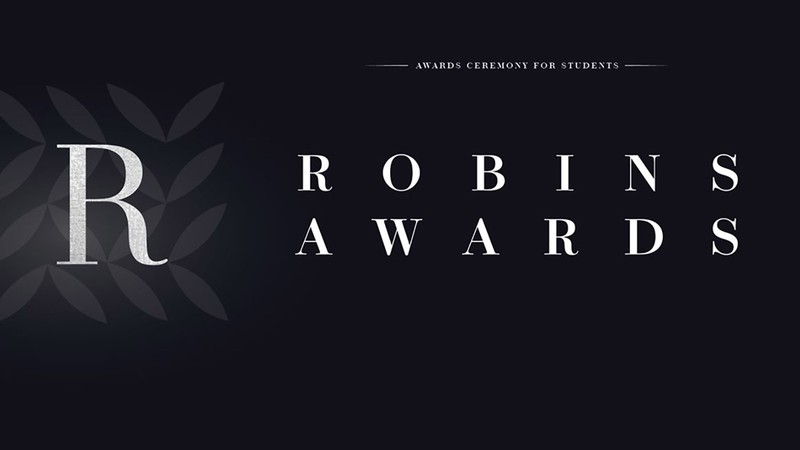 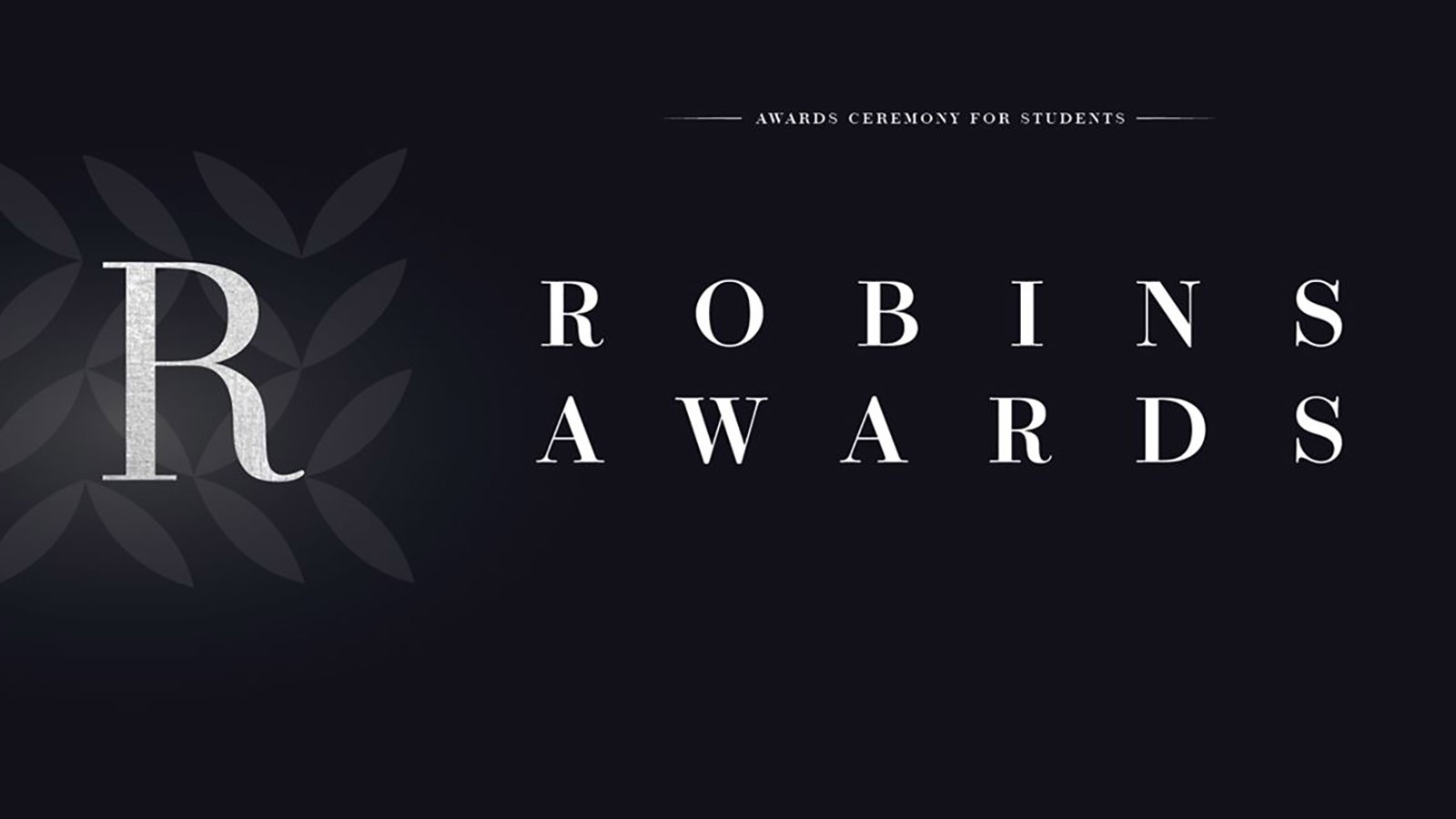 Merrill led the Utah State men's basketball team to its second consecutive Mountain West Tournament Championship, sealing the victory with one of the most iconic shots in USU basketball history. Merrill earned first-team all-Mountain West honors during the regular season and earned his second-straight Mountain West Tournament MVP award, becoming the first player in conference history to earn back-to-back tournament MVP honors. Merrill led the Aggies in scoring and assists during the year, averaging 19.7 points and 3.9 assists per game. He finished his career as the second-leading scorer in school history with 2,197 career points and also second in the record books in career assists with 477.

Finalists for the Athlete of the Year were selected by members of the athletics department. A selection committee over these categories then selected the winners. The awards were just two of 20 honors extended by the University during the event, with students, faculty and staff all receiving recognition to their individual contributions to Utah State.

Soccer senior Mealii Enos also represented the Aggies as she was a nominee for the Scholar of the Year. Enos was a three-time academic all-district honoree and earned academic all-Mountain West accolades all four years. Enos maintained a perfect 4.0 GPA throughout her academic career and will graduate with a degree in special education, communication disorders and deaf education.