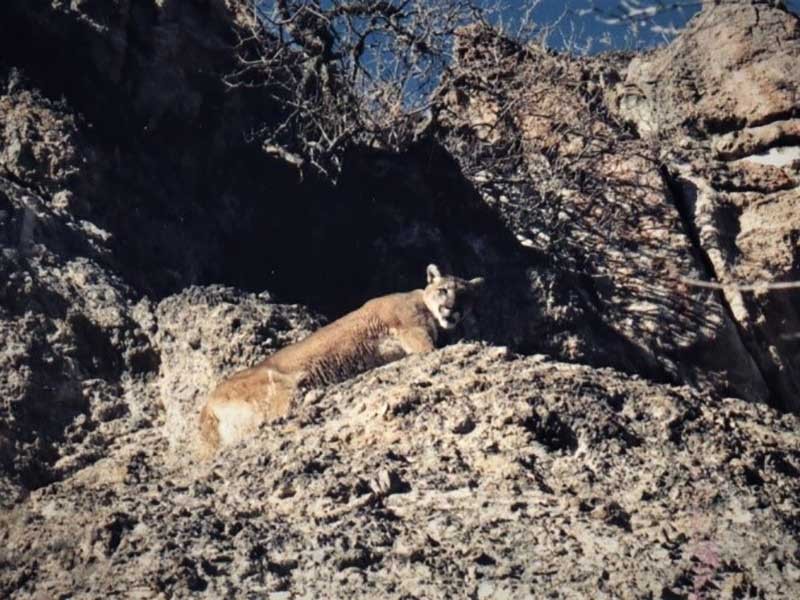 Mountain lions are the most common predator of mule deer in western North American ecosystems; their distribution, abundance, and population trends are closely tied to those of their prey (adult female in the Oquirrh Mountains, Utah; photo by D. Stoner).

Climate and land-use change are shrinking natural wildlife habitats around the world. Yet despite their importance to rural economies and natural ecosystems, remarkably little is known about the geographic distribution of most wild species – especially those that migrate seasonally over large areas.

By combining NASA satellite imagery with wildlife surveys conducted by state natural resources agencies, a team of researchers at Utah State University and the University of Maryland, and the U.S. Geological Survey modeled the effects of plant productivity on populations of mule deer and mountain lions. Specifically, they mapped the abundance of both species over a climatically diverse region spanning multiple western states. The findings were published in Global Change Biology.

These models provide new insights into how differences in climate are transmitted through the food chain, from plants to herbivores and then to predators. Prey and predator abundance both increased with plant productivity, which is governed by precipitation and temperature.

Conversely, animals responded to decreases in food availability by moving and foraging over larger areas, which could lead to increased conflict with humans.

“Climatically driven changes in primary production propagate through trophic levels,” said David Stoner, lead author of the study and researcher in Wildland Resources at USU. “We expected to see that satellite measurements of plant productivity would explain the abundance of deer. However, we were surprised to see how closely the maps of productivity also predicted the distribution of the mountain lion, their major predator.”

The study also reveals a disruption in the way scientists study the biosphere.

“Up until about a decade ago, we were limited to analyzing landscapes through highly simplified maps representing a single point in time,” said Joseph Sexton, chief scientist of terraPulse, Inc. and a coauthor on the study. “This just doesn’t work in regions experiencing rapid economic or environmental change—the map is irrelevant by the time it’s finished.”

Now, given developments in machine learning, “big data” computation and the “cloud,” ecologists and other scientists are studying large, dynamic ecosystems in ever-increasing detail and resolution.

“We’re now mining global archives of satellite imagery spanning nearly forty years, we’re updating our maps in pace with ecosystem changes and we’re getting that information out to government agencies and private land managers working in the field,” Stoner said.

The authors predict that, by enabling land managers to monitor rangeland and agricultural productivity, forest loss and regrowth, urban growth and the dynamics of wildlife habitat, the expanding stream of information will help humanity adapt to climate and other environmental changes. “State wildlife agencies are tasked with estimating animal abundance in remote and rugged habitats, which is difficult and expensive,” Stoner said. “Integration of satellite imagery can help establish baseline population estimates, monitor environmental conditions and identify populations at risk to climate and land-use change.” 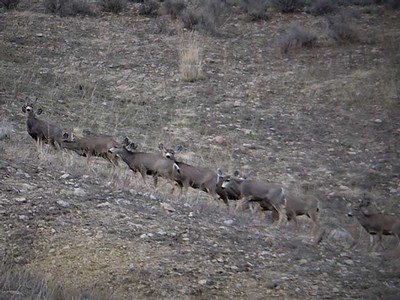 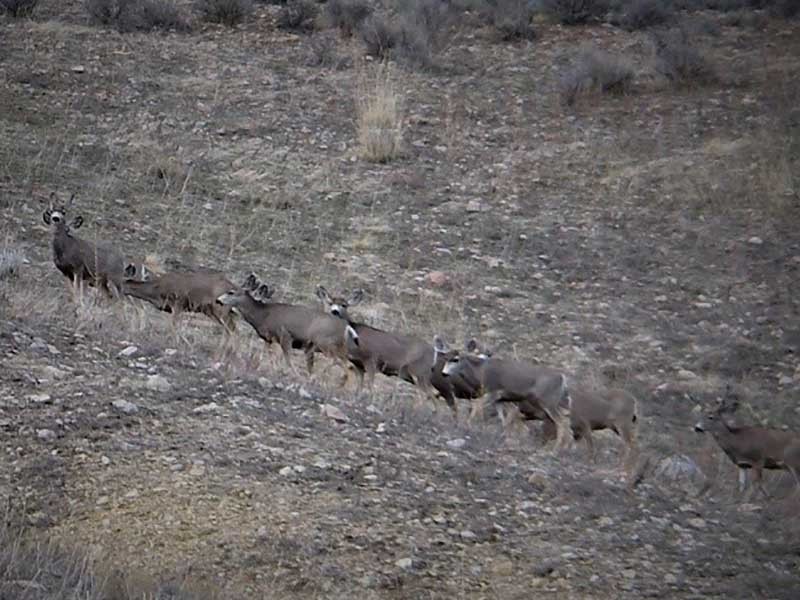