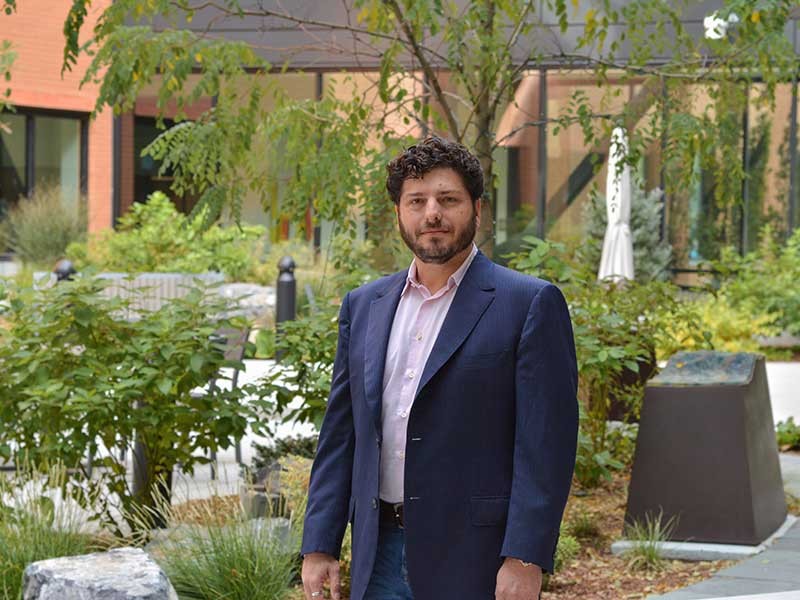 David Feldon and his team found that the growth of doctoral students' research skills is highly influenced by the presence of senior graduate students and postdocs in their labs, while the mentoring activities of faculty have no impact.

In a national study, Utah State University Instructional Technology and Learning Sciences Professor David Feldon, and his team, found that the growth of doctoral students’ research skills is highly influenced by the presence of senior graduate students and postdocs in their labs, while the mentoring activities of faculty have no impact.

Feldon’s study, recently published in the Proceedings of the National Academy of Sciences of the United States of America, followed a national cohort of over 300 doctoral students in the biological sciences. Yearly evaluations of each student’s scholarly skills revealed that roughly half of these students failed to show significant improvement over the course of their doctoral education, with some students even receiving lower scores from year to year.

The only significant predictor of improved skills for these students was having more senior graduate students and postdocs (i.e., “near peers”) actively engaged in lab discussions. Students who reported having this kind of influence were nearly five times more likely to improve academically between the third and fourth years of their program, regardless of the mentorship they reported receiving from faculty.

These findings support a model of “cascading mentorship,” in which faculty invest the most effort in mentoring postdoctoral researchers, who then mentor graduate students, who in turn mentor undergraduates working in the lab. They also highlight the varied, and often unrecognized, ways in which postdocs add value to scientific laboratories. By showing its influence on the next generation of the scientific workforce, these new findings amplify the concern that postdocs are underpaid for their research contributions.

The study is the first of its kind to successfully monitor skill development in doctoral training.

“This [the study] stands as a significant step toward establishing evidence-based practices for graduate education,” said Feldon.

The online release of the article generated substantial interest in the research community as it circulates on Twitter, where it has received more attention than 98% of other articles recently published by Proceedings of the National Academy of Sciences of the United States of America.