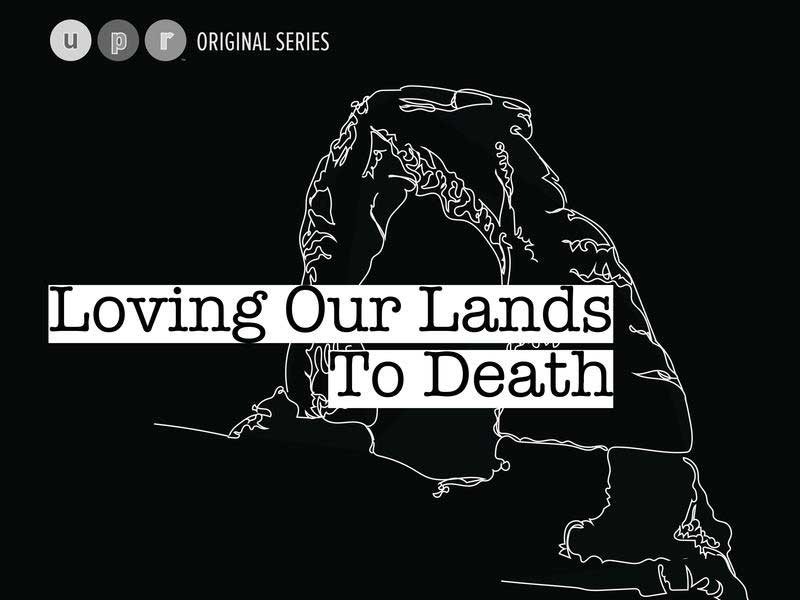 Once upon a time, only locals and some special outsiders knew about the stark and cloistered beauty of Kanarraville Falls.

Sightseers who made the mile-long trip from the central Utah town of Kanarraville to its titular waterfall got deliciously wet from the trail’s route through pond and stream.

In our age of social media, however, these local wonders are no longer secret. Images of the falls have gone viral, resulting in crowds of hikers that in 2017 numbered about 45,000. The small town is now requiring permits to hike to the falls.

Members of Utah Public Radio’s reporting crew were casually discussing this  phenomenon of how social media changes the nature of outdoors exploring when a lightbulb flickered, and a new original series was born. The resulting “Loving Our Lands to Death” begins Tuesday, July 19. Episodes will air weekly for 10 weeks.

The station’s news reporting interns, a team of 10 members, in addition to reporters with specific beats, “all have a general, natural interest in the outdoors,” says Dani Hayes, assistant news director for the station, which is USU’s National Public Radio affiliate.

And, with recent news coverage of Bears Ears National Monument and the battle between federal officials and public-lands advocates, “they know the background, and they’re very prepared to dive in a little more in-depth in each of these episodes,” she said.

Among the topics will be business reporter Bronson Teichert’s reporting on why the movie industry is drawn to Utah, as well as Hayes’ own reporting on the process required to take a backpack trip into Utah’s wildernesses.

“Every single one of these stories is just so interesting and comes from the reporters’ natural interest and their beat,” she said.

Episodes will air each Tuesday during National Public Radio’s “All Things Considered.” The episodes can also be accessed at UPR.org. The series is sponsored by USU’s Quinney College of Natural Resources, whose students study the sustainability of ecosystems and the communities that depend on them.

“Loving Our Lands to Death” is just the most recent in what’s been a productive year for UPR original reporting. The series “Crossing Borders” ends this month. Recent months have seen the series “King’s Road,” a five-part series about Marking Luther King Jr.’s legacy, and “LGBTQ: Off the Grid.” 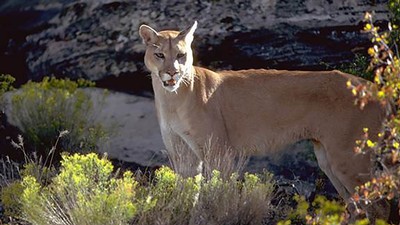 A team of scientists at Utah State University has developed a new tool to forecast drought and water flow in the Colorado River several years in advance.