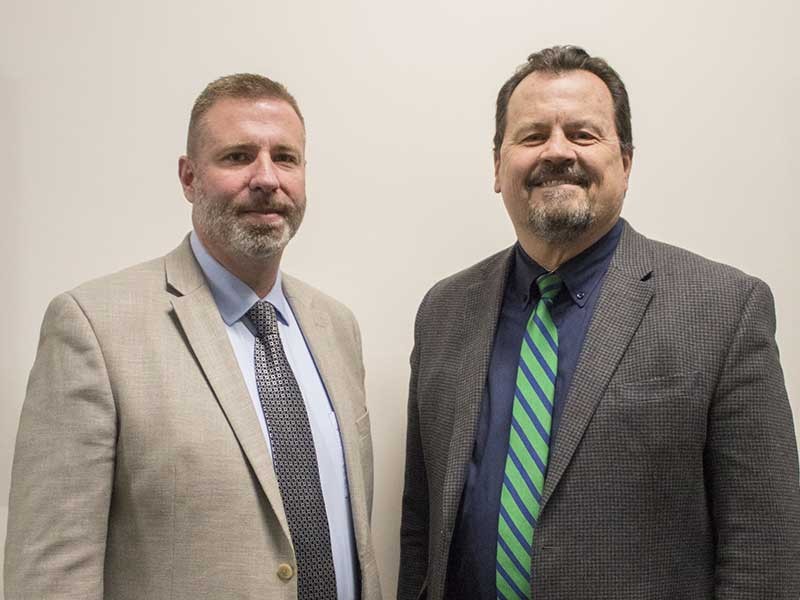 With a passion for academics as well as a desire to work directly with livestock and farmers, Justen Smith views his work with Extension as the best of both worlds.

“Extension is the envy of the world,” he told colleagues and friends gathered to hear his Inaugural Lecture as a new full professor. “When I work in other countries, they know about our Extension system better than we do, and they wish they had the same.”

As the Utah State University Extension Northern Region Director, Smith provides leadership for 11 counties in the northern part of Utah. Since graduating from USU with a bachelor’s degree in animal science and a master’s degree in international agriculture, his career has been focused on improving people’s lives through agriculture.

Smith is a big believer in a global society, and that reflects in his international Extension work. His very first project after finishing graduate school was a project in Ecuador, working with natives living in the Andes to improve their livestock production.

His next international project took him to Armenia, where he lived for three years. In that time, Smith developed and implemented the first milk collection centers and cheese factories for goats and sheep, created the first 4-H youth livestock show and sale, and met his wife.

Other countries that Smith has had an impact on include Iraq, where he developed their first beef and sheep feedlots, and South Sudan, where he created a document outlining how the new country could create a successful agricultural industry. Throughout his career, Smith has worked in over 35 countries.

“As faculty and experts in our field, we have special talents and skills,” Smith said. “And we should share those talents with people in need.”

For nearly two decades, Smith worked overseas while maintaining successful programs back in Utah. He often lived in war-torn countries, working all day out in the field and spending nights writing journal articles or attending meetings via Skype.

“It’s difficult circumstances to be working in, but the results are very rewarding,” Smith said. “You’re working with people who are starving, and when you teach them something that can save their families, that’s as rewarding as it gets.”

After returning to Utah in 2004, Smith had a realization: he was helping people in other countries, but was he helping the people right here in Utah? He learned that one in five Utah children go hungry. This lead to the creation of the USU Extension 4-H Meat Donation Program in 2005. Corporate donors raised money to purchase 4-H livestock sold at county and state fair auctions. The money went to the 4-H members and the meat went to the food bank and to those in need.

“I will never forget that first year, and seeing tears in the kids’ eyes as they handed out meat to people in need out of the back of pickup trucks,” Smith said. “And the families that were receiving the food were so grateful and thankful for these 4-H members who were spending their time serving others.”

Each year, the service project grew larger and larger. Volunteers from all around the state gathered to help sort and package the meat. Soon, instead of distributing meat out of pickup trucks, semi-trucks were required to transport the large amount of meat to the 134 food bank agencies throughout the state.

Smith said the proudest moment of his career was receiving a plaque recognizing the USU Extension 4-H Meat Donation Program for donating over one million pounds of meat to the Utah Food Bank.

“To me, this is service at its finest,” he said. 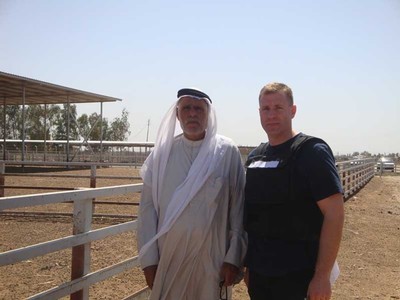 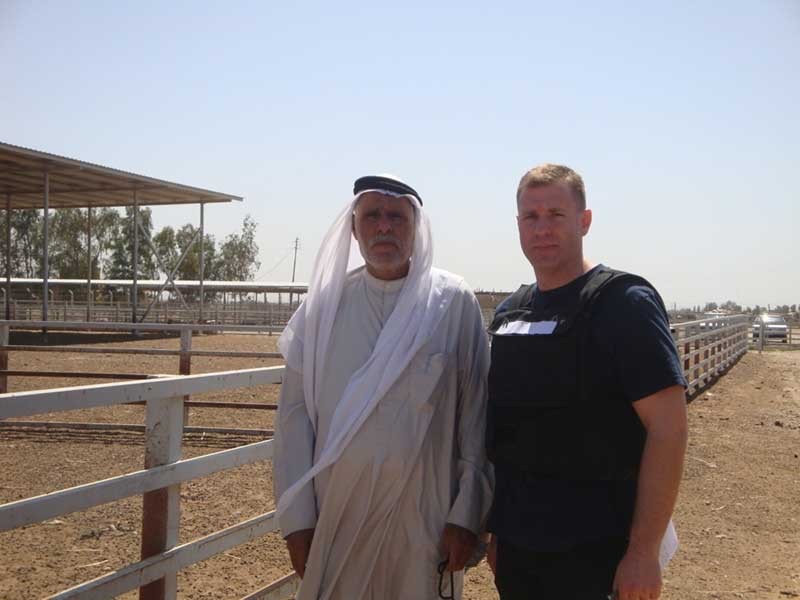