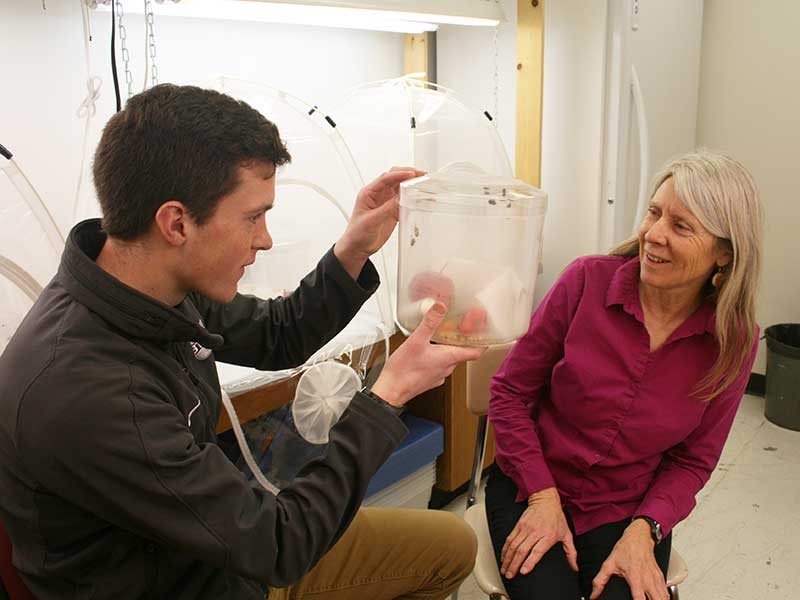 The Brown Marmorated Stink Bug, an invasive species from eastern Asia, is causing headaches for Utah growers and property owners.

“These insects are polyphagous, meaning they eat many kinds of food and cause extensive crop damage,” says Utah State University scholar James Withers. “Fruits, vegetables, ornamental plants; they have a lot of ‘likes.’”

With faculty mentor Diane Alston, professor in USU’s Department of Biology and the USU Ecology Center, Withers is becoming something of an expert on the foods these critters prefer as he and fellow undergraduate researcher Loren Linford are learning how to raise colonies of the stink bugs for study by other researchers.

Withers is among about 30 Aggie scholars selected to present research to state legislators at 2018 Undergraduate Research Day Feb. 28, on Utah’s Capitol Hill. The annual Salt Lake City event highlights the importance of research in undergraduate education.

The insects’ hard, shield-shaped body further protects them, Withers says, as well as their feeding anatomy. The bug has a long, tube-like proboscis called a stylet, which allows the insect to feed on plants without coming in direct contact with pesticides.

The USU researchers think a biological control approach may be the answer to reining in the voracious insects. The invasive Samurai wasp, also a new resident in the United States, along with native wasps, may offer a solution to keep stink bugs under control. The parasitoid wasps lay eggs inside the stink bugs’ eggs. The wasps’ young develop within the eggs, thereby killing the stink bugs in the process.

The “Marmorated” portion of the brown bug’s name comes from its marbled coloration. Does it stink?

“It has a pungent odor many say smells like cilantro,” Alston says.

A busy student-athlete and aspiring physician, Withers balances his time in the research lab, while competing as a distance runner with the USU cross country and track teams throughout the academic year.

“I chose to come to Utah State for three reasons, the first of which was its emphasis on undergraduate research,” says the Blackfoot, Idaho native. “The second was its reputation for providing good preparation for medical school admission. Finally, it was a school, where I could participate in a running program.”

Encouragement from his grandparents, USU alums Russell and Carol Thompson Withers, likely played a role as well, he admits.

“My grandfather still sings ‘The Scotsman,’” says Withers, who is a 2013 graduate of Idaho’s Snake River High School and a recipient of a USU Alumni Legacy Scholarship.

“I’m grateful for the research opportunities USU provides for its undergraduates,” he says. “I thought working with Dr. Alston would be good preparation for medical school, but I never anticipated how fulfilling it would be. Being out in the field and talking with farmers helped me see how the work we do can benefit people. It gives me a true sense of purpose.” 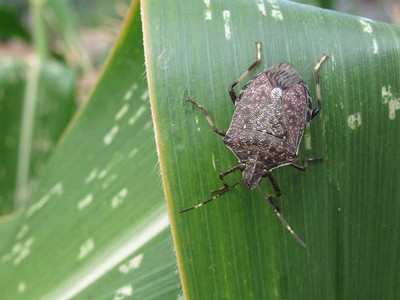 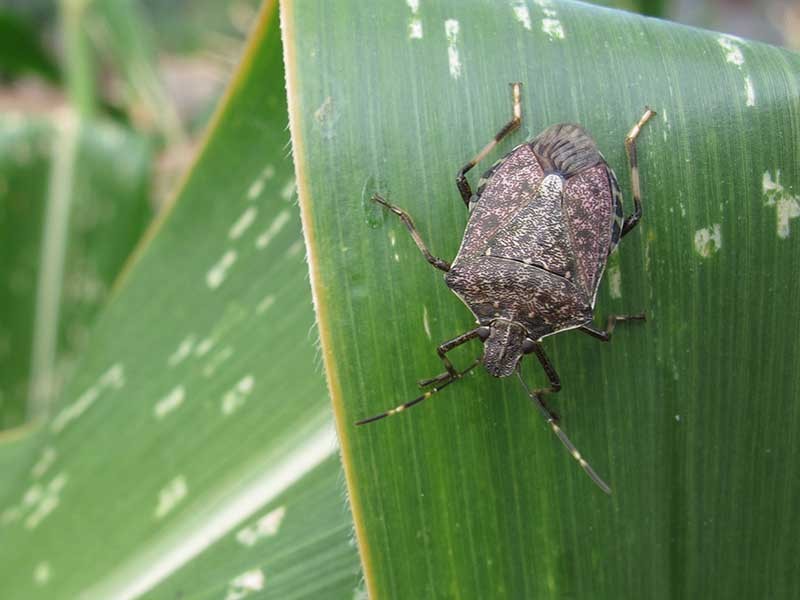