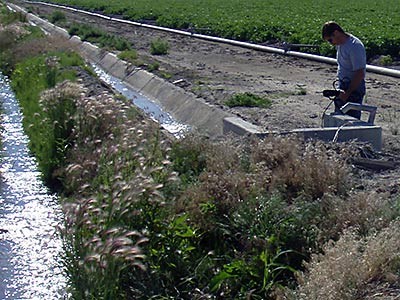 Shocking confirmation of lead contamination of Flint, Michigan’s, municipal water supply and chilling images of bright yellow mine sludge snaking its way through the Colorado River system this past summer are ominous reminders of heavy metal pollution in our nation’s waters.

But another, less obvious pollutant is making its way into our streams, lakes and water supplies, says Utah State University ecologist Chuck Hawkins. Like the proverbial frog in a boiling pot, its gradual progression may escape our notice until irreversible damage is done, he warns. The culprit? Salt.

“There are very few places in the world where we don’t see an increase in salinity, yet few societies are prepared to deal with it,” says Hawkins, professor in USU’s Department of Watershed Sciences and the USU Ecology Center. “Increasing salinity seems relatively benign at first, but unchecked, it’s a silent killer.”

In March 2013, Hawkins and colleagues from around the world convened in Germany to discuss problems associated with salinization of freshwater ecosystems and their continuing efforts yielded a perspectives paper published Feb. 26, 2016, in Science.

“Goals of the paper are to increase awareness of the problem, encourage management policies to address the problem and stimulate further study,” says Hawkins, who heads the USU-led Western Center for Monitoring and Assessment of Freshwater Ecosystems.

Current regulations in the United States sound an alarm if salinity reaches set levels deemed harmful for drinking water and crop irrigation, he says. “But we make the case that salts can harm aquatic life well before their concentrations are high enough to affect human and agricultural productivity.”

Unlike saltwater organisms that secrete salt to remain hydrated, freshwater organisms are adapted to water with low concentrations of salt and small increases can affect their survival, Hawkins says. “Further, not all salts are created equal and different types of salts can have different effects on freshwater species and their ecosystems.”

“All of these salts can accumulate in our waters and we need to manage how much excess salt reaches them,” Hawkins says. “Think of the analogy of your body: a plate of salty french fries won’t kill you immediately, but a steady diet takes a toll on your body. It’s the same with an ecosystem.” 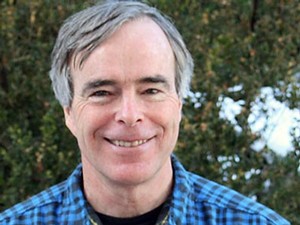 Chuck Hawkins, professor in USU's Department of Watershed Sciences and the USU Ecology Center, is director of the USU-based Western Center for Monitoring and Assessment of Freshwater Ecosystems. 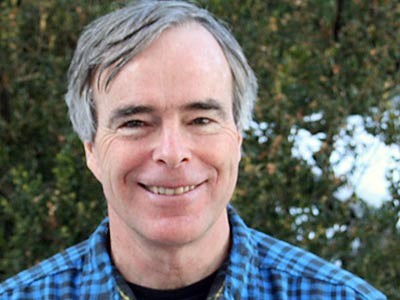