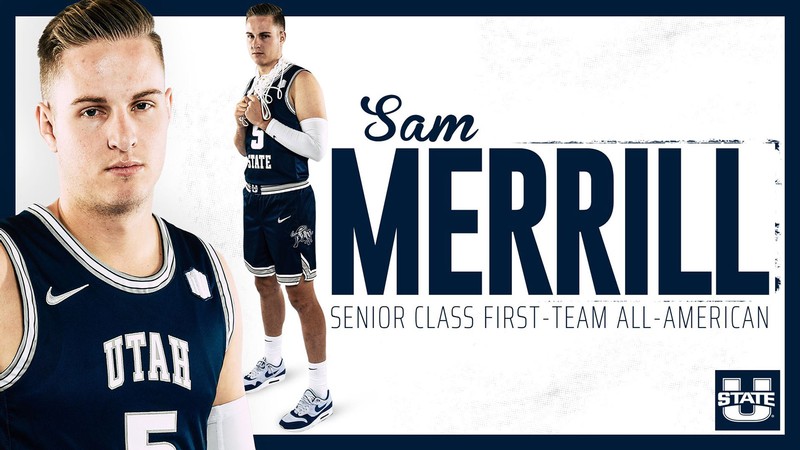 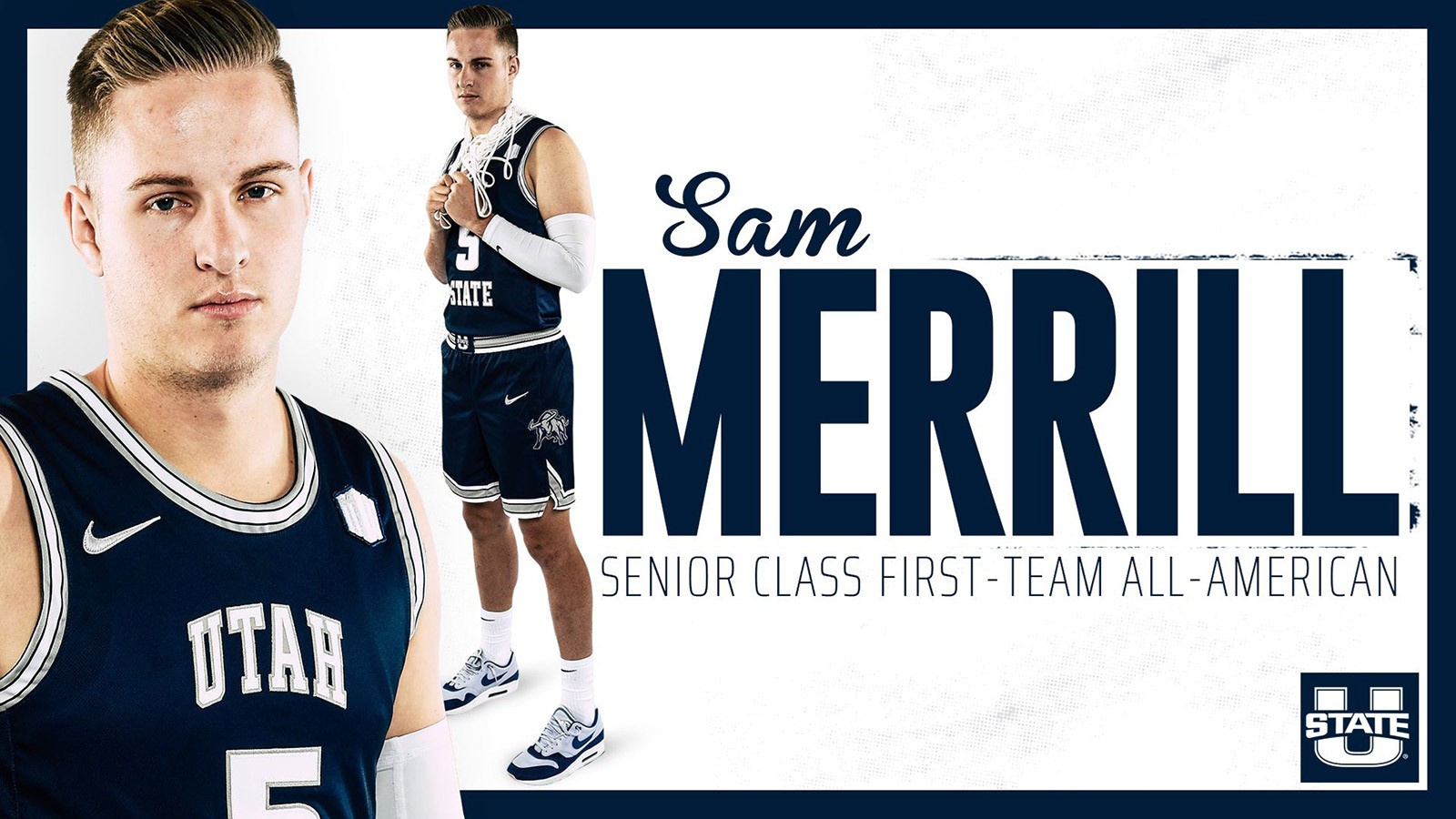 Merrill led the Aggies in scoring this season, averaging 19.7 points per game, to rank second in the Mountain West. Merrill became just the sixth player in conference history and just the fourth player in Utah State history to surpass 2,000 career points, totaling 2,197 points to rank second in both MW and USU history. It was Merrill's 3-point bucket in the waning seconds against San Diego State in the MW Tournament Championship that sealed the Aggies' NCAA Tournament berth and gave USU its second consecutive MW Tournament title. For his efforts, Merrill was named the MW Tournament MVP, becoming the first player in league history to win back-to-back MW Tournament MVP honors.

Merrill scored in double figures in all but one game this season and scored 20-or-more points in each of the last three games and in three of the final five of the regular season, including a season-high 32 points at Colorado State on Feb. 11.

Building off a strong fall semester, Utah State student-athletes continued to perform well in the classroom this spring, resulting in a record-setting school year. 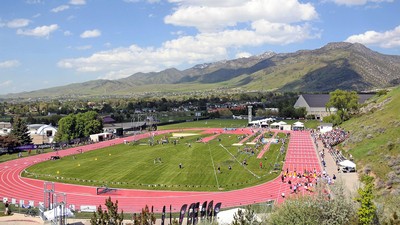 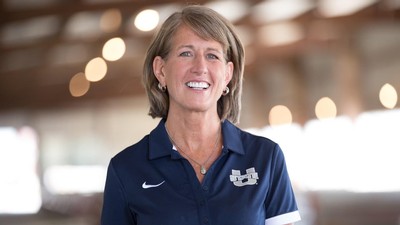