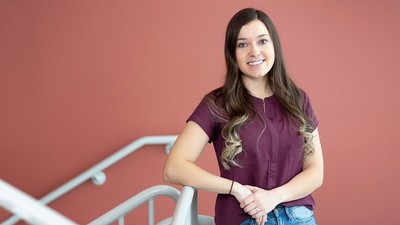 The CAREER program offers prestigious awards in support of early-career faculty who have potential to serve as leaders in research and education. 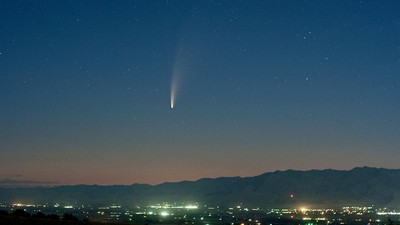