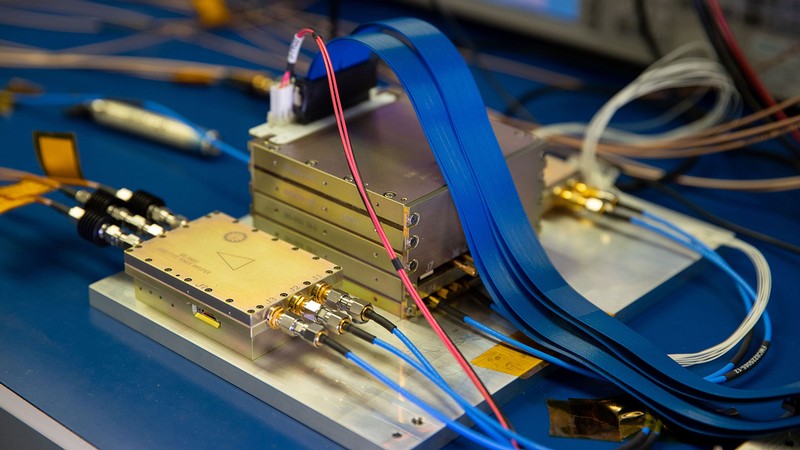 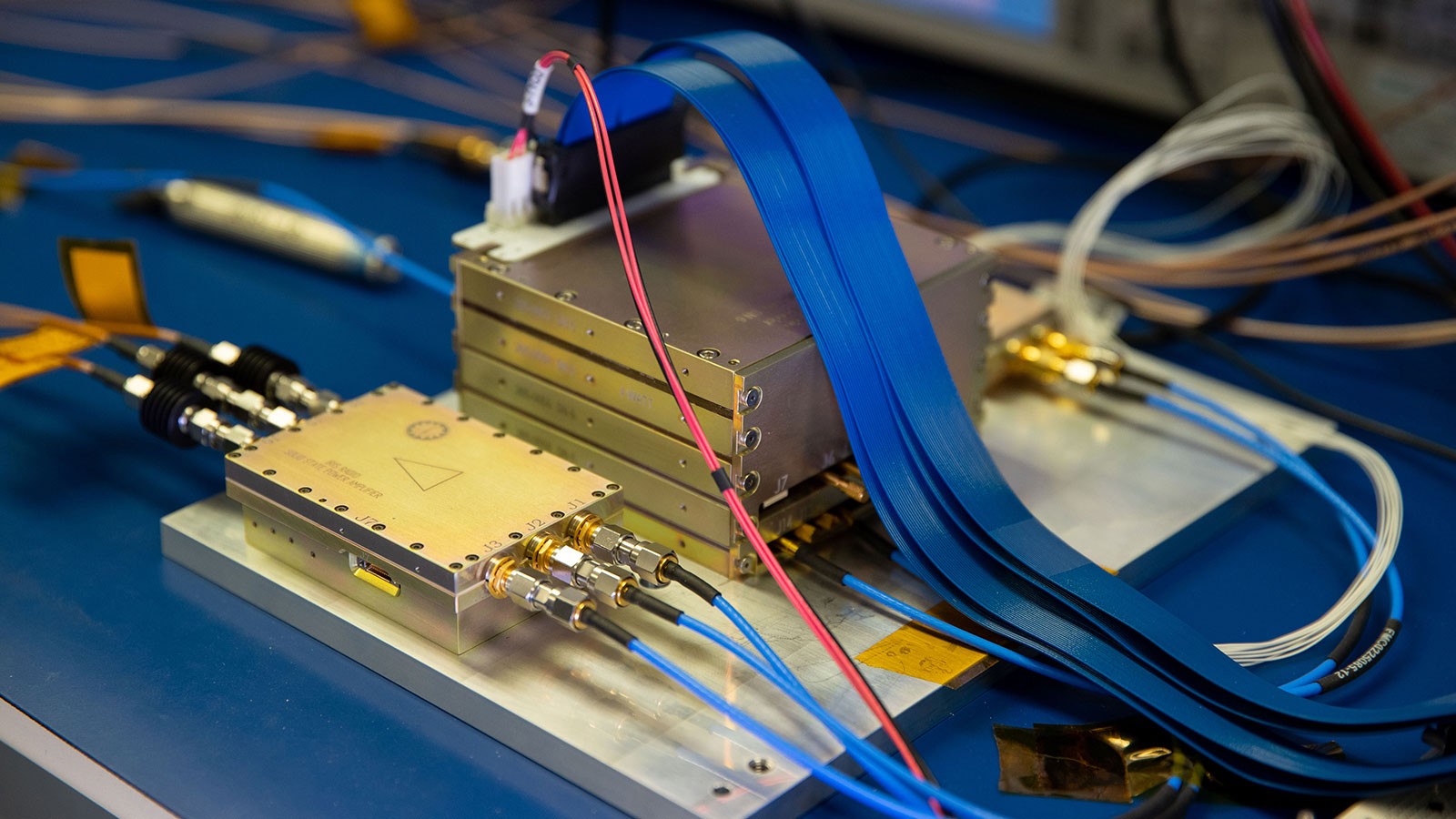 Utah State University's Space Dynamics Laboratory announced during the annual Small Satellite Conference today that it was recently awarded a contract for two small satellite radios for a NASA asteroid mission. The contract value was not disclosed.

Making long-distance calls from deep space is technologically challenging even with large spacecraft, and from small satellites, it becomes exponentially challenging. The SDL-built Iris radios will provide communications for dual Lockheed Martin small spacecraft being built for NASA’s deep space mission called Janus, to visit near-Earth asteroids, which is led by principal investigator Dr. Daniel Scheeres from the University of Colorado Boulder.

The Janus mission is targeted for launch in August 2022 and will travel more than 10 million kilometers to meet up with the pair of binary asteroids designated 1991 VH and 1996 FG3. The unique asteroid systems consisting of a primary and secondary body are considered rubble piles, made up of many pieces of space rock that have joined together under the influence of gravity. Scheeres and fellow Janus scientists will study the pair of asteroids to better understand the formation and evolutionary implication of small rubble pile asteroids and build more accurate models for asteroid parameters and evolution.

In deep space, communications for the two miniature spacecraft will be critical to the success of the Janus mission. The Iris radios are designed for just this task — to provide a unique communications architecture to relay valuable mission data through NASA’s Deep Space Network to the mission operations center at Lockheed Martin in Denver. Developed and operated by NASA’s Jet Propulsion Laboratory, the DSN is a global array of very large radio antennas that supports interplanetary spacecraft missions. According to NASA, the DSN also provides radar and radio astronomy observations that improve our understanding of the solar system and the larger universe.

“SDL is honored to be a part of this exciting mission under the leadership of Dr. Scheeres that will provide scientists with unprecedented information from small spacecraft about the workings of our solar system. Janus  will add valuable insight on communication systems for future SmallSat deep-space programs,” said Tim Neilsen, SDL’s Iris program manager for the Janus mission. “SDL will build upon the flight-proven heritage of Iris radios and our decades-long legacy collaborating with NASA to ensure mission success.”

Weighing only 1.1 kilograms, and about the size of a half loaf of bread, the Iris radios will use environmentally robust architecture, including radiation-tolerant parts necessary for deep-space communication over multiple years at a fraction of the mass and cost of other radios with similar reliability and capability. The design incorporates advanced thermal management necessary for navigation tracking.

Janus was selected as part of NASA’s Small Innovative Missions for Planetary Exploration. SIMPLEx programs are intended to contribute to NASA’s goal of boosting comprehension of our solar system’s makeup, provenance and evolution. They will also support planetary defense and help fill in knowledge gaps as NASA moves forward with its plans for human exploration of the Moon and Mars, according to the space agency.

SDL has been solving the technical challenges faced by the military, science community, and industry for six decades and supports NASA's vision to reveal the unknown for the benefit of humankind. As one of 14 University Affiliated Research Centers, SDL serves as a subject matter expert in its core research areas to the US Government, ensuring that essential engineering and technology capabilities are maintained. SDL is a research laboratory headquartered in North Logan, UT, and has offices in Albuquerque, NM; Bedford, MA; Dayton, OH; Huntsville, AL; Houston, TX; Los Angeles, CA; Stafford, VA; and Washington, D.C. For more information, visit www.spacedynamics.org. 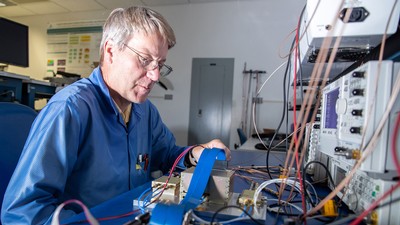 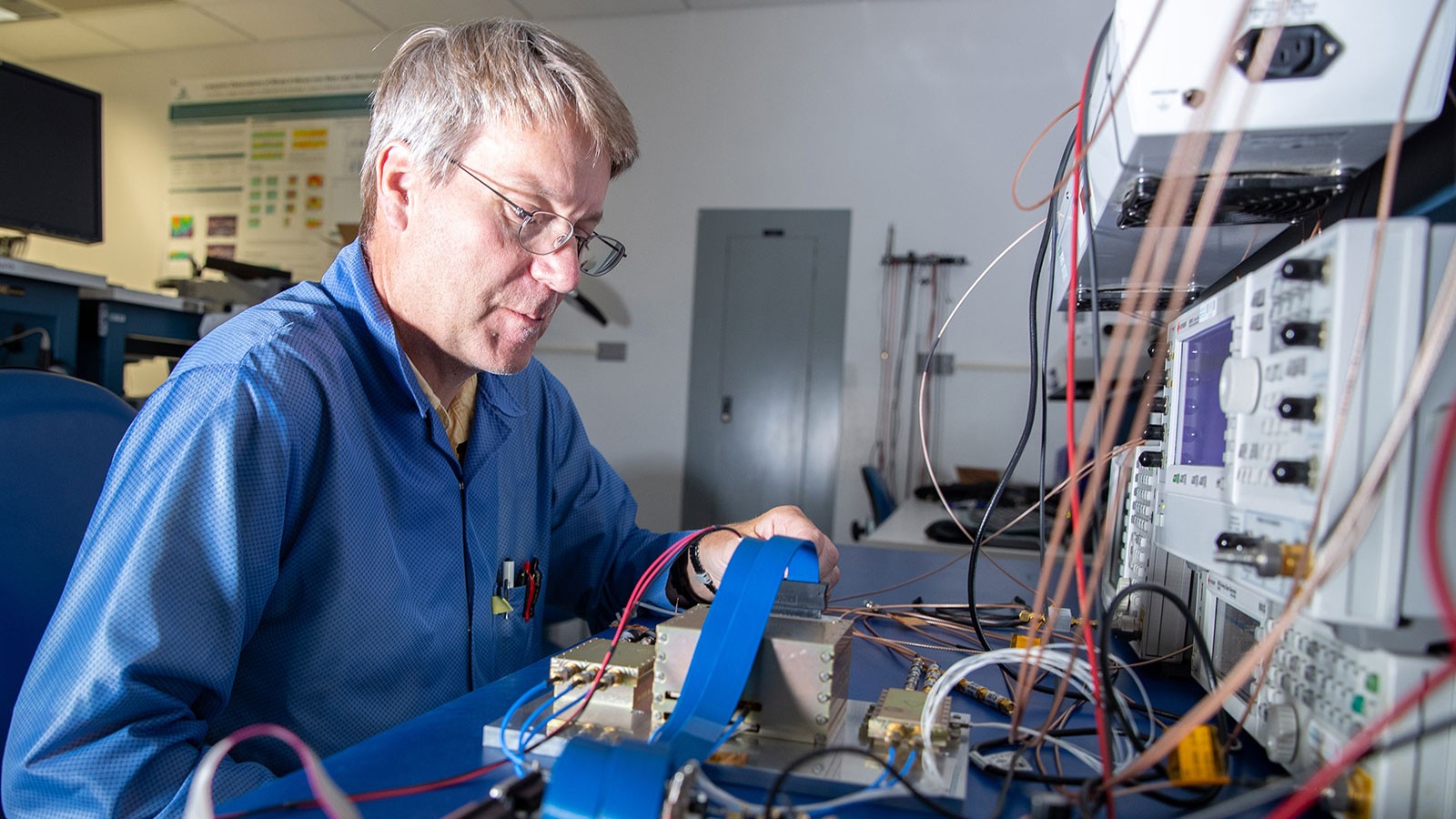