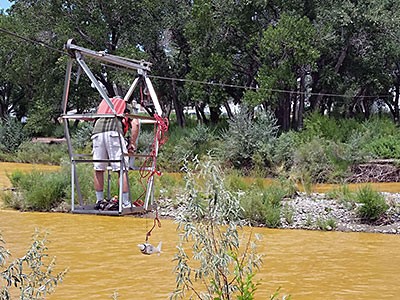 “The Gold King Mine’s bright orange spill, which, incidentally, was caused by the presence of iron, garnered a lot of attention but pollution from extractive activities is an ongoing issue all across the American West — across the whole planet, actually,” says Hawkins, professor in USU’s Department of Watershed Sciences and USU Ecology Center.

Not all spills, leaks and leaching are so immediately obvious, he says, but massive and pervasive mining efforts in Colorado, Utah and elsewhere are leaving an ominous mark and a massive restoration challenge.

“Mine waste is especially problematic because it can be extremely toxic and very acidic,” says Hawkins, who heads the USU-led Western Center for Monitoring and Assessment of Freshwater Ecosystems.

Each mine has its own mix of toxic materials, which may include some combination of arsenic, mercury, aluminum, chromium, cadmium, zinc, lead and more. By themselves, these heavy metals pose a formidable threat to aquatic and terrestrial life. But they also typically come with acidic waters, which, by themselves, can cause immediate harm to aquatic creatures.

“Most water found in nature has a near-neutral pH value,” Hawkins says. “Tap water usually ranges from a little lower than 7 to about 8.2.”

A measure of acidity, pH is measured on an exponential scale, so a drop from 7 to 6 is significant, he says.  Mine discharge can be as low as 2.5, which is similar to the pH of lemon juice or vinegar.

“The concentration, and hence the toxicity, of heavy metals is pH-dependent, so discharges of these kinds of materials into a waterway pack a double-whammy,” Hawkins says. “In acidic conditions, heavy metals dissolve more quickly rather than bonding with other elements as they would at a higher pH value. Dissolved metals can enter animal and human tissue more rapidly.”

Of special concern, he says, are arsenic and mercury making their way into animals throughout the food chain and onto humans’ dinner plates.

Hawkins says clean-up of heavy metals in the environment is difficult and costly. An additional challenge is determining the extent and location of the pollution.

“If there’s one positive to the Gold King Mine spill, it’s increased awareness of the problem,” he says. “It was very visible, which showed us how far and how quickly a spill can travel. We saw how easy it was for a spill to spread 300 miles through the Colorado River Basin.”

That should be a wake-up call, Hawkins says.

“Society depends on fossil fuels and minerals, but we also depend on clean water,” he says. “While there’s no doubt environmental regulations of the past several decades have improved conditions, there’s no way extractive industries can have zero impact. We have to decide how to respond to the need for protection and restoration of the aquatic ecosystems we all depend on for clean water and other services.” 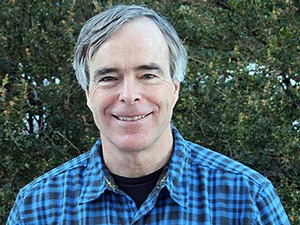 Aquatic ecologist Chuck Hawkins, professor in Utah State's Department of Watershed Sciences and the USU Ecology Center, is director of the USU-based Western Center for Monitoring and Assessment of Freshwater Ecosystems. 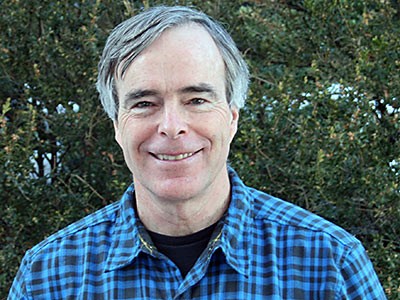