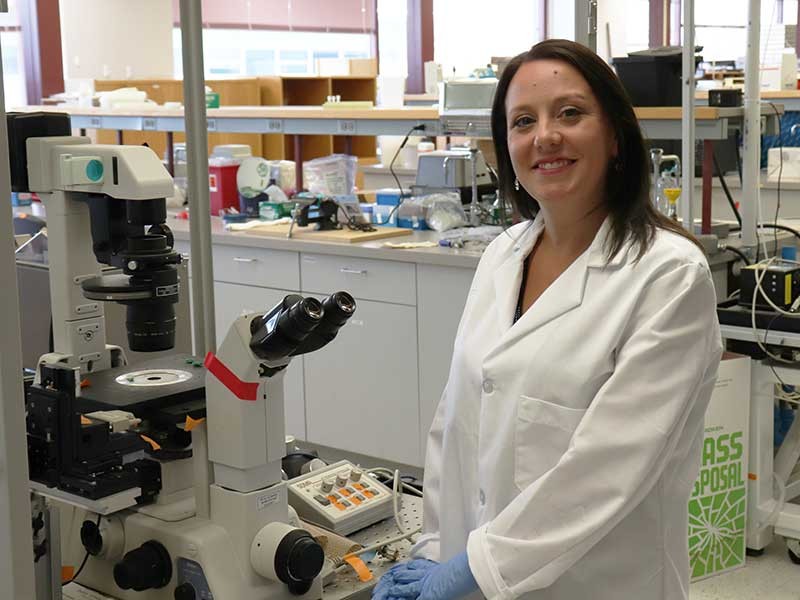 USU biologist Erin Bobeck and her students published findings about a newly identified G protein-coupled receptor that could led to development of alternative and safer pain therapeutics.

The periaqueductal gray is a partially uncharted region of the brain. Discoveries in the 1970s revealed it plays a role in pain inhibition and opioid functions, yet the full purpose of the “PAG,” as the gray area located in the midbrain is informally known, remains a mystery.

“We see GPR171 on the same neurons as opioid receptors and we hypothesized GPR171 played a similar role in reducing pain,” says Erin Bobeck, assistant professor in USU’s Department of Biology. “But we discovered that’s not quite the case.”

Bobeck, with USU graduate students Max McDermott, lead author, and Leela Afrose, along with colleagues Ivone Gomes and Lakshmi Devi of New York’s Icahn School of Medicine at Mount Sinai, published findings in the July 15, 2019, online edition of the Journal of Pharmacology and Experimental Therapeutics. The team’s research was supported by new faculty start-up funding Bobeck received from USU.

“We found GPR171 doesn’t have analgesic effects on its own,” Bobeck says.

Say you suffer a severe injury, Bobeck says. “Opioid receptors in the periaqueductal gray region of your brain are activated by endorphins in your body to block pain and prevent you from feeling as much pain. These same receptors are activated by prescription opioids, such as morphine, fentanyl or oxycodone.”

GPR171 receptors are expressed as well, she says, but it appears their role is enhancing the pain-reducing effects of opioid receptors, rather than alleviating pain themselves.

“It’s not what we expected, but our findings give us a better understanding of how GPR171 is interacting with the opioid system to regulate signaling and behavior,” Bobeck says.

Better understanding of the body’s opioid system is critical, she says, given the potentially devastating addictive effects of opioids.

“Pain management for patients suffering from chronic illnesses is a major public health challenge,” Bobeck says. “GPR171 may pave the way as a novel target toward development of alternative pain therapeutics.” 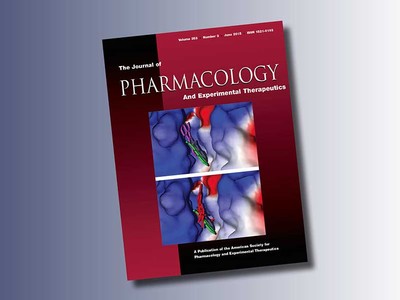 USU researchers Erin Bobeck, Max McDermott and Leela Afrose are investigating opioid modulation in the brain. They published findings in the 'Journal of Pharmacology and Experimental Therapeutics.' 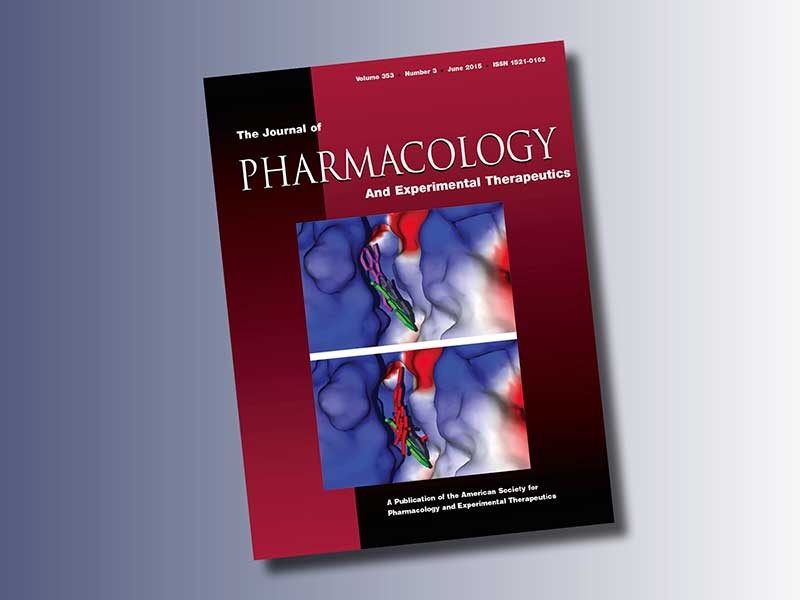