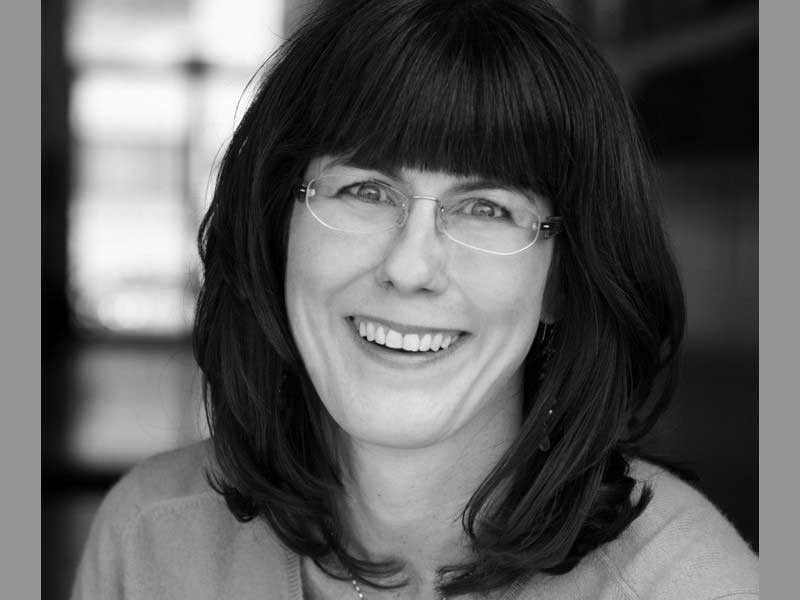 Media scholar Tara McPherson, an authority on how white supremacists use online platforms to grow their audiences, will present a free and open-to-the-public lecture as part of a Tanner Talks series on "Social Justice in Digital Spaces" Sept. 26.

Early in the life of the World Wide web, when we were still opening the box, there were many who looked at this new technology with hope and anticipation.

“A lot of us held out hope that the internet would be a truly democratic space,” says Utah State University English professor Rylish Moeller, “and that issues such as gender and race, especially social identity and inequality, wouldn't exist or wouldn't matter.”

Moeller, an associate professor of Technical Communication and Rhetoric, still thinks that was a worthy vision. But now, well, we have trolls.

And that raises a big question for Moeller: “How does a technology that's supposed to be benign and democratic end up harboring groups and people that want to terrorize us or make others feel less than they are?”

Moeller notes that many mediums of communication — think literature, for instance, or movies — have been scrutinized by scholars, but there hasn’t been as much work on “digitality” and how it “changes our perception of culture or political action or social justice in key ways.”

That conundrum is the basis for a Tanner Talks-sponsored series of  lectures titled “Social Justice in Digital Spaces.”

The first lecture will be Thursday, Sept. 26, presented by Tara McPherson, an expert on the digital side of white supremacy and the author of such books as Feminist in a Software Lab (Harvard University Press 2018). She’ll present her lecture, “Platforming Hate: The Internet and the Rise of Hate Online” at 3 p.m., in room 154, of the Merrill Cazier Library. A reception will follow. The event is free and open to the public.

The aim of this series, said Moeller, is “to engage Utah State University students, faculty and staff, as well as the wider Cache Valley community, in conversations about how digital media and technology both reflect and reshape broader struggles for social justice.”

McPherson is a professor and chair in the University of Southern California’s School of Cinematic Arts, as well as director of the Sidney Harman Academy for Polymathic Studies.

McPherson, noted Moeller,  argues that “the internet has changed in key ways that help support the spread of white supremacy online.”

Future presentations in this Tanner Talks series are:

The series is organized by a faculty group made up of Moeller, Mattie Burkert, Keri Holt and Lynne McNeill, all of English; Dory Rosenberg, Becky Thoms and Kacy Lundstrom, all from the Merrill Cazier Library; and Debra Jenson of the Department of Journalism and Communication. 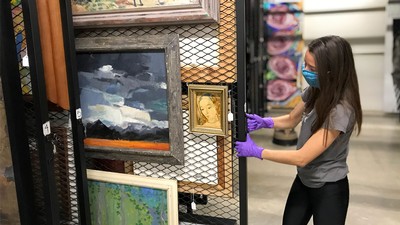