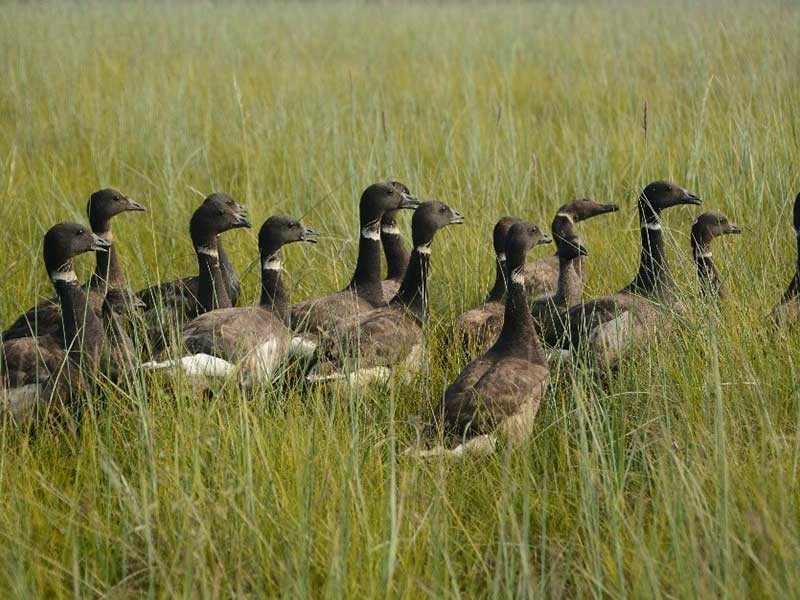 Pacific black brant are still finding and maintaining high quality forage, even as climate change shifts the timing of their migration earlier in the season, according to Wildland Resources professor Karen Beard.

When millions of geese descend from the warm winds carrying them north along the Pacific coast to Alaska, they are arriving a bit earlier every year. Shifts in global climate patterns are changing the way migratory birds move around the globe each spring … and are pulling strings in a complex web of ecological interactions that researchers like Utah State University Wildland Resources professor Karen Beard are beginning to understand.

“It is thought that being the early bird might actually mean you’ll go hungry … or at least not get the nutrients you need from springtime plants still adjusting to the global shifts in temperature,” said Beard. “This theory is particularly likely for long-distance migrants like geese because they use environmental cues from their winter homes far removed from their summer breeding grounds.”

But for one lucky species … the Pacific black brant … dinner is still on the table, according to Beard’s recently published research in the journal PLOS ONE.

“There’s been an assumption that climate change causes a mismatch between an earlier growing season and the nutrient needs of migratory species,” Beard said. “Many people assumed an earlier spring automatically meant older, lower quality forage with less protein for birds.”

But for the Pacific black geese, at least, this doesn’t seem to be true. The researchers found that an earlier spring didn’t change forage quality.

The issue hangs on the goose’s preferred food … Hoppner's sedge (Carex subspathacea). Like many Arctic plants, nutrient concentrations in this sedge peak in early June and then begin to decline.

“But something happens when the geese arrive early… the protein content of the plant actually changes as geese graze, trample and fertilize it with their poop,” said Ryan Choi, graduate student in Wildland Resources and coauthor on the paper. “The leaf protein content in the grazed patch actually increases.”

To better understand how this interaction between goose, sedge and spring timing could be impacted by climate change, Beard and her team simulated an early spring on Hoppner’s sedge along the western coast of Alaska.  For three consecutive years, they artificially advanced spring by three weeks … and introduced grazing, trampling and defecating geese at different times over the season. They then analyzed the plants to understand how the nutrient content might change with the shift in season and different “arrival time” for the birds.  They found that the earlier growing season did not negatively influence the quality of the forage plants. Rather, the timing of goose arrival and initiation of grazing had a much greater effect on forage quality than early arrival of spring.

Geese that arrived earlier consumed and maintained higher quality forage both when they arrived and throughout the summer – while late arriving geese consumed lower quality forage for the remainder of the season. So, the early bird really did get the sedge, at least in this case.

This research is good news for the Pacific black brant, but it is just the tip of the iceberg for understanding how complex ecological systems will respond to climate change.

“What will happen, for instance, when the migration cues at birds’ wintertime residence are tweaked?” Beard asks. “And what about other species of geese that depend on forage plants more susceptible to even minor shifts in temperature and precipitation? There is still a lot to learn.” 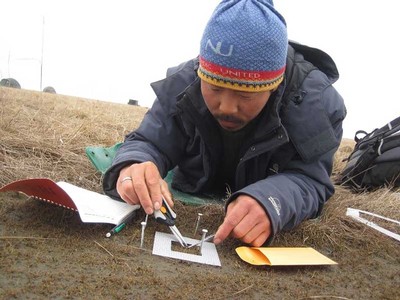 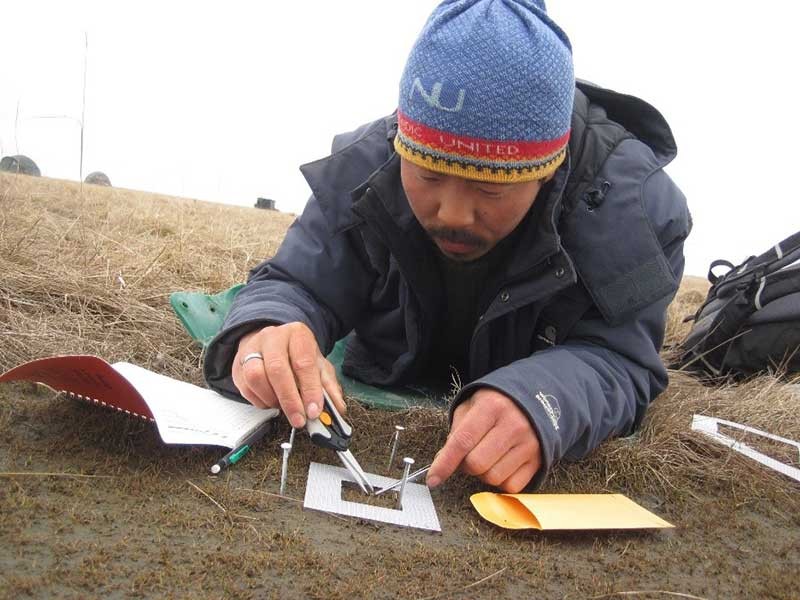