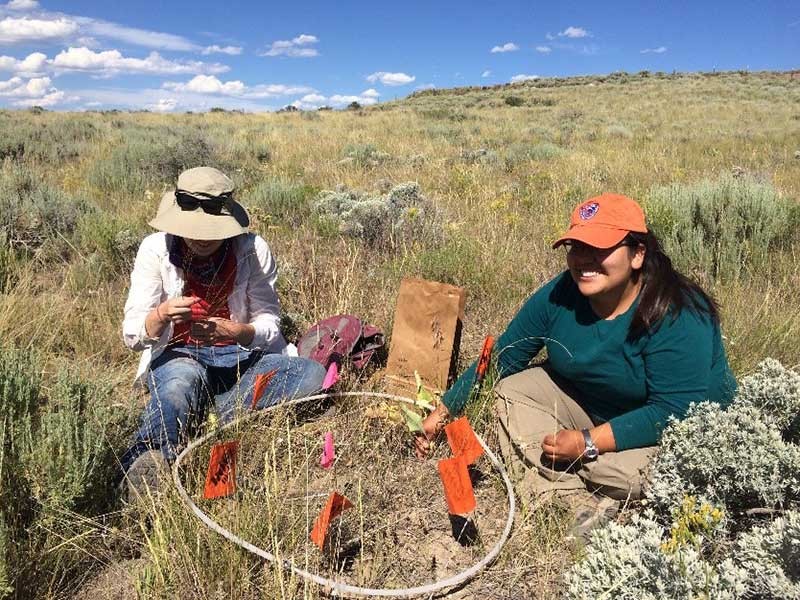 The E. Lucy Braun award, one of the highest student honors offered by ESA, is given for an outstanding poster presentation at the ESA Annual Meeting. With the guidance of faculty advisors Peter Adler (Ecology Center and Department of Wildland Resources) and Zachary Gompert (Ecology Center and Department of Biology), Peña’s research examined how climate change affects genetic diversity of Bluebunch wheatgrass (Pseudoroegneria spicata) populations in a sagebrush plant community in eastern Idaho. The goal of her project was to understand the evolutionary consequences of climate change in order to explore genetic mechanisms of adaptation in natural populations.

“Jacque’s award reflects how much interest there is among ecologists in understanding evolutionary responses to environmental change,” said Adler.

Over the last ten years, collaborations between ecologists and evolutionary biologists have demonstrated that evolutionary change can happen rapidly, on the same time scales as ecological interactions. Adler, a plant ecologist, and Gompert, an evolutionary biologist, recruited Peña to look for evidence of evolutionary selection on native grass species in a long-term rainfall manipulation experiment. Although Peña’s results showed only weak evidence for an adaptive response to the experimental drought, the novel reseach approach and her enthusiastic presentation clearly impressed the award committee. 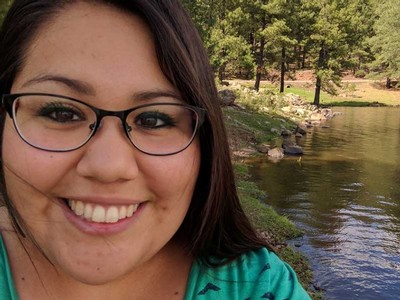 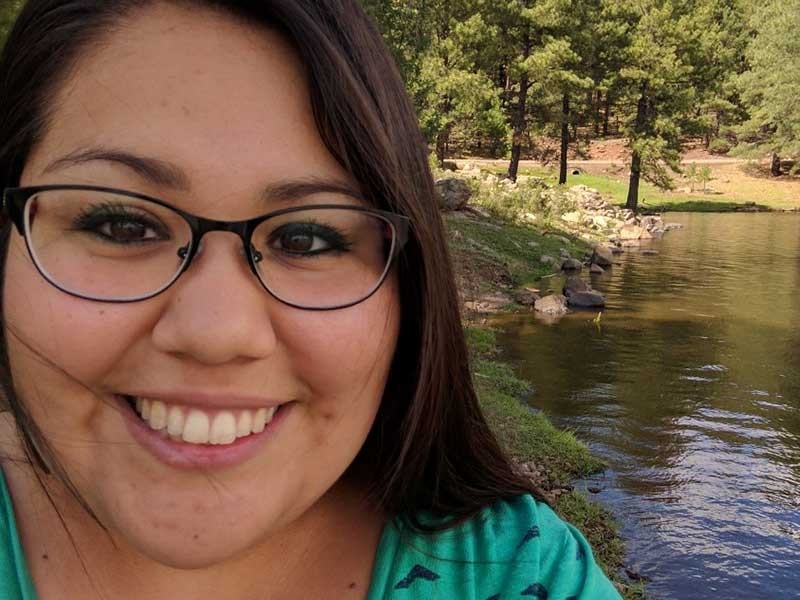