A 21-year-old senior in the Utah State University Aviation Program died Monday (July 18) when his single-engine aircraft crashed around noon in a field south of Hyrum, in Cache County. No other person was on board at the time. Cause of the crash is still unknown.

Here is a quick summary of what is known so far:

Andreas Wesemann, aviation professor with the program, said the pilot was an Honors Student who was highly looked up to. “He was one of our sharpest. He was well-motivated and well-liked in the program. This is a sad day for the USU aviation program.”

Contacts for media only of individuals who had connections with Frank De Leon Compres and willing to be interviewed: 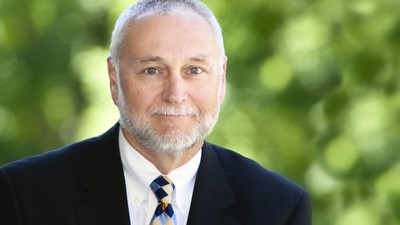