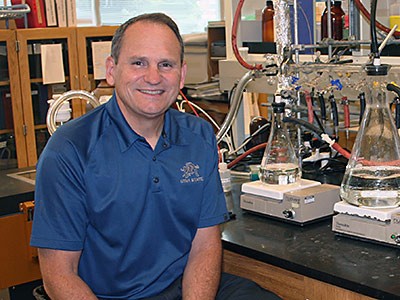 USU biochemistry professor Lance Seefeldt, an AAAS Fellow, has been named to the Molecular Structure and Function A Study Section of the National Institutes of Health's Center for Scientific Review.

Utah State University biochemistry professor Lance Seefeldt has accepted an invitation to join the Molecular Structure and Function A Study Section of the National Institutes of Health’s Center for Scientific Review for a four-year term beginning July 1, 2015.

“An invitation to serve on a NIH study section is recognition of significant scientific accomplishment and high esteem for one’s judgment and professionalism,” says Alvan Hengge, professor and head of USU’s Department of Chemistry and Biochemistry. “Such service by Lance, as by others in our department who have served on NIH study sections, is recognition of the high quality of our faculty. Membership in a study section raises the visibility of USU in the NIH administration. Faculty members who have served on NIH study sections are invaluable sources of advice in developing the grantsmanship of our young faculty members.”

Seefeldt, who was named an American Association for the Advancement of Science Fellow in 2012, joins the section after serving previously as an ad-hoc member.

“I view this as a very important service to the scientific community,” he says. “Basically, as section members, we’ll be deciding at the national level the kinds of science that will be funded. We’re prioritizing projects that will be supported, so the burden is on us to get it right.”

Seefeldt’s responsibilities will include reviewing up to 12 proposals three times per year and traveling to meetings in Washington, D.C., to present his critiques with fellow section members.

Confidentiality rules prevent him from sharing proposal information with USU colleagues, but he can advise them on trends and give guidance on preparing successful proposals.

“Being able to give feedback to my colleagues is one of the ways my appointment benefits USU,” Seefeldt says. “Plus, having a USU appointee at this level puts Utah State on the map and shoulder-to-shoulder with the nation’s top research universities.”

A recipient of USU’s 2012 D. Wynne Thorne Career Research Award, Seefeldt has pioneered efforts to solve a long-standing mystery of how bacterial enzymes known as nitrogenases convert nitrogen into life-sustaining compounds on which all plants and animals depend. He and his colleagues’ discoveries could have energy-saving implications for the world’s food supply and fuel production.

In addition to his nitrogenase work, Seefeldt conducts biofuels research, including investigation of the feasibility of using algae as a fuel source. With colleagues in USU’s College of Engineering, Seefeldt was a major player in the establishment of the university’s USTAR Biofuels team. In recent years, he and his students supplied biodiesel developed in Seefeldt’s lab that powered a USU-built dragster to a land-speed record.

Since joining USU in 1993, Seefeldt has secured more than $4 million in extramural funding for his laboratory. He has conducted 72 invited presentations at conferences and universities and has published nearly 100 peer-reviewed manuscripts that have been cited more than 3,000 times in the scientific literature. 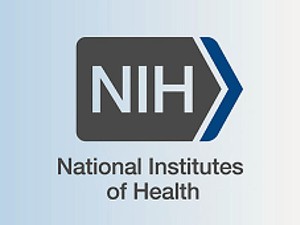 Administered by the U.S. Department of Health and Human Services, the NIH is the nation's premier medical research agency. 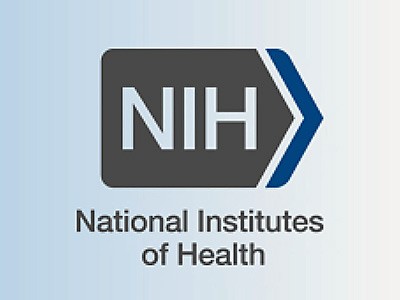