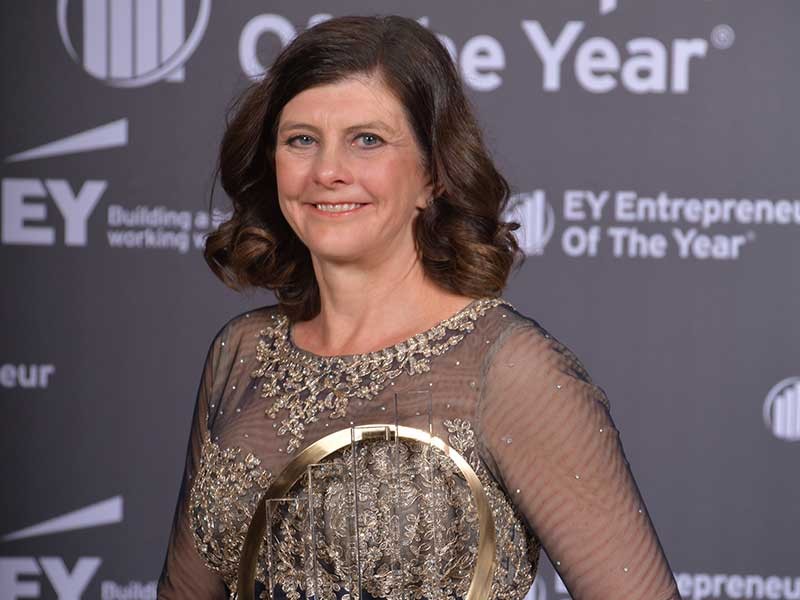 Crystal Call Maggelet, chairman and CEO of FJ Management in Salt Lake City, Utah, received the 2018 Entrepreneur of the Year award in the Family Business category. Maggelet, a member of Utah State University’s Board of Trustees, also funded the FJ Management Center for Student Success at the Jon M. Huntsman School of Business with her husband, Chuck, in 2014. She received an honorary doctorate from USU in 2015.

The family business has always been central to Maggelet’s life and career. But it was a family tragedy that propelled her along a difficult and unsettling path to the CEO’s office at Flying J Inc., the oil and travel-services business her father started in Salt Lake City in 1968.

Maggelet’s father, Flying J CEO Jay Call, died in a 2003 plane crash. His sudden death left a void in the family and the business, amid a worsening economy. The non-family executive who stepped into that void at Flying J made questionable decisions that would drive the company into bankruptcy by the end of 2008.

“When the business cratered, it was a huge shock,” recalls Maggelet. “But I was convinced the business was a good business and that the people around me could right the ship.”

Maggelet’s leadership had her working to oversee a restructuring plan that would include a merger with Pilot. The merger allowed Flying J to keep a minority stake in what would become Pilot Flying J and allowed Maggelet to keep several other businesses intact and headquartered in Utah.

Maggelet currently serves on the Huntsman School of Business National Advisory Board and her family also supports scholarships through the FJM Impact Fund, a Vanguard Donor Advised Fund that funds scholarships.

To learn more about the Entrepreneur of the Year program, visit https://www.ey.com/us/en/about-us/entrepreneurship/entrepreneur-of-the-year. 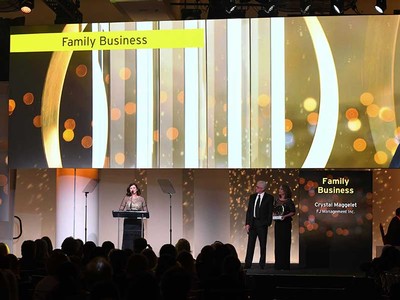 Crystal Call Maggelet receives the Entrepreneur of the Year award in the Family Business from EY. 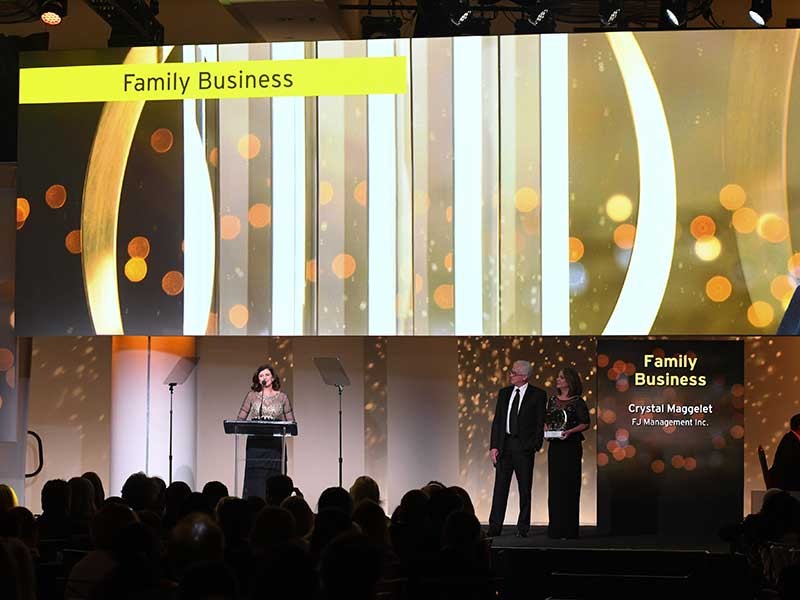