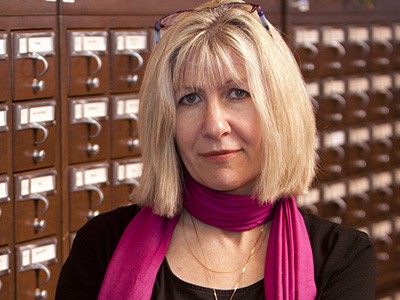 Jeannie Thomas, who directs the DFP, noted that while sightings of the terrorizing bozos have slowed in recent weeks, history has seen many cycles of this "rumor-legend complex."

Utah State University researchers don’t clown around when it comes to determining what trends dominated the internet in 2016.

USU’s Digital Folklore Project has named the “creepy clowns” phenomenon as the 2016 Digital Trend of the Year. The winner is selected by ballot among folklorists nationwide who look at such factors as cultural significance and whether the trend fits the grassroots, common-people usage that identifies it as folklore.

Jeannie Thomas, who with Lynne McNeill directs the DFP, noted that while sightings of the terrorizing bozos have slowed in recent weeks, history has seen many cycles of this “rumor-legend complex.”

“So, I expect the clowns will be back,” said Thomas, who is also head of USU’s English Department.

“You know,” she jokes, “if you’re a clown lurking in the woods now, those large, red shoes won’t give you any traction in the ice and snow.”

In second place was #NoDAPL and #StandingRock, a social justice-themed trend made popular by those joining the Standing Rock Sioux Nation in protesting the Dakota Access Pipeline, said Thomas.

The spring 2016 gathering at North Dakota’s Standing Rock camp was an old-fashioned folk protest, but it quickly became a digital movement, said Thomas. Selfies and other images of individuals worldwide raising their fists in solidarity were widely shared, she said, with the result that “a classic folk gesture was turned into a social-media trend.”

The creepy clown craze, while an interesting trend in itself, quickly became a means for people to comment on socially and cultural significance events like the presidential election, said Thomas.

McNeill, an assistant professor of English, agreed, adding that 2016 saw a massive up swelling of digital folk commentary, largely thanks to a contentious political landscape.

“The election created the perfect environment for memes of all kinds to emerge as people sought to express their feelings through shared cultural content,” she said.

McNeil noted the similarities between the 2016 winners and those that trended in 2015 -- the same-sex marriage hashtag #LoveWins and the snarky @TrumpsHair.

“This year, we saw Harambe the gorilla being used to comment on race issues, fake news getting reborn as urban legends, clowns standing in for presidential candidates, and the frustration of #2016Sucks permeating almost every corner of the web,” she said. “I think people are ready to be hopeful again in 2017.”

Anyone with ideas for next year’s digital trend can use the hashtag #DigitalTrendOfTheYear.

Herald-Journal news feature about the DFP with additional information: http://bit.ly/2iLFGRN 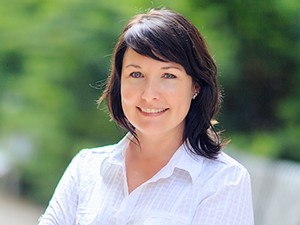 Lynn McNeill, co-director of the DFP, added that 2016 saw a massive up swelling of digital folk commentary, largely thanks to a contentious political landscape. 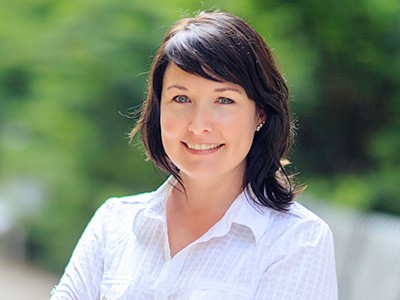