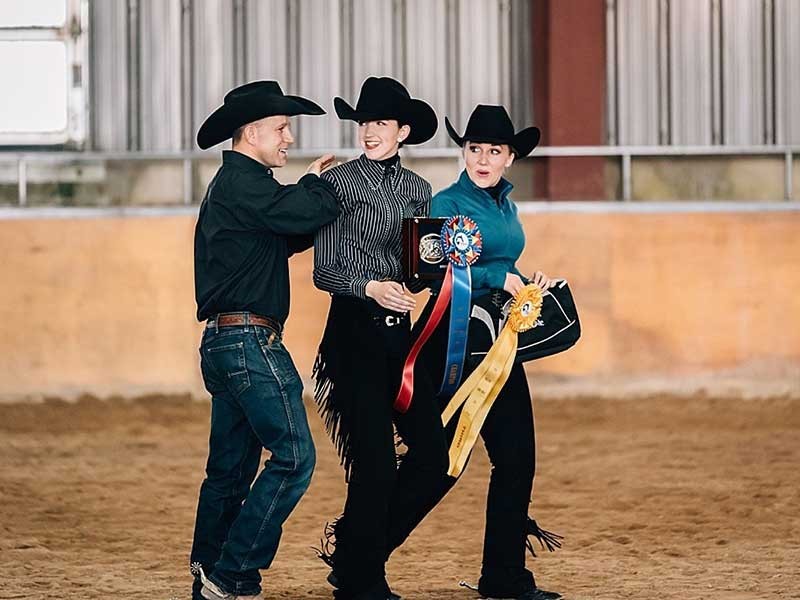 Utah State University hosted one of three Intercollegiate Horse Show Association (IHSA) Western National Semi Final shows this spring, which required the efforts of many members of the USU community, including over 30 volunteers, three student clubs and eight faculty members.

USU’s Western Equestrian Team has been a top competitor in the region for more than a decade. Until now, there hasn’t been a team in the region with the facilities or access to enough show-quality horses to host this caliber of event. In recent years, the USU equine science program has developed immensely, making hosting a possibility. According to Kelsey Romney, Extension professional practice associate professor, “The stars aligned for this opportunity to occur, and it is a huge honor and responsibility to host IHSA Western National Semi Finals.”

With the show being a national IHSA qualifier, USU representatives worked closely with IHSA administrators to ensure that the event followed all standard protocols. Two American Quarter Horse Association judges and four show stewards were came from various states to ensure that proper judging and scoring were in place. IHSA Founder and Executive Director Bob Cacchione also attended the show.

Planning for the show took more than 6 months. It required the timely completion of the new 50-stall barn at the USU Equine Education Center, arranging to bring in more than 40 horses to fill 22 classes, and developing a system to randomly match horses to riders. Additionally, there were many logistics to oversee, including lodging, parking and seating for 300 event attendees.

In total, 111 riders from 31 different colleges participated in the show and feedback from participants and spectators was overwhelmingly positive about the experience at USU. The show was livestreamed and drew over 6,500 views, allowing family and friends to support riders across the country. The livestream included commercials highlighting USU and particularly the equine science program, putting USU on the map at a national level.

Among volunteers for the event were members of the USU Western Equestrian Team who devoted much of their Spring Break to preparing for the show and providing needed assistance to keep it running smoothly. The entire team was there to prepare horses, clean stalls and sweep throughout the show. Four team members were also able to ride in the show, including team co-captain Camille Bethers.

Bethers has been riding horses since she was 6 and joined the USU Western Equestrian Team as a freshman. She shows in horsemanship, which involves maintaining proper riding positions and techniques while guiding the horse through a series of maneuvers. Bethers, along with teammates Caitlyn Davis and Aurora Quinn, qualified to compete at the IHSA National Championships in Syracuse, New York in May.

IHSA offers a unique opportunity to all undergraduate students who are interested in showing horses. With riders divided into different levels, it provides a stimulating learning environment for everyone from beginners to professionals.

“It makes a cost-intensive sport accessible to anyone because you don’t need to own a horse to compete,” Romney said.

Bethers said that being part of USU’s Western Equestrian Team has helped her to become a better rider under the direction of coach Jason Romney, and she has made life-long friends. Bethers believes that undergraduate students who are interested in showing horses should take the leap and tryout for a team because whether students have little experience or have been successfully showing for many years, there is something for everyone. 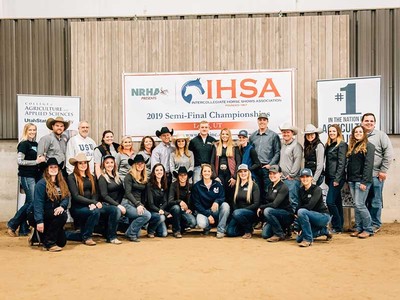 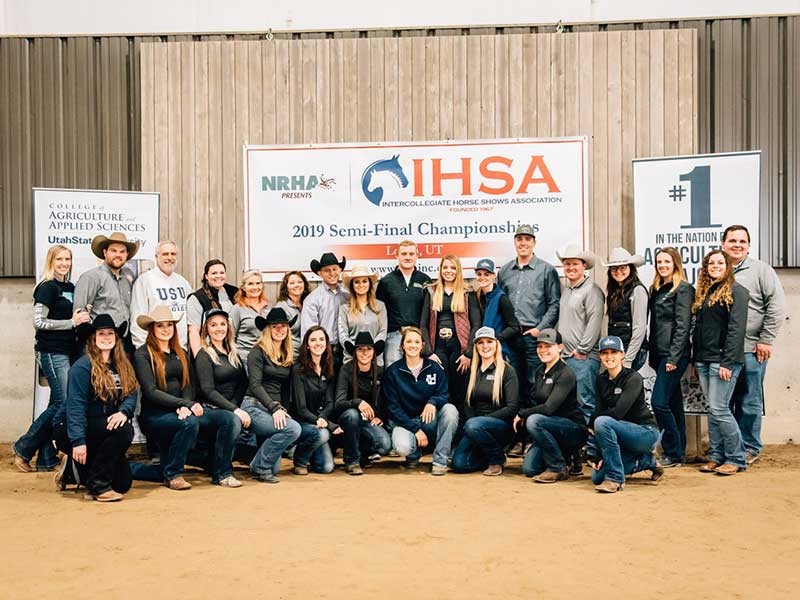 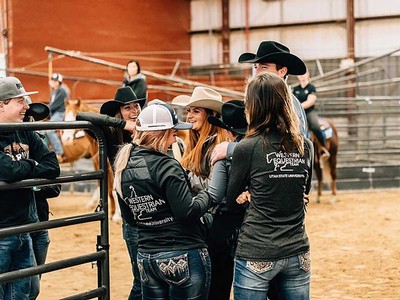 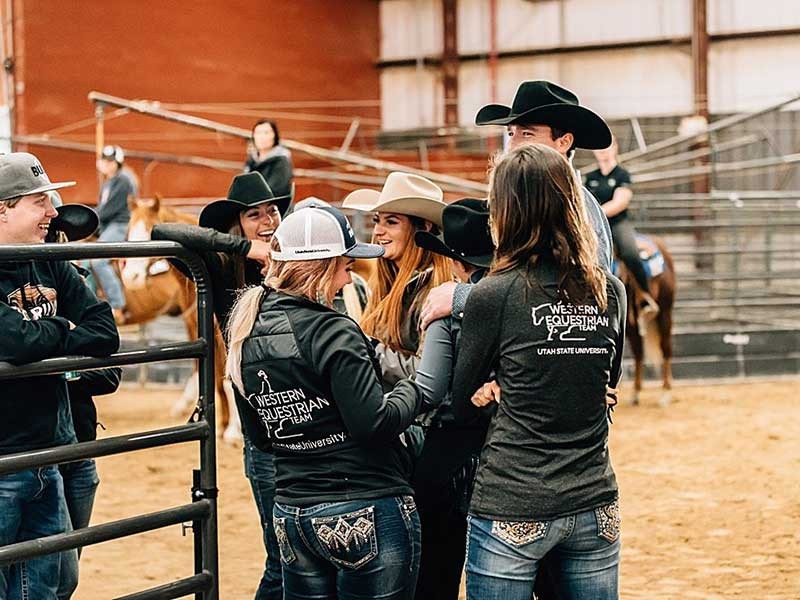