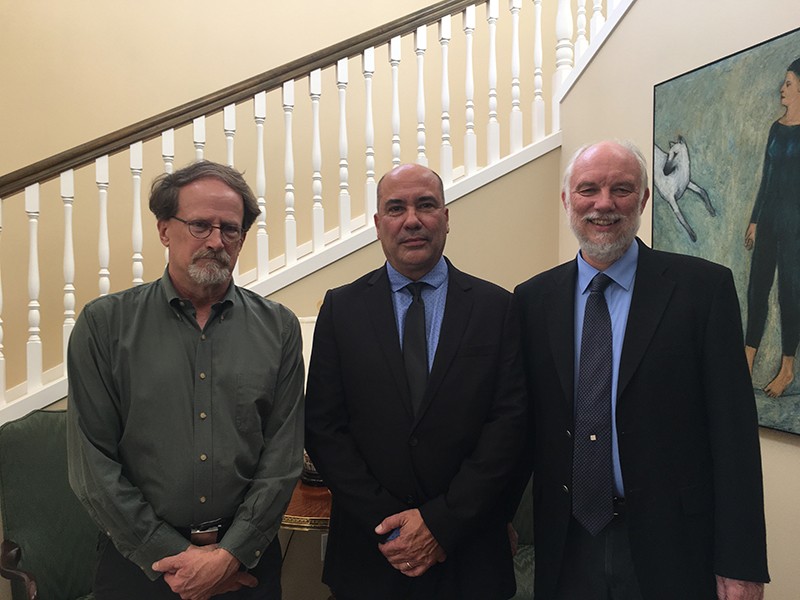 Professor Juan Villalba’s choices began very early where he grew up chasing cows and partridges with friends in the open ranges of the arid Pampas in Bahia Blanca, Argentina. All he wanted as a kid was to become a soccer star, so for a while those open ranges were replaced by soccer fields. However, he was also very curious about the people and this big building called “university,” where his father worked and where Villalba spent many hours walking with his father across long hallways and typing notes on used paper. This curiosity grew in interest and prompted an application for admission in the “big building” instead of tryouts for professional soccer teams, a loss to those professional teams.

In his inaugural lecture on October 17, Villalba shared his journey of choices from those open ranges chasing cows and partridges to where he finds himself now, as full professor with the Department of Wildland Resources in the Quinney College of Natural Resources. Villalba notes a pattern of choices both in science and in his life. Using thermodynamic equilibria as a metaphor for life’s choices, he described both the choices in his life and the choices of his study animal, the domestic sheep.

“In the end, it’s all about choices and people” he says.

The mid 80’s found Villalba with degrees in biochemistry and chemistry and the need to continue walking university hallways, now as a master’s student at National Southern University in the Pampas. This move connected Villalba with his future wife Betty, who was working with sheep, Villalba’s favorite animal. The interaction between livestock and plants grew into a passion for him that prompted him to enter a doctorate program at Utah State University. Villalba has made a career of listening to what the animals have to tell us, he quoted from The Alchemist, “…Sometimes it’s better to be with sheep, who don’t say anything. And better still to be alone with one’s book. They tell incredible stories at the time when you want to hear them…”

Like his thermodynamic equilibria, infusions of energy led to more choices and more opportunities.

After three years as a post-doc, Villalba joined the USU faculty in 2001 with a mission of trying to understand the mechanisms influencing food selection in herbivores. This research allowed him to create more efficient alternatives for managing animals, while protecting the integrity and sustainability of the landscapes they inhabit. Villalba concluded that while the journey has been challenging, support from his family and friends helped him succeed. The assistance of his wife and two sons who herded, handled and weighed the sheep was especially appreciated. Villalba views this pattern of choices as closing the circle he once initiated in the Pampas walking his early open ranges and long university hallways. 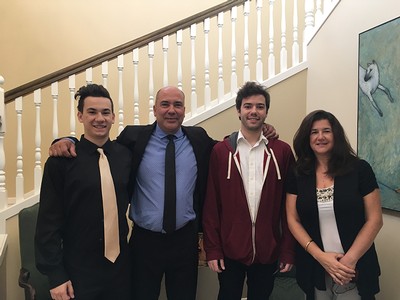 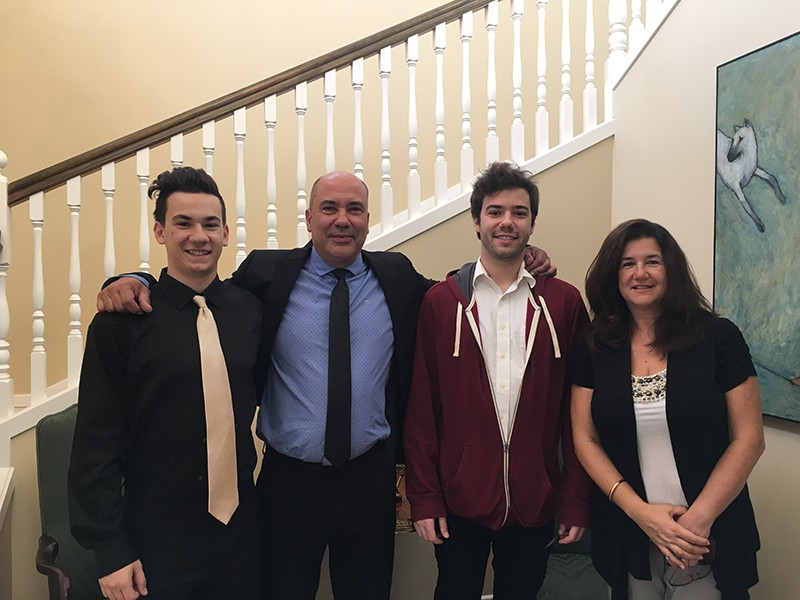