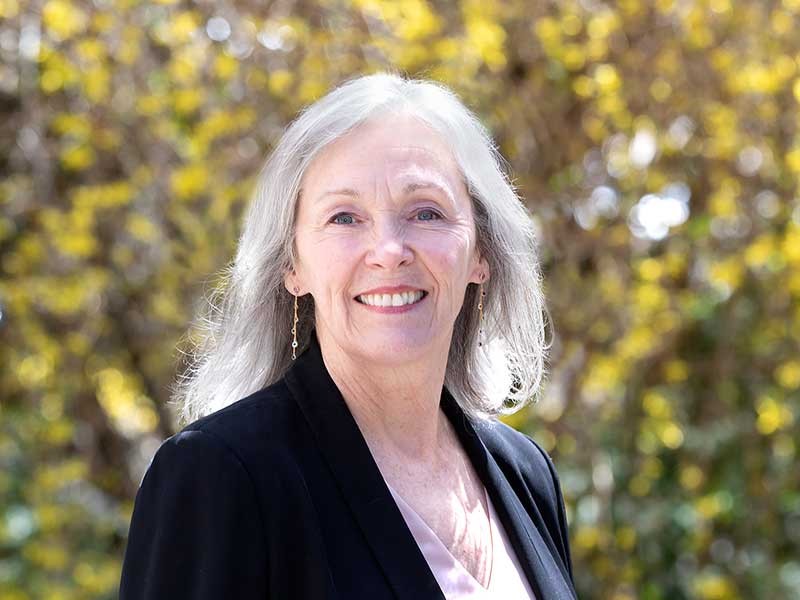 Maura Hagan is among 100 U.S. scientists and 25 international associates elected this year to the National Academy of Sciences.

Utah State University Science Dean Maura Hagan is among 100 U.S. scientists and 25 international associates elected this year to the National Academy of Sciences, one of the world’s premier academic institutions, which provides science advice to the U.S. federal government and other national and international policy-making organizations.

The appointments were announced April 30 in a news release, which stated membership is “widely accepted as a mark of excellence in sciences and is considered one of the highest honors a scientist can receive.”

“Dean Hagan not only continues her groundbreaking contributions to atmospheric research but, by her leadership and service, is guiding USU’s scientific research and teaching efforts toward a successful future,” says USU President Noelle Cockett. “We celebrate her well-deserved recognition from the NAS.”

Hagan, who was named dean of the College of Science in 2015, joined Utah State after serving as interim director of the National Center for Atmospheric Research (NCAR) in Boulder, Colorado for two years. She began her career at NCAR as a scientist in 1992, and was promoted to senior scientist, the NCAR equivalent of a full university professor appointment, in 2003.

The Massachusetts native’s research interests focus on downward penetration of space weather effects in the Earth’s atmosphere, as well as the impact of meteorological weather on the near-Earth space environment. With fellow Physics professor Mike Taylor and colleagues at USU’s Space Dynamics Laboratory, Hagan is currently pursuing a NASA-funded project to study space weather from the International Space Station.

Hagan is among a historic number of women elected to the NAS this year and, as the first woman to matriculate through the scientist ranks at High Altitude Observatory, she is a strong advocate for efforts to increase inclusion of underrepresented minorities in the scientific community. She was instrumental in bringing the American Physical Society Committee on the Status of Women in Physics to NCAR to assess its workplace environment for women. She also served on the inaugural Significant Opportunities in Atmospheric and Related Sciences steering committee from 1996 to 2001, aimed at engaging an ethnically diverse population in Sun and Earth system science discovery.

This past January, Hagan served as a featured speaker at the American Physical Society’s 2019 Conference for Undergraduate Women in Physics (CUWiP) at USU, one of 12 campuses in North American selected to host the gathering of undergraduates from schools throughout the American West.

The National Academy of Sciences is a private, non-profit institution established under a congressional charter signed by President Abraham Lincoln in 1863. It recognizes achievement in science by election to membership. The organization is charged with providing independent, objective advice to the nation on matters related to science and technology.