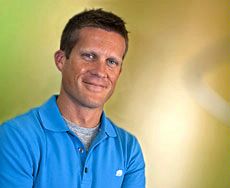 JJ Cole Collections, established in 1998 by then USU senior Jeremy White, sells its product line to more than 2,500 retailers under its own label. The Logan office employs 26 - 10 USU graduates and 11 more who are USU students. 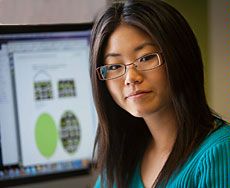 Angella Arakaki, USU graphic design graduating senior, said working for a local firm as a student has been a benefit. Students are a good source to tap. "It helps to keep things fresh, young and hip," she said. She now joins the company full time.