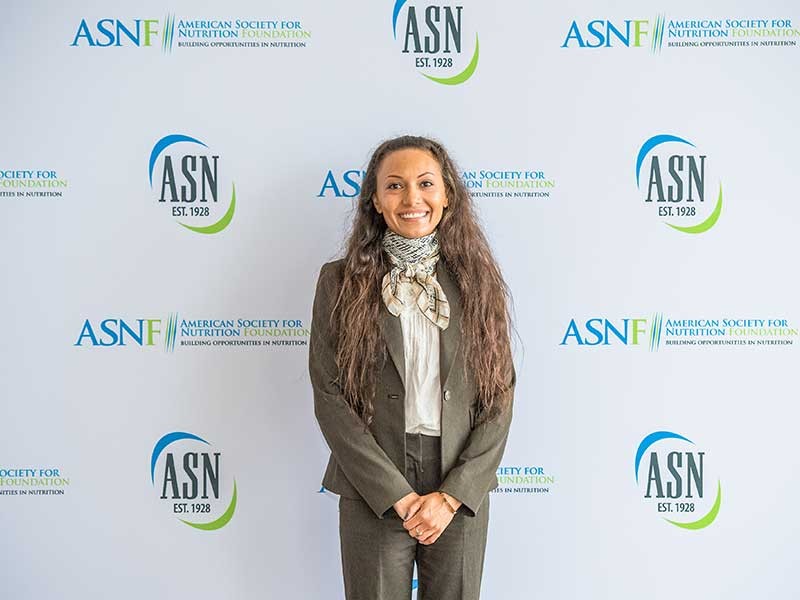 Award-winning research recently presented at a national conference by Sumira Phatak, a Utah State University toxicology doctoral candidate, shows that when it comes to developing some cancers, you are what you eat and so are your great-grandchildren.

Phatak received top awards at the American Society for Nutrition (ASN) annual meeting for her research on the impact of diet on colorectal cancer. She was awarded first place in the Diet & Cancer Research Interest Group’s Emerging Leaders in Nutrition Science Poster Competition and first place in the 3-Minute Thesis (3MT) contest. Phatak was one of just six students invited to present in the 3MT event after being selected from a pool of more than 400 graduate students who applied.

The objective of her research is to understand the impact of the “total Western diet” as a risk factor for colitis-associated colorectal cancer, building on work previously done by Phatak and others in Associate Professor Abby Benninghoff’s lab in the Department of Animal, Dairy and Veterinary Sciences (read more about the total Western diet here). The research group found a marked increase in the incidence and severity of disease in third generation offspring whose mouse “great-grandparents” were fed the higher-fat/salt/sugar total Western diet, even though the progeny mice were fed a balanced diet.

Phatak said the group’s hypothesis was that ancestral or multiple generation exposure to the total Western diet may result in changes to gene expression in genes that are critical to developing cancer and “explain the greater tumor abundance and burden” observed in the descendent mice. After examining colon tissue samples from the mice, the group concluded that exposure to the total Western diet over multiple generations caused significant changes in genes involved in immune response in third generation offspring.

Phatak also received a travel award from the Federation of American Societies for Experimental Biology to attend the conference. Networking opportunities at the meeting provided interactions with the ASN’s Student Interest Group Executive Committee, and she was elected to serve as the group’s social media chair. In this new leadership role, Phatak will promote learning and professional opportunities for ASN’s student members. 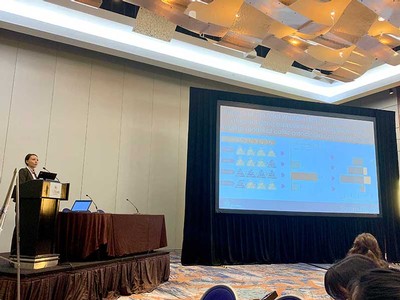 USU graduate student Sumira Phatak took the top prize for her in the 3-Minute Thesis competition. 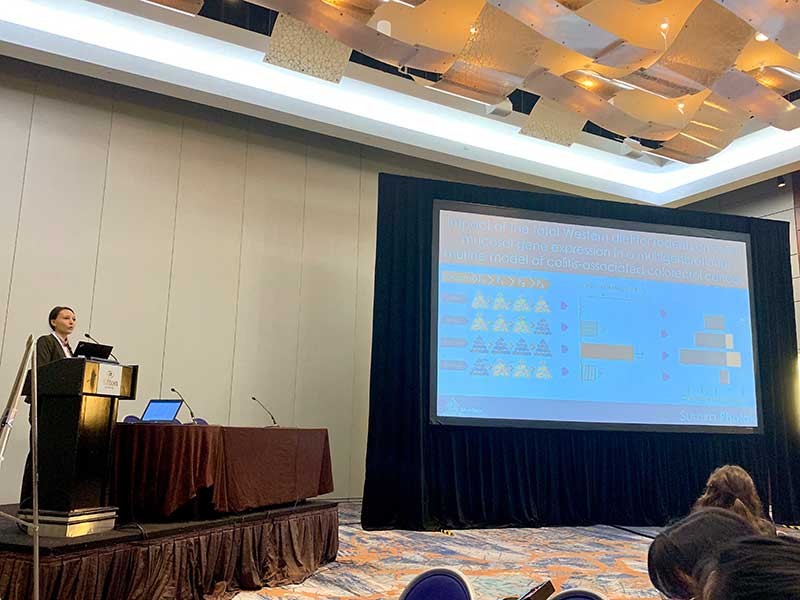 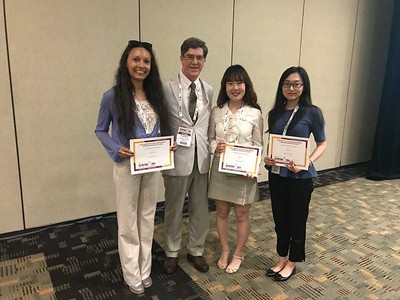 For her outstanding research and poster presentation, USU graduate student Sumira Phatak took first place as an emerging leader in the field of nutrition and cancer research. 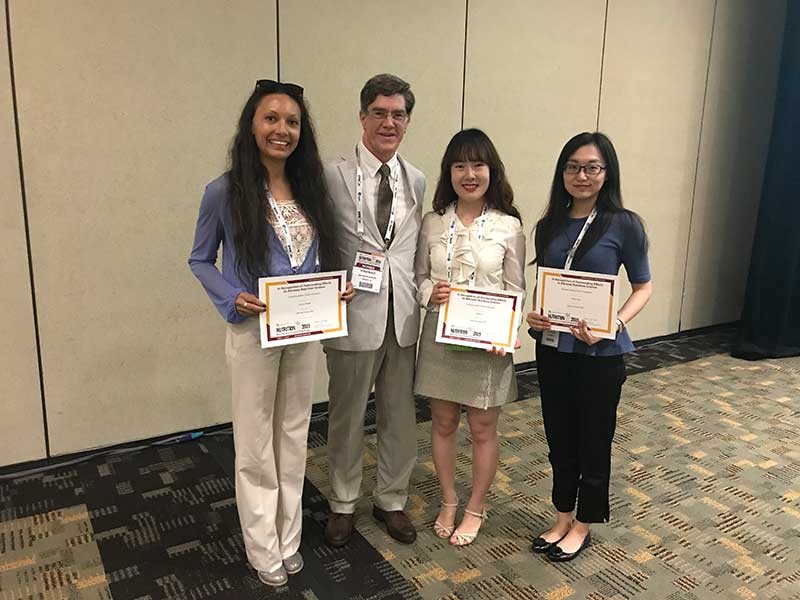