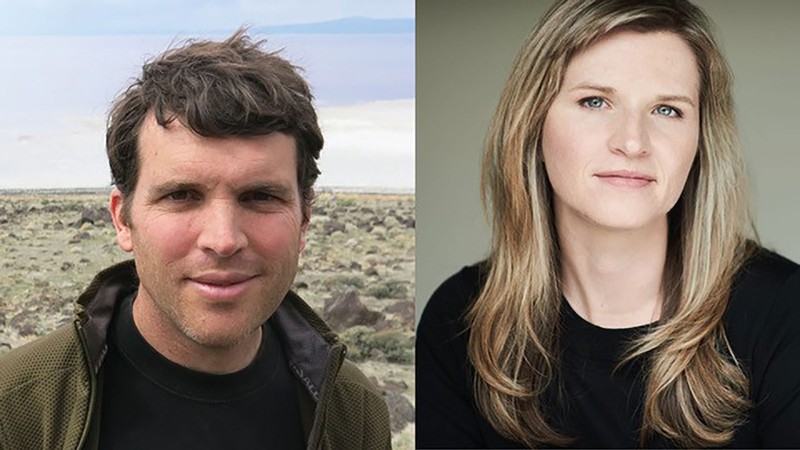 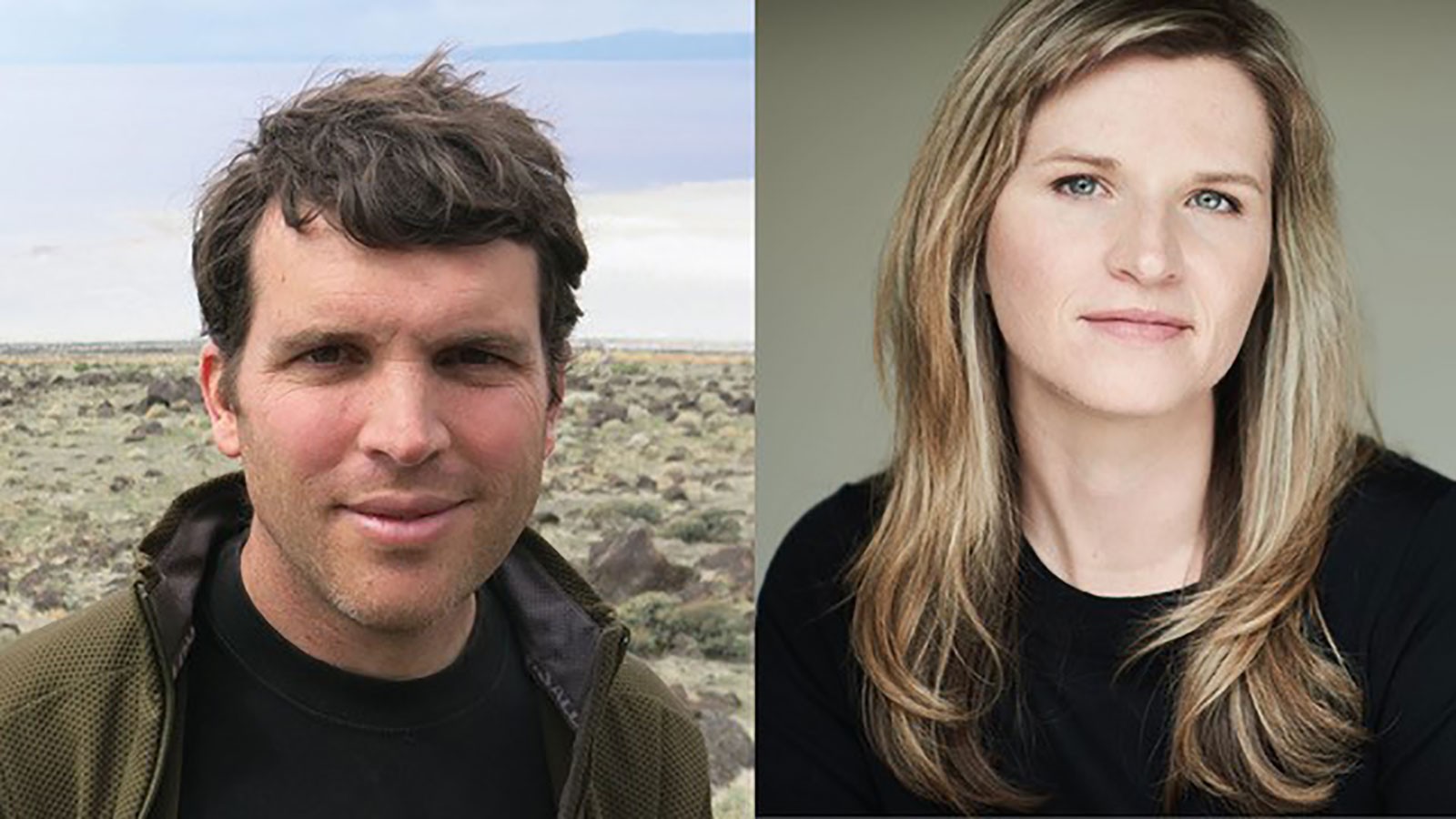 The Utah State University Mountain West Center for Regional Studies announces the 2020 winners of the Evans Biography Awards for books published in 2018 and 2019. In existence for almost forty years, the Evans Awards continue to recognize the best of research and writing in biographies, autobiographies, and memoirs that focus on the stories of people who have shaped the character of the Interior West or “Mormon Country,” as the Evans family called it – a region historically influenced by Mormon institutions and social practices; however, neither the subjects of the books or the authors are required to be members of the faith.

Award-winning writer James R. Swensen’s book, In a Rugged Land: Ansel Adams, Dorothea Lange, and the Three Mormon Towns Collaboration, 1953-1954, (The University of Utah Press, 2018) earned the Evans Biography Award, and memoirist Tara Westover won the Evans Handcart Award for her book, Educated, (Random House, 2018). The awards carry cash prizes of $10,000 and $2,500 respectively, made possible through an endowment created in 1983 by the family of David Woolley Evans and Beatrice Cannon Evans.

“The high quality and diversity of submissions make it challenge for the regional and national juries to select only two winners,” said Evelyn Funda, director of the Mountain West Center. “The Evans Awards are a unique set of awards because they are judged on two factors: they highlight the importance of well-researched and compelling biographical and autobiographical writing as genres, and, secondly, they focus on the untold stories about the individuals who have shaped the geography, politics, environment, social interactions and cultural nature of the distinct region known as the Interior West.”

James R. Swensen, associate professor of art history and the history of photography at Brigham Young University, won for his book detailing a collaborative project between Dorothea Lange and Ansel Adams, that ended in disillusionment. Contemporaries and longtime friends, Lange and Adams, set new standards in their distinct photographic themes of social commentary and nature’s wonders. Their forgotten collaboration for Life magazine titled “Three Mormon Towns,” set out to document the lives of members of The Church of Jesus Christ of Latter-day Saints in the Utah towns of Toquerville, Gunlock and St. George. Swensen’s in-depth research and interpretation helps to make sense of how an important moment that held such promise for these photographers and their subjects became little more than a footnote.

Members of the award jury expressed an appreciation for the art and power of documentary photography in this biographical work that provides a reintroduction of these Utah communities and an elegy both for the way of life of midcentury rural Utah and the cultural landscape that once allowed artists like Lange and Adams to flourish. They stated, “we found the book to be a lively, informative and nuanced appraisal of a classic study of a world in transition – and thus one that would never be seen again.”

The winner of this year’s Evans Handcart Award, which is given to more personal stories, is a powerful memoir focused on family mores that take place on the fringe of mainstream society. Tara Westover, who holds a doctorate in history from Cambridge University, recounts her story of growing up isolated with a survivalist family in the mountains of Idaho. Entering a classroom for the first time at the age of seventeen, Westover became passionate and pursued learning for a decade.

Described by members of the award jury as “a compelling depiction of life in the context of separatist, anti-government ideologies that take root in outlying locations in the Interior West,” they appreciated the way this book presents a life story very simply and directly, leaving the reflections or moments to draw clear conclusion to the reader. They noted, “we enjoyed the presentation of the uncertainties of memory and the role that perspectives and biases can play in trying to recollect and represent a complicated and emotionally-fraught family history.”

The jurors for the Evans Biography Awards also selected a finalist for each award:

The named finalist for the Evans Biography Award is Colleen Whitley’s Feed My Sheep: The Life of Alberta Henry (The University of Utah Press, 2019). This timely work combines oral history from Alberta Henry (1920-2005) and traditional biographical narrative. It provides an exceptional first-person account of an African American woman leader leaning on her faith while tirelessly campaigning for more than fifty years, to help all races, religions and ethnic groups to coexist in appreciation of each other in Utah. Henry was an exceptional person, and a born leader, and this book, according to Evans jurors, is a fitting tribute to a hard life well lived.

The named finalist for the Evans Handcart Award is Mary Budd Flitner’s My Ranch, Too: A Wyoming Memoir (University of Oklahoma Press, 2019). A modern-day rancher with more than fifty years of experience, Flitner provides an authentic glimpse into the realities of ranch life. Surviving “the winter of 50° below,” economic downturns that threatened her family’s livelihood and the inequality towards a woman in profession, she has also savored the joys, including the ties that bind multiple generations of families to the land. The Evans jurors appreciated her ranching story from a woman’s perspective, which is often underrepresented.

To honor the winners, the awards will be officially presented later this fall. The details of this year’s awards ceremony, most likely a virtual event, are still in the works as the ever-changing university guidelines related to travel and gathering are considered. For additional information and announcements on the awards presentation, please visit the Mountain West Center website (http://mountainwest.usu.edu).