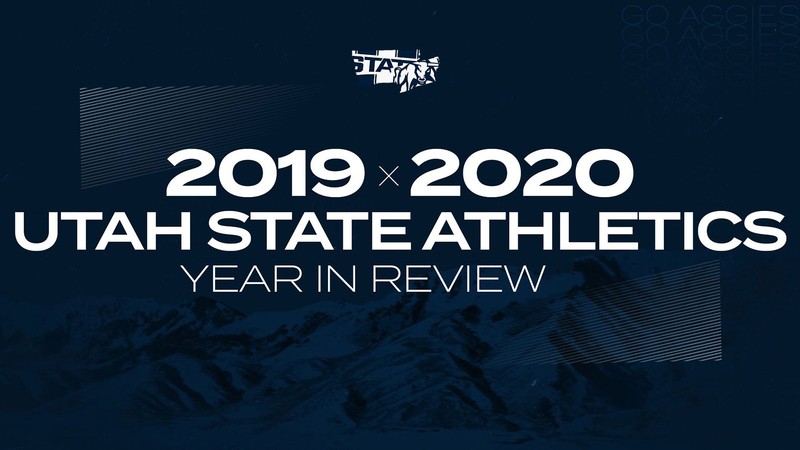 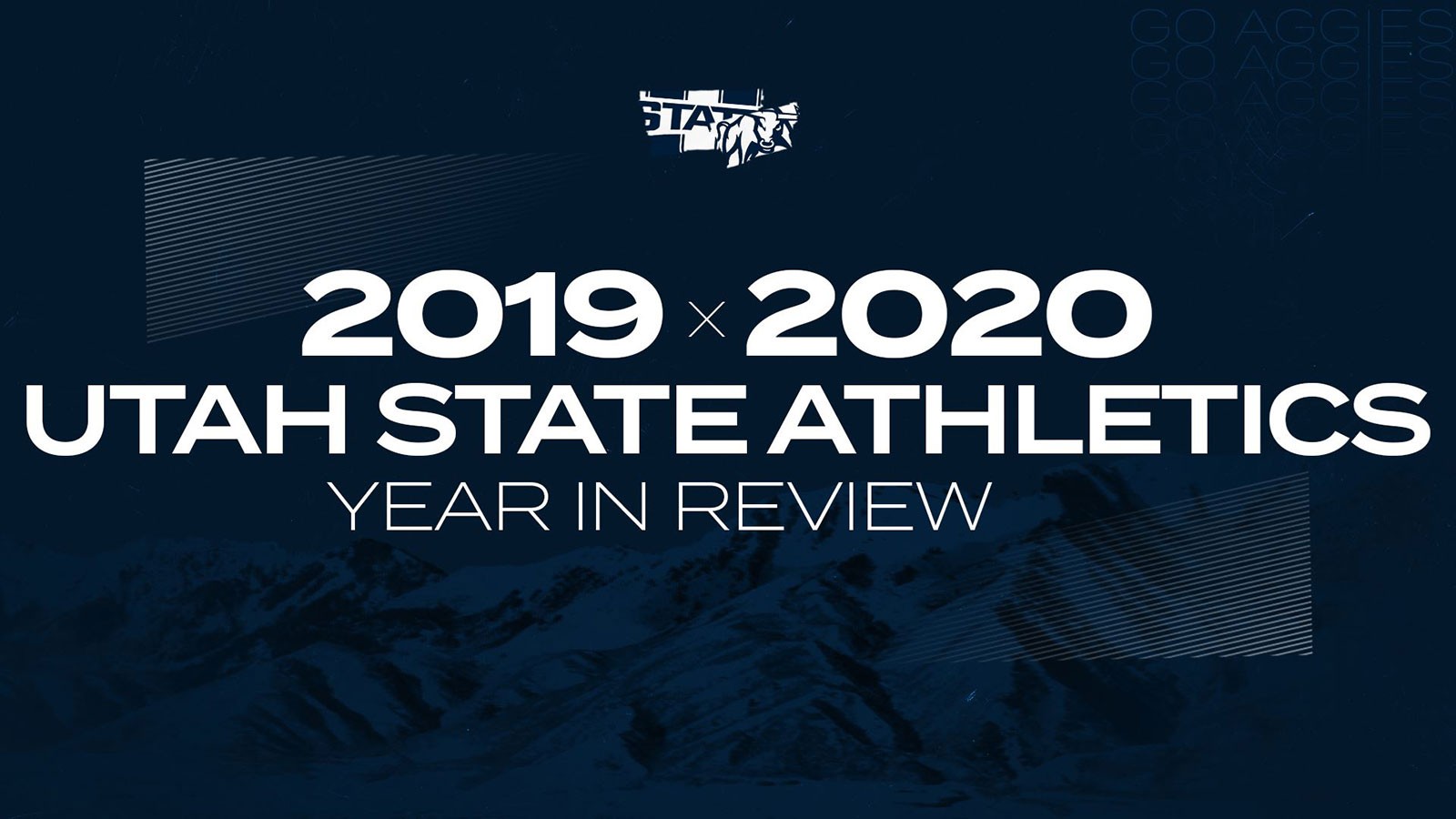 • Football ended its 2019 season with a 7-6 record and finished in third place in the Mountain Division of the Mountain West with a 6-2 league mark. Utah State played in a bowl game for the eighth time in the last nine seasons and for the 14th time in school history as it lost to Kent State, 51-41, in the Tropical Smoothie Cafe Frisco Bowl.

• With its 7-6 record this season, Utah State football has now won at least seven games six times in the past nine years and 26 times in school history. USU also finished Mountain West play with a 6-2 record, marking the fourth time in its seven years in the league that it has won at least six games. Overall, it is just the sixth time in school history that USU has won six conference games.

• Despite having its season cut short due to the COVID-19 pandemic, gymnastics posted three of the five best team scores in program history. Junior Autumn DeHarde was named the MRGC Gymnast of the Year, while Sofi Sullivan captured conference Freshman of the Year honors and Amy Smith was named the Coach of the Year.

• The men's and women's track & field teams were recognized as all-academic teams by the U.S. Track & Field and Cross Country Coaches Association.

• The men's and women's tennis teams were each recognized as all-academic teams by the Intercollegiate Tennis Association. 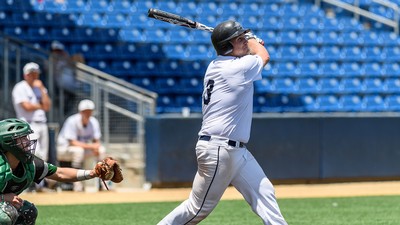