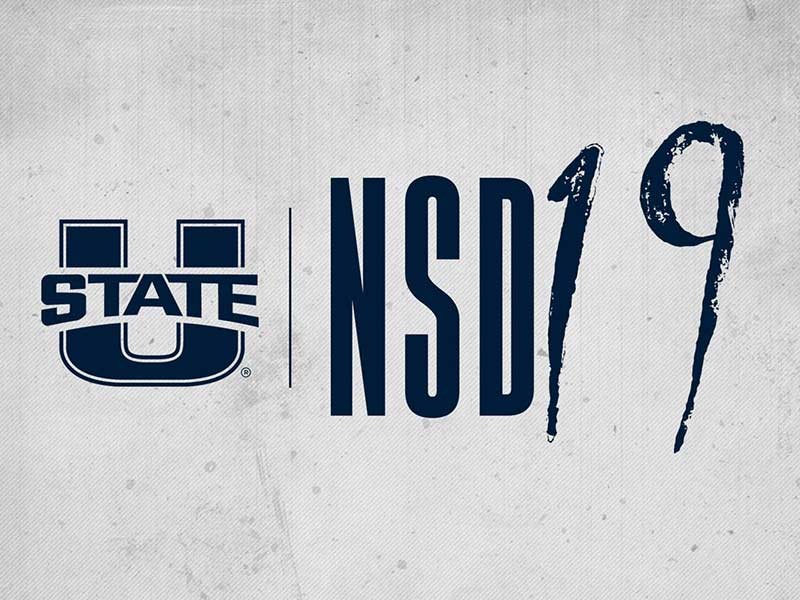 In all, Utah State's 2019 recruiting class is ranked as the second-best in the Mountain West by 247Sports Composite and ESPN.

Of the 30 players, 14 signed with Utah State in December and 16 more signed in February.

Overall, six of the players are currently enrolled at Utah State for the spring 2019 semester, while three others will serve two-year LDS Church Missions before beginning their collegiate careers.

The state of Utah produced the most signees with 12, followed by seven players from California, four from Washington, two each from Oregon and Texas, and one player each from Idaho, Maryland and Ohio.

The greatest emphasis in Andersen's first recruiting class was on defense with five players each at defensive back and linebacker. USU also signed five players on the offensive line, and three players each at quarterback, wide receiver and on the defensive line. Rounding out the class is one running back, one tight end, one long snapper and one kicker/punter, while one player is currently listed as an athlete and another is listed as either a tight end or linebacker.

In all, Utah State's 2019 class includes 13 recruits on defense, 13 recruits on offense, and two specialists, to go along with two athletes who could play on either side of the ball.

This national letter-of-intent signing period for football began on Wednesday, Feb. 6, and concludes on Friday, March 29.