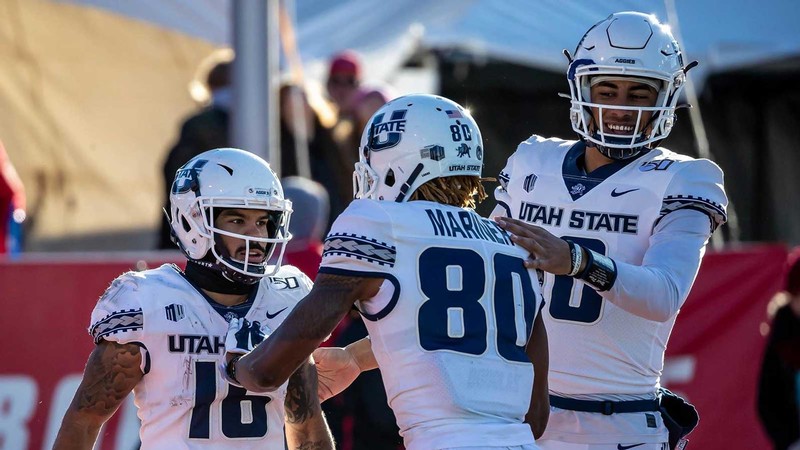 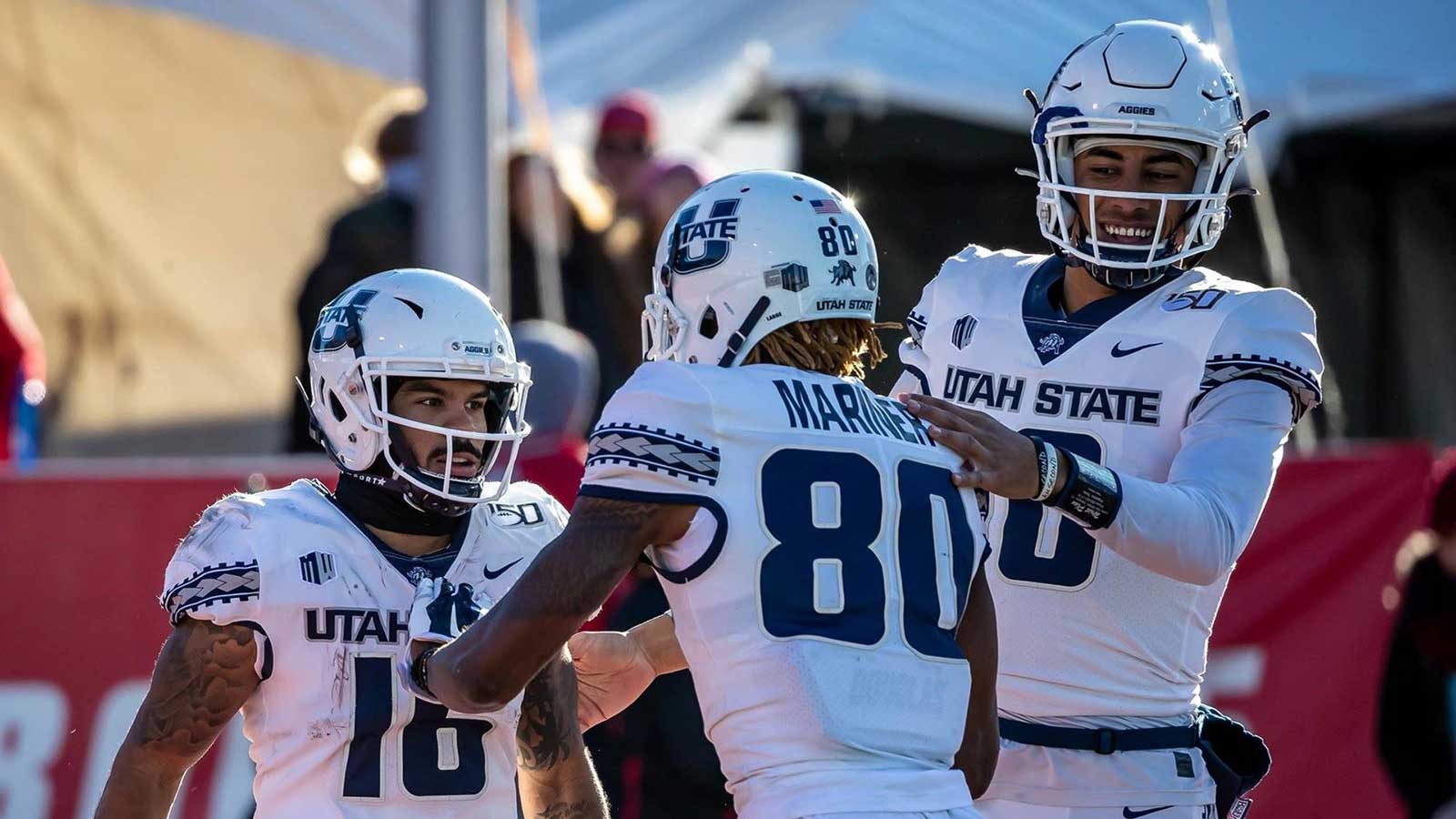 Utah State and Kent State will be meeting for the third time in series history with each team winning on the road in the previous two outings as Kent State posted a 27-16 road win in 1973, while USU notched a 27-24 road win in 1974.

For Utah State, this will be its eighth bowl game in the past nine seasons and its 14th in program history as the Aggies are 5-8 all-time in bowl games.

Kent State is 6-6 on the season and finished tied for second in the East Division of the Mid-American Conference with a 5-3 record. The Golden Flashes enter the bowl game on a three-game winning streak. There is no common opponent between Utah State and Kent State this season.

Utah State is 7-5 on the season and finished in third place in the Mountain Division of the Mountain West with a 6-2 league record following its 38-25 road win at New Mexico in its regular-season finale.

Tickets for the Tropical Smoothie Café Frisco Bowl will go on sale Monday, Dec. 9, and are available by contacting the USU Ticket Office at the Dee Glen Smith Spectrum, or by phone by calling 1-888-USTATE-1 or (435) 797-0305. Tickets can also be purchased 24 hours a day at www.UtahStateAggies.com.