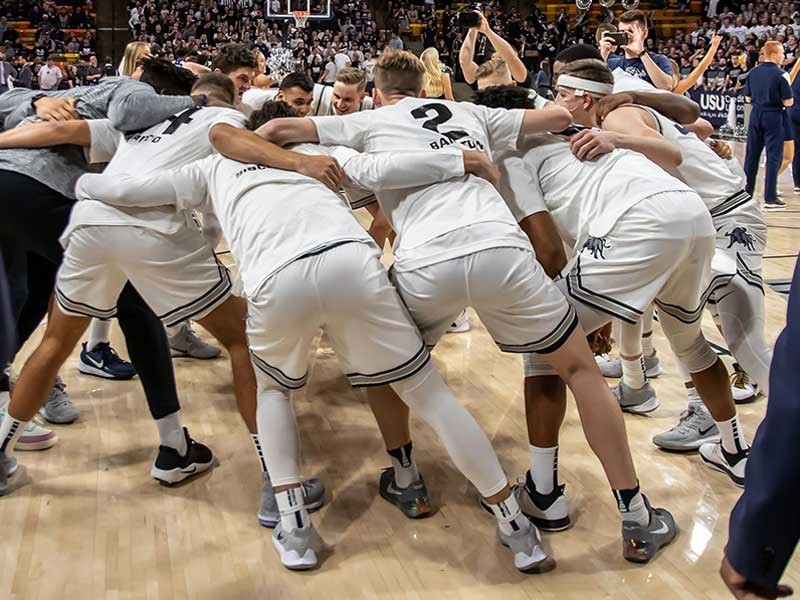 Utah State men's basketball remains No. 17 in the latest poll by The Associated Press, as released by the organization on Monday. The spot is the same that the Aggies had in the initial poll released on Oct. 24.